A video is making rounds on social media of a man beating a woman. 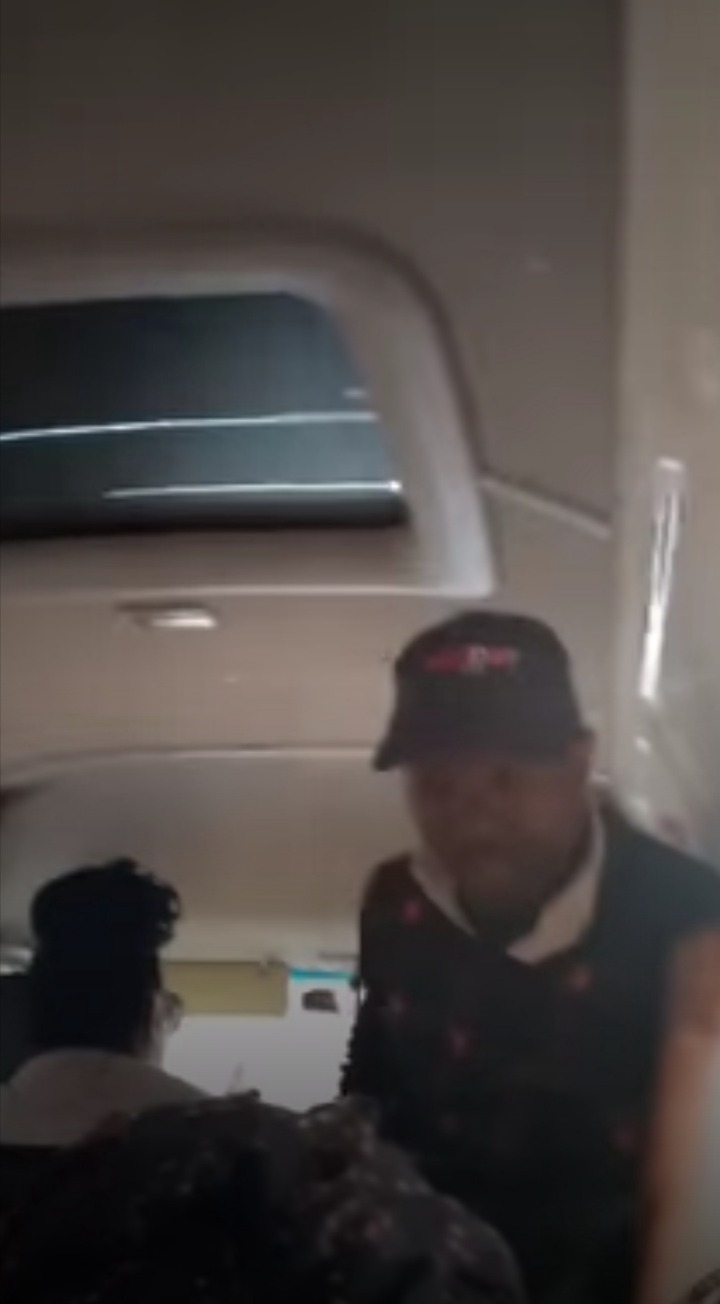 Women's violence, especially intimate partner and sexual violence, is a major public health issue and a violation of their fundamental rights.

According to WHO estimates, one in every three (30%) women in the world has experienced physical and/or sexual intimate partner abuse or non-partner sexual violence at some point in their lives. 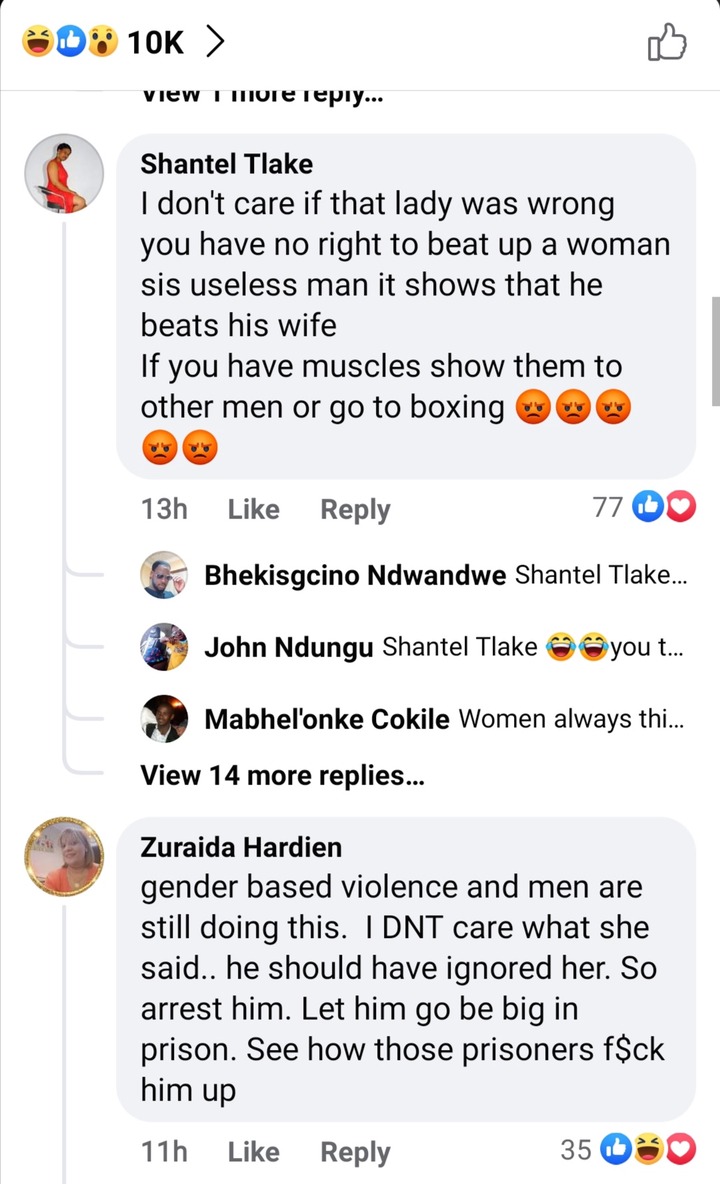 Intimate relationship violence accounts for the majority of this violence. Almost a third (27%) of women aged 15 to 49 who have been in a relationship say their intimate partner has subjected them to physical and/or sexual violence.

In some situations, violence can have a significant impact on women's physical, emotional, sexual, and reproductive health, as well as increase their chance of contracting HIV.

Violence against women can be avoided. The health sector has a critical role to play in providing comprehensive health care to women who have been victims of abuse, as well as directing women to additional support services that they may require.

GBV (Gender-Based Violence) is a term used to describe any violence that arises as a result of gender-based role expectations and uneven power relationships. In South Africa, one in every five women over the age of 18 has been physically abused. This violence can take the form of physical, verbal, or emotional abuse, and it can happen in public or in private.

Gender-based violence can affect everyone, but women are disproportionately victimized as a result of it. Women and girls are the most vulnerable to gender-based violence, with a woman being murdered every three hours in South Africa, according to latest crime figures. OPINION | Kidnapper Who Have Been Kidnappings South Africans Has Finally Been Nabbed... See More

5 African First Ladies who cheated on their husbands