President Cyril Ramaphosa has finally reacted to the death of a high-profile liberation struggle stalwart. 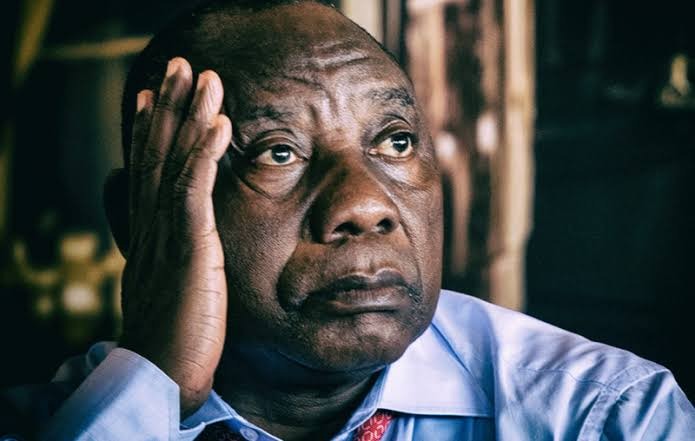 While the messages of sympathy to her family were pouring in from the broader society, and the ANC, the Presidency was always expected to express itself at some point considering Ndzanga's stature. 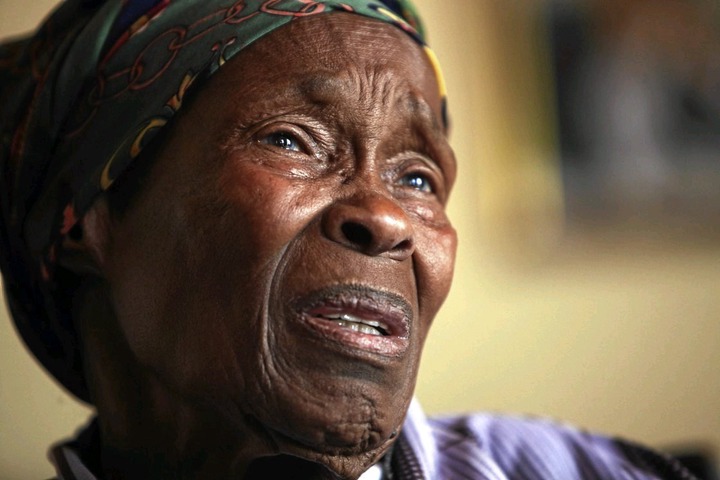 And he has not disappointed, as he expressed sadness to her untimely passing, waxing lyrical about the significant contribution she made during her time spanning decades in the fight for struggle, particularly for women's emancipation.

He also reminded the country how significant Ndzanga was as she was conferred with one of the biggest government achievement awards. 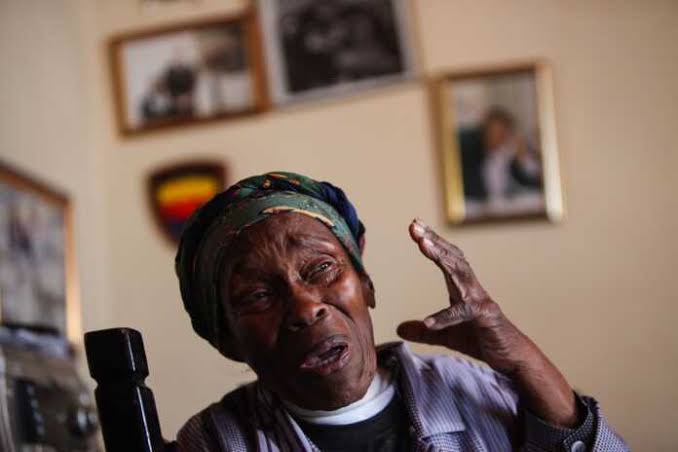 "She was an esteemed Member of the National Order of Luthuli, which she was conferred in 2004 for her lifetime contribution to the struggle for workers' rights and to the realisation of a non-racial, non-sexist, free and democratic South Africa," Ramaphosa said on a statement posted on Presidency's official Twitter account. 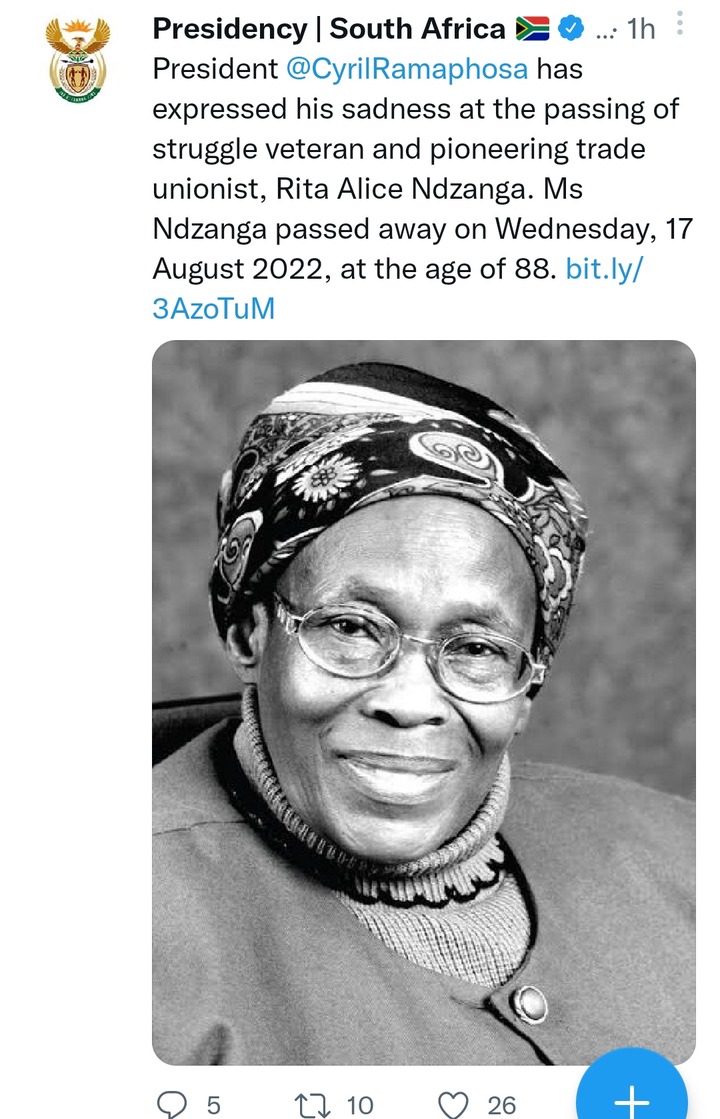 He went further to indicate that the country will invariably keep in mind the importance of Ndzanga's legacy by ensuring that causes she advocated continue at to be honoured.

"Our nation and especially our progressive movements and organised labour, will remember and continue to honour Mama Rita Ndzanga for dedicating the many decades of her life to advancing the fundamental rights of all South Africans," the statement continued. 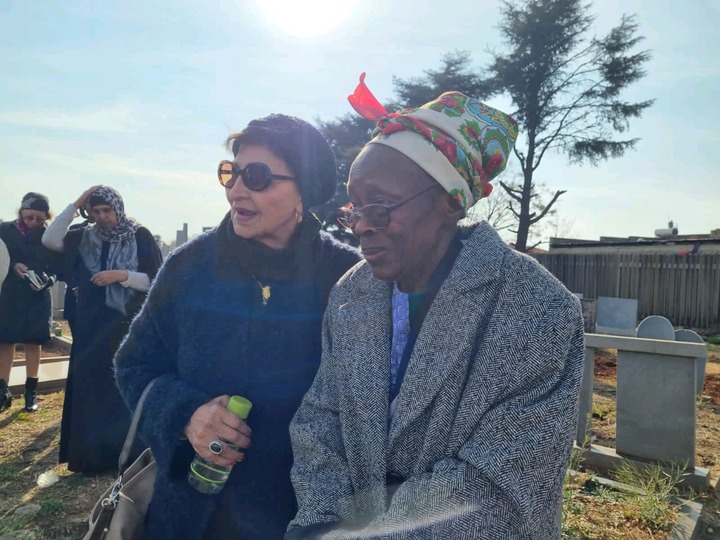 It is, therefore, one's view that Ndzanga's death is indeed a massive blow as the President rightly puts it.

Despite her elderly age, she leaves behind a country that has a serious leadership crisis, and facing a lot of challenges, especially the scourge of gender-based violence. 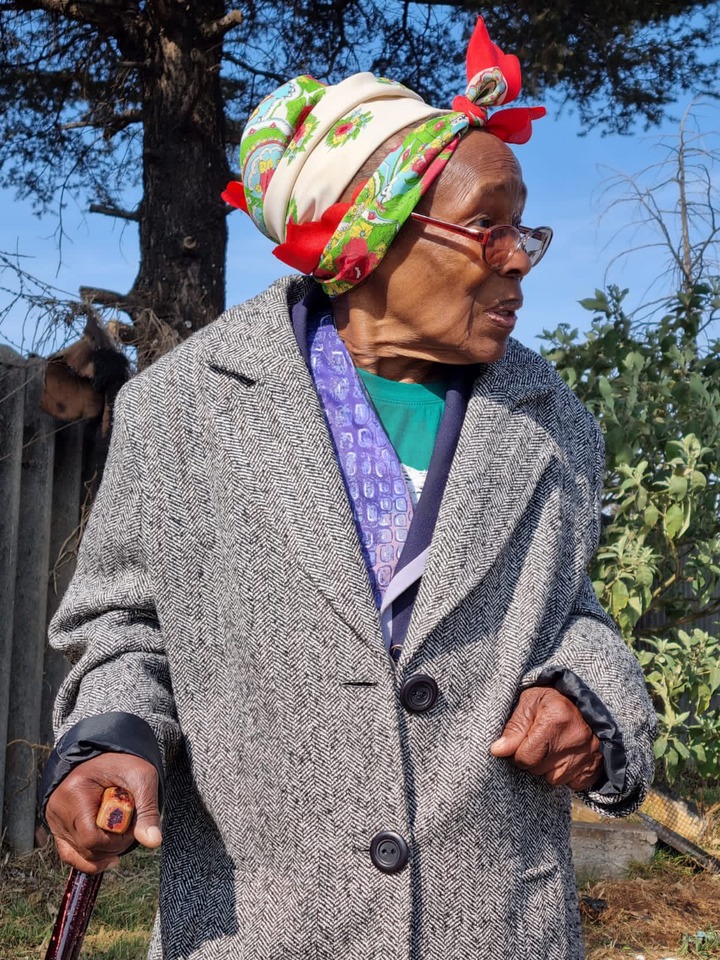 As someone who fought tirelessly to ensure there was women empowerment and representation in different industries, you'd think her work is yet to produce any meaningful results, with women still very much marginalised in society.

Details of her memorial service and subsequently her funeral will be communicated in due course.

May Her Gallant Soul Repose peacefully.

Leave your condolences in the comment section below, and don't forget to share with your family and friends. 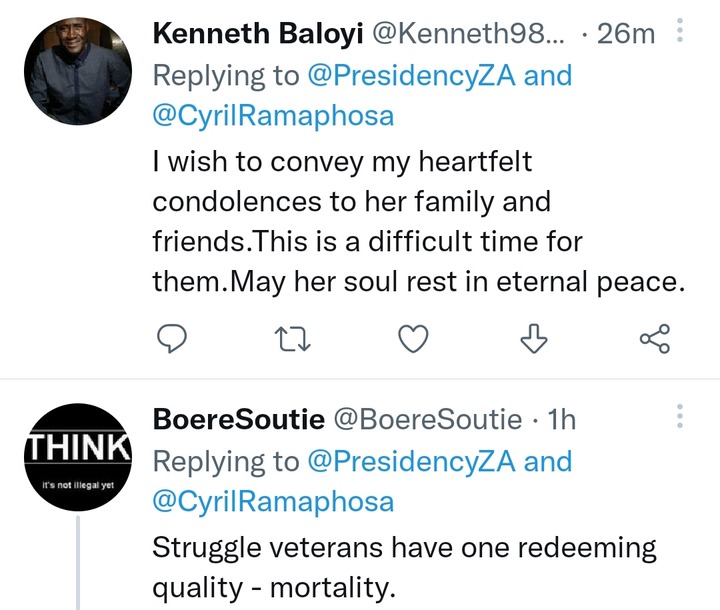