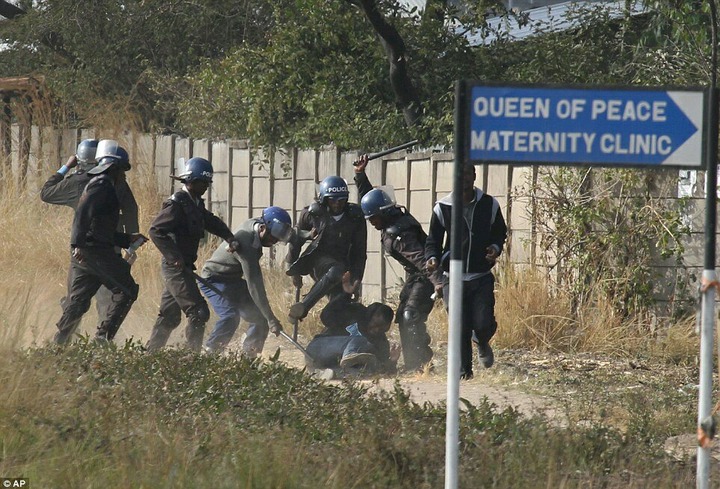 The Zimbabwean citizens have been living and they are still living without the full freedom of their rights. With what we know and see, the Zimbabwean citizens are not allowed to protest with their ruling party,each time they is a protest people die from army and police brutality. On today's topic we have brought to you some of the worst scenarios caught on camera. Without wasting most of your time lets hop into the details. 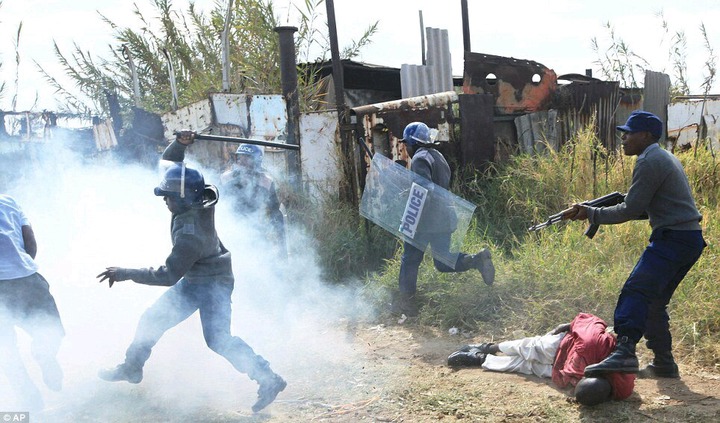 On number one we have this brutal and shameless officer testing their training skills on harmless protesting citizens. The worst part is that they act like they are being paid handsomely,but NO they earn nuts. 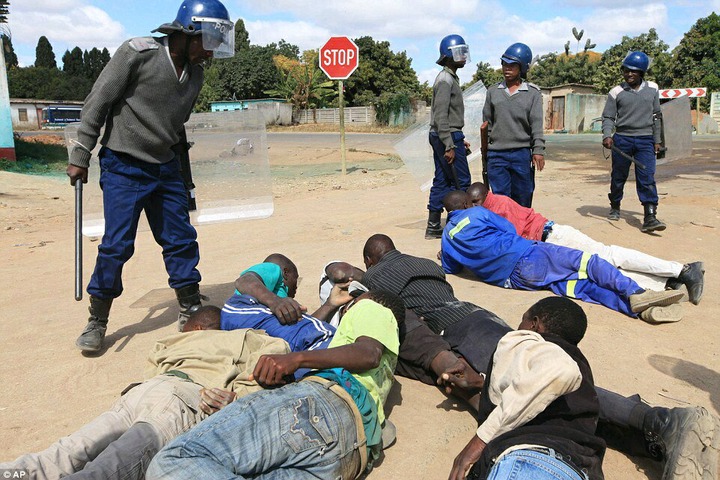 Right here we these gentlemen being given disciplinary measures just because they were walking as a group going to their building tender in the locations during the protests periods. However they were thoroughly beaten. 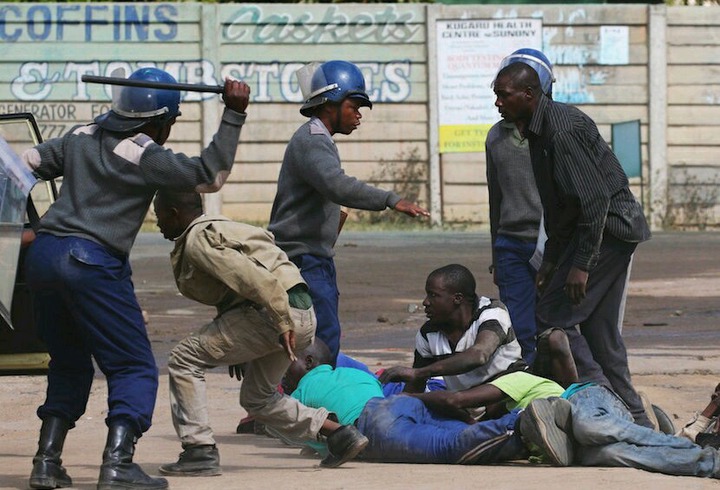 If you closely look at these officers age and the age of the people which they are beating, they are literally beating their own parents. The Zimbabwean leaders give orders but some of these officers should think like citizens also,the pain and struggle for Zimbabweans should also be their pain,but instead they take advantage of it. 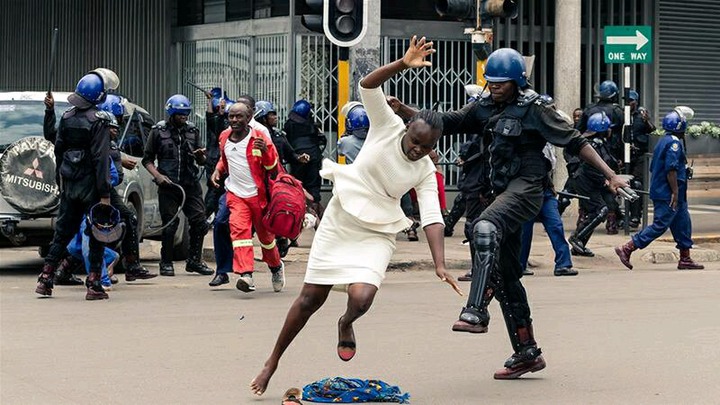 No matter how much you respect your boss's orders,beating women cannot be justified. These are some of the things Zimbabwe should work on because this practically show how ruthless the leaders and their law enforcers are. I don't understand the concept but beating up citizens does not make country's police force strong. It only shows how useless they are(i`m sorry to say this but the majority will get it). 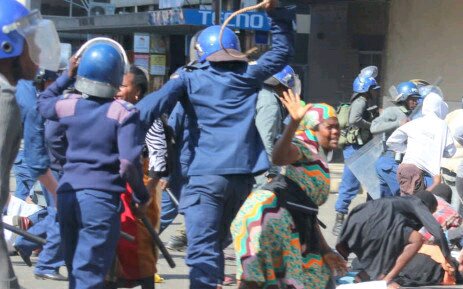 The first picture maybe we can say that was a mistake,now take a close look on this one. This is actually how they operate, specializing in beating women. Surely the Zimbabwean economy might not be performing well but that cannot be an excuse to abuse and beat up women and the worst part these grown up ladies in Zimbabwe are the breadwinners for very big families, so just imagine she is beaten up, who will provide for the family. 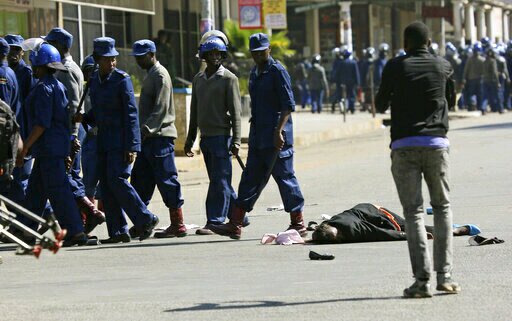 On the last picture they is nothing we can talk about, but the picture says it all. I`m not saying i hate these guys but i actually hate their actions. These are the things the Zimbabwean citizens should come together and work on it. Because it pains me most when you see the cars which their leaders drive after calling for such orders. People are not allowed to protest the about the bad political climate in the country,because that's how these leaders are putting food on their table.