By Moeletsi | self meida writer
Published 1 months ago - 2549 views

ANOTHER foreign national was killed in the once peaceful Namaqualand. 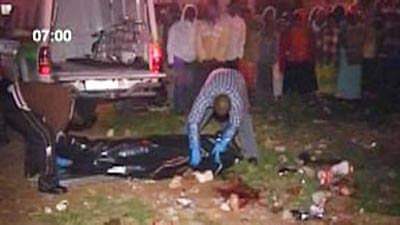 Carlos Alberto Baptista Alves, owner of the Kings Supermarket in Port Nolloth on the West Coast, was robbed at his home late Friday night.

"They took diamonds and money from his safe. "Furthermore, they also emptied his ammunition safe," said an informed person.

Alves' father wanted to call the cops, but they saw him, taped his mouth and tied him up. Alves was then taken outside and allegedly strangled, informants said.

The people of the town agreed that "King", as Alves was known, had a very good heart. He also provided employment to many people.

Many agree that this is a great loss for the town.

According to one of his workers, Fiona Julie, "King" was a beloved man among his workers, most of whom are foreigners.

She said: “We are broken, but that's how the new SA and Port Nolloth are today. The local thugs get away with murder because the foreigners are always to blame. "

King Paul Swartbooi said on behalf of the Bondelswart Nama Traditional Authority: “Our deepest condolences to the Portuguese community and family of Carlos. 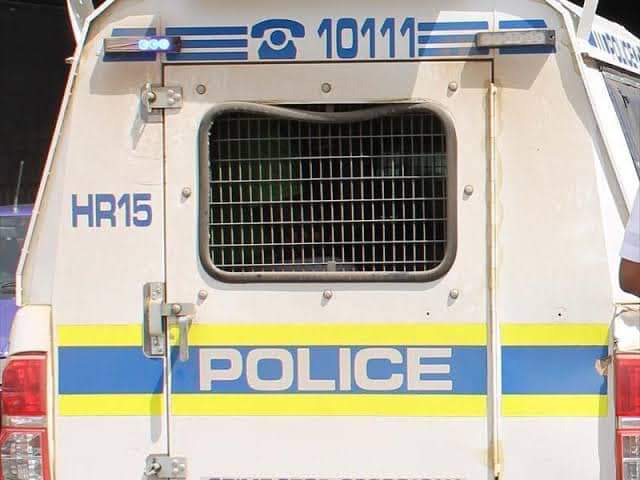 "His death is a great loss for the business industry in Namaland. We also condemn the three brutal murders and organized robberies in our area over the past two months. ”

Meanwhile, it is speculated that this murder and one in Springbok were committed in the same way.

According to Police spokesperson Olebogeng Tawana said no one had been arrested yet. 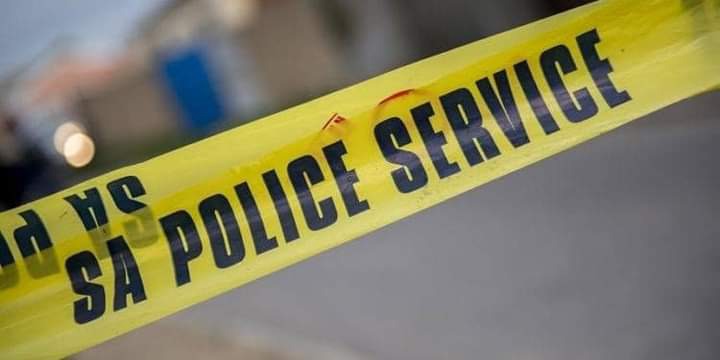 Last year, another Portuguese who also traded in diamonds died in Springbok due to suffocation.

Earlier this year, an Egyptian was robbed in broad daylight and then shot dead in cold blood.

Alves Carlos Alberto Baptista Alves Kings Supermarket Namaqualand Port Nolloth
Opera News is a free to use platform and the views and opinions expressed herein are solely those of the author and do not represent, reflect or express the views of Opera News. Any/all written content and images displayed are provided by the blogger/author, appear herein as submitted by the blogger/author and are unedited by Opera News. Opera News does not consent to nor does it condone the posting of any content that violates the rights (including the copyrights) of any third party, nor content that may malign, inter alia, any religion, ethnic group, organization, gender, company, or individual. Opera News furthermore does not condone the use of our platform for the purposes encouraging/endorsing hate speech, violation of human rights and/or utterances of a defamatory nature. If the content contained herein violates any of your rights, including those of copyright, and/or violates any the above mentioned factors, you are requested to immediately notify us using via the following email address operanews-external(at)opera.com and/or report the article using the available reporting functionality built into our Platform

Baby Daddy Left In A Critical Condition After Being Stabbed By Baby Mama. 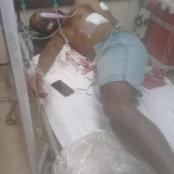 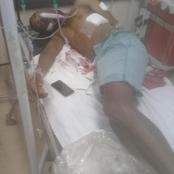 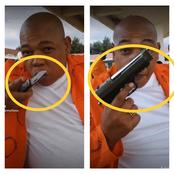 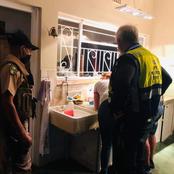 Baby lion in South Africa "abducted" by baboon to be its child. How is it now? 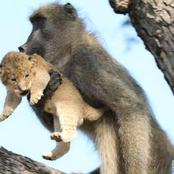 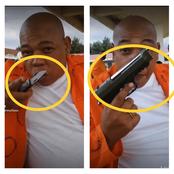 Two suspect was arrested for killing a policeman by stabbing him. 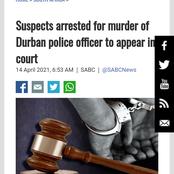 Lufuno's Last Recorded Words Before She Took Her Life Have Surfaced On Media And Left Many In Tears. 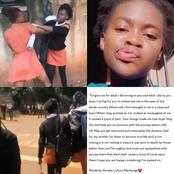 The Baby Lost Her Hand At A Hospital Because Of This. 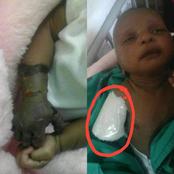