L00k what a former Bafana. Bafana player was caught doing that got everyone attention

By Ndim (self media writer) | 1 month ago

On November 16, 2021, Patrick Phungwayo and his friends were arrested in Lombardy East for hijacking, armed robbery, and home breaking.

Phungwayo is accused of hijacking an Audi in Bramley and stealing a Kia in Linden. They were utilizing these stolen vehicles in the course of their unlawful operations throughout Gauteng.

The community alerted Gauteng police to a group of armed individuals using an Audi in home invasions and hijackings throughout the Gauteng suburbs.

The group was apprehended and apprehended by authorities in Lombardy East, where they were hiding.

Inside the truck, cellphones taken in Honeydew were also located. 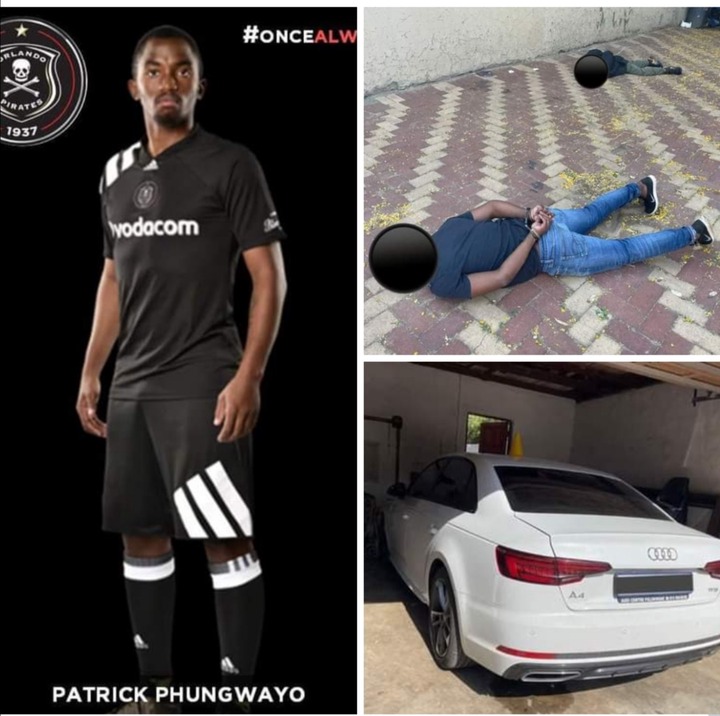 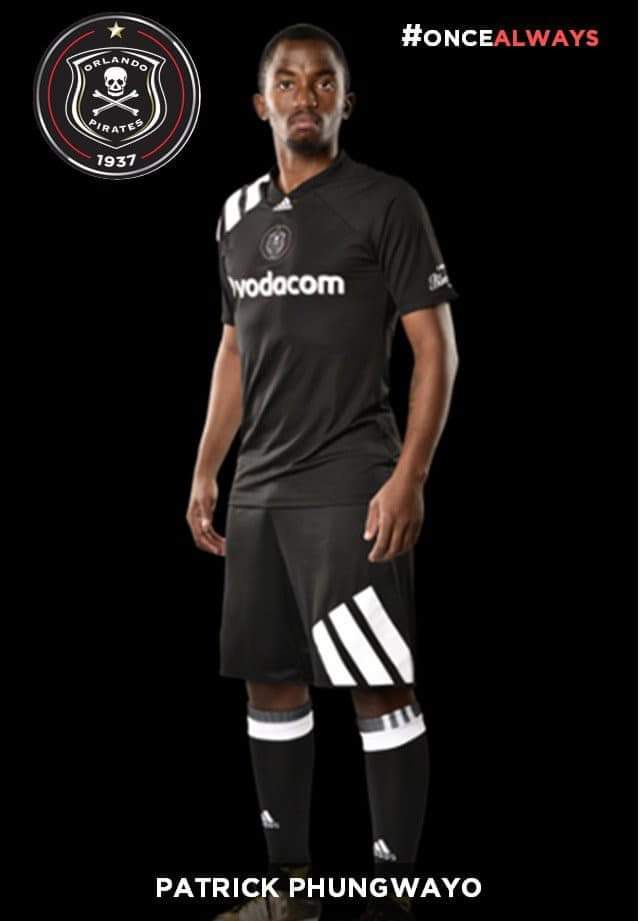 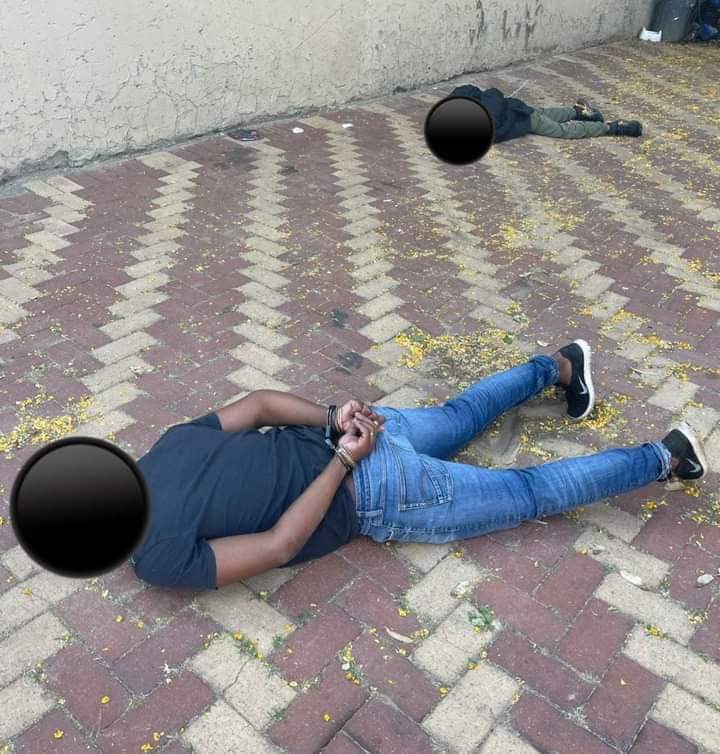 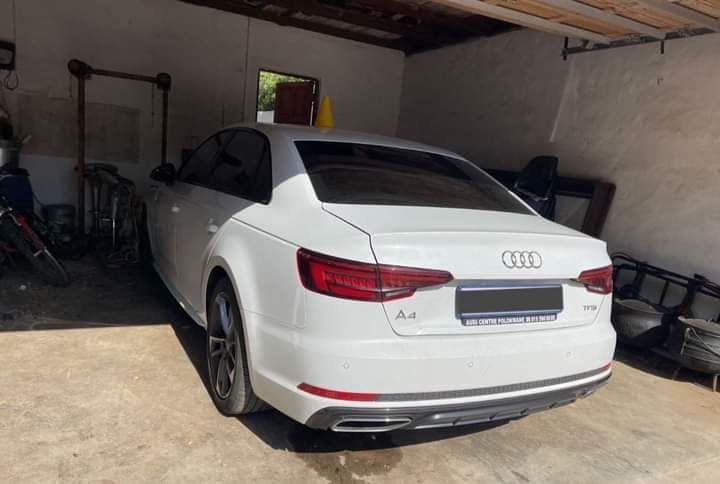