South Africa is well known as one of the most crime ridden countries in the world.

But the increase in the number of police officers who commit crimes has reached boiling point. 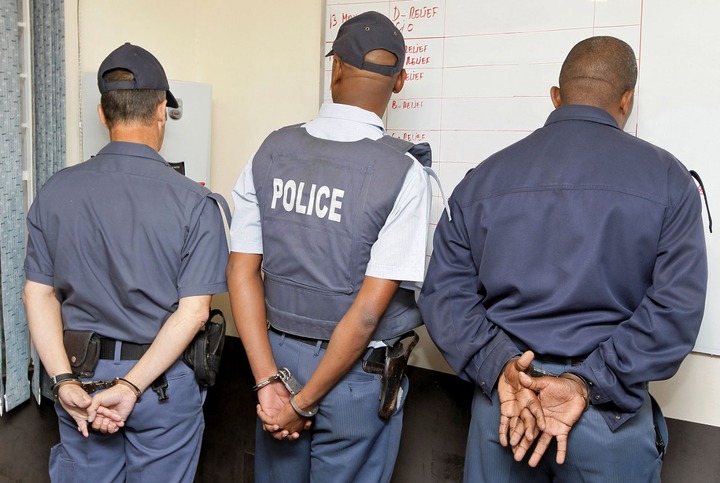 Police Minister Bheki Cele released a damning report indicating that only 50 out of more than 10 000 officers who faced disciplinary action for violent misconduct had been suspended since 2012, shows that there is lack of accountability in his department.

This is the view of the DA, which asked Cele to provide details on the number of cases and suspensions pending an investigation by the Independent Police Investigative Directorate (Ipid) from the 2012/13 financial year until 2020/21.

The violent misconduct acts include death as a result of police action, rape by a police officer and torture or assault.

Cele last week revealed that more than 10 086 officers have faced disciplinary action after being charged with misconduct since 2012/13.

DA MP Andrew Whitfield last week quizzed Cele on the number of SAPS members who were accused of violent misconduct in each province.

“A shocking lack of consequence management inside the SAPS. The figures are alarming but not surprising given the fact that SAPS has a reputation of protecting their own." 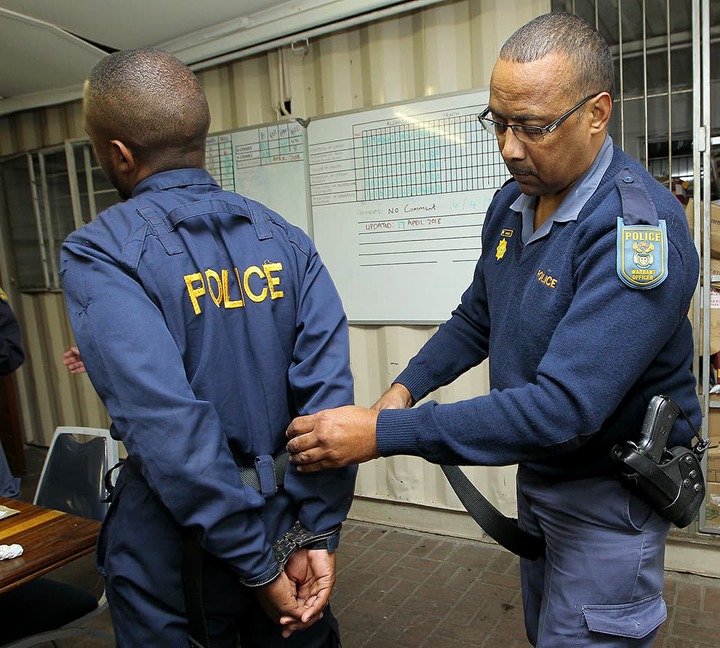 Meanwhile, Independent Complaints Directorate (Ipid) spokesperson Grace Langa said although the picture was not looking good, they had no control over what happens in internal disciplinary actions of the SAPS.