She got him arrested for 9 years, now she is afraid of this

By Xīnwén (self media writer) | 6 months ago 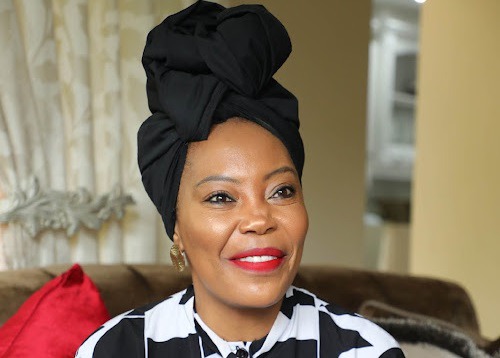 As the nation has been trying to better protect women from abusive partners and attempting to create awareness about gender based violance. It is always considered na victory when an abuser is arrested.

The wife of one such businessman who was sentenced to nine years in jail for trying to kill her has opened up about the challenges she foresees regarding his arrest. She worries about what she will do or say when their young children ask her how their father ended up behind bars.

The wife, Nthabiseng Dikgale who is 42 years old says could not believe her ears when the Palmridge regional court sentenced her husband Matome Jonas Dikgale on Wednesday the 26th of January.

The accused, Jonas was found guilty of three offences. Including, attempted murder, assault with intension to do bodily harm, and violating a protection order. Jonas had pleaded guilty to all of them.

On the 27th of September 2019, Jonas assaulted his wife and choked her until she slipped into a coma at their home in Meyersdal, Ekurhuleni.

After the horrific incident, she spent a week in the intensive care unit and he was arrested the same day.

The wife has expressed that, while she is relieved for getting justice, she feels there are challenges that she will face with their two girls aged 8 and 12.

She went on to say, I never thought I would see him behind bars. There is a feeling of relief but there is a lot of fear as to what’s next now. I don’t know what to expect,” she said.

During the lengthy court case, the docket disappeared and evidence had to be recollected.

Dikgale also took the opportunity to urge women in abusive relationships to take action: “When he starts to slap you, right there, you must know that if he does it once, he will do it forever and it can only get worse.”