By Shonisani_Cliff (self media writer) | 9 days ago

South African women are going through a tough time, they live in fear of getting killed every minute, they are always watching over their shoulders, trying to findout who could be following them to victimise them, to hurt them at any given time. 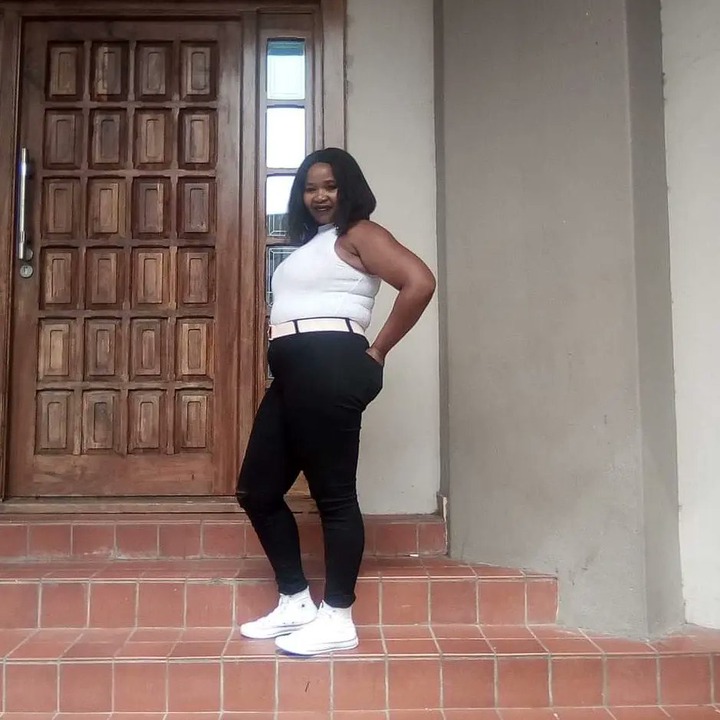 Gender based violence is taking more lives of women and children just as much as the coronvirus is, women and children get killed every day, on every news bulletims, we read and hear about a woman or a child who was Brutally murdered somewhere in South Africa.

A 31 year old woman who goes by the name of Phimeza was reportedly stabbed to death by a man who came ro her life and convinced her that he loves her, he gave her life to him, trusted him and depended on him for security, but he turned to be her killer.

According to Keep The Energy, Phimeza was found dead outside between the shacks with stab wounds, she was allegedly stabbed infront of her three year old daughter.

"Phumeza Madze, 31, a mother from Manenberg, Cape Town, was foundered murdered on 04/10. Phumeza's body was found lying between two shacks, covered in stab wounds. Her boyfriend had allegedly stabbed her infront of her 3 year old daughter," the publication reports.

The killing of women and children has become something which seems to be some sort of trend, it happens day in and day out, some of the offender are walking down the streets freely, others get some ridiculous sentences and within a couple of years, they get parole and find themselves back in the communities. 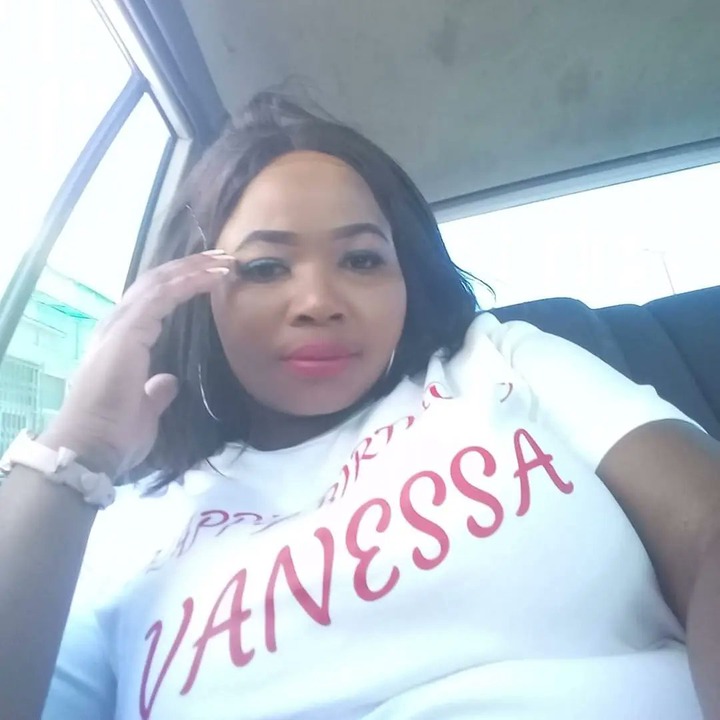 President Cyril Matamela Ramaphosa have has admitted in one of his addresses that the country is dealing with two pandemic, one being the Covid-19 and the other being gender based violence, but he promised that those who will be found guilty of these crimes will face the full might of the law.

Do you remember the lady who killed 6 of her household members? Mzansi notices something wrong.

How to stop heart attack in 60 minutes.