By Ania (self media writer) | 8 days ago

When Rose was a young girl, she was bullied in school and her life spiraled out of control. Her choice was to leave school early and follow the men in her life. A young woman became pregnant and later married the man who had fathered her child.

After divorcing her first husband, Rosemary says she moved on to a new relationship with a man who treated her horribly. Leaving her violent marriage and returning to her first husband was the only option for her. 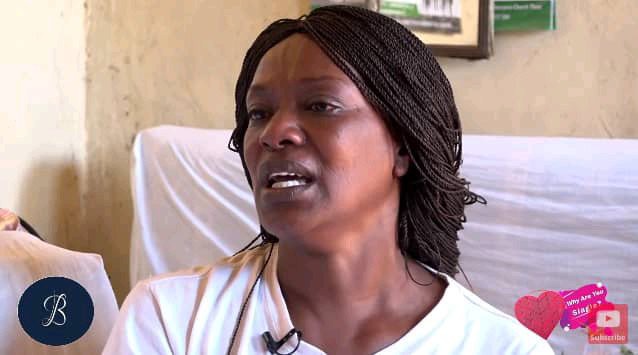 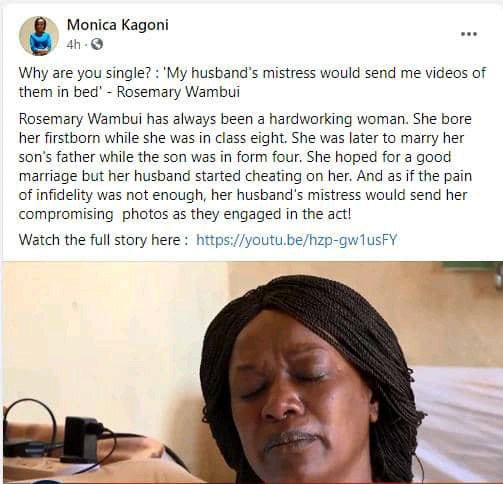 He began having an affair with another lady while she was still married to him. It was reported to her that the woman would send photos of herself and her husband having intercourse in bed to her. Furthermore, when he was having fun with his mistress, he would call her on the phone and shout her name, "Rose. 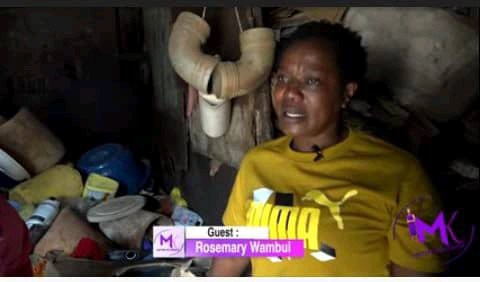 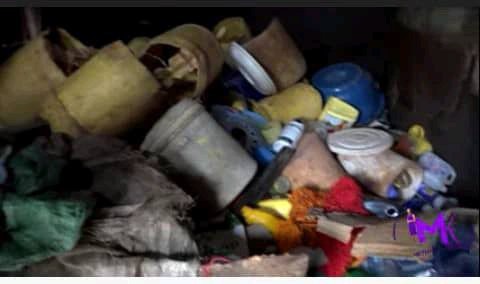 In the wake of rosemary's divorce, she decided to start a modest plastic and metal recycling business on her own rather than sit on the sidelines. Now that Mary's betrayal has healed, she is also running her own business.

As far as she's concerned, she'd rather be single than give up her career for a man.

Rosemary is confident that she and her family will one day enjoy a better quality of life. She recommends women to concentrate on such studies and not be tricked by males. A better life might have been hers if she hadn't had a baby at the tender age of 15, she said.

" I was hijacked at my home last night "

How is Zimbabwe open for business when Mnangagwa applied harsh quarantine rules at the border ?

Check Mzansi's Reaction After Amanda Du Pont Revealed That She Was Raped & Abused By Jub Jub.

Sh0cking| Amanda Du Pont has revealed that she was raped by this top celebrity.

In shock : Community Members Storm Municipal Offices To Do This