A security guard lost his life after he was brutally beaten and fed poison at his workplace. The deceased was suspected of stealing truck batteries by the company he works for.

Reports revealed that Loyiso Mbidana (35) from Bhizana turned to a main suspect to his employers after some of the equipment went missing at a site where he was guarding at, in Clairwood. He was badly beaten before being forced to drink poison. 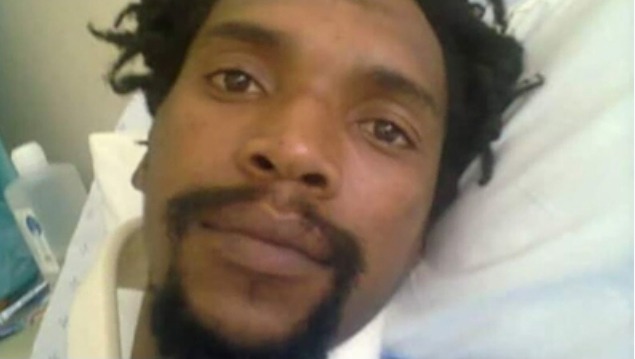 It has been revealed that the deceased was at work when he was attacked and accused of being a thief. He was attacked even when he tried to explain that he's guilty. The deceased's sister Fundiswa Mbidana said her brother died at hospital and they've received a report stating he had drank poison which is the main cause of his death.

Fundiswa said her brother stayed alive for a short time after the attack and he said something about what happened before losing his breath. There's a group of people who had forced him to agree that he's the one who stole the truck batteries.

She said they've put all their trust on the police and hope that they will do their job without fear or favour so the truth may be revealed. Fundiswa stated that they knew his brother as someone who works piece jobs and that they were shocked to hear that he had been badly beaten for suspicions related to theft.

Speaking on behalf of the police captain Nqobile Gwala stated that the suspect was arrested and the matter has been passed on to the hands of the law.

How To Win Back The Lady You Love: See 3 Tips To Bring Her Back.