By Giftedhands (self media writer) | 1 month ago

A Chinese national that was kidnapped in Kuils River, Cape Town on the 22 of April has been released by the abductors. 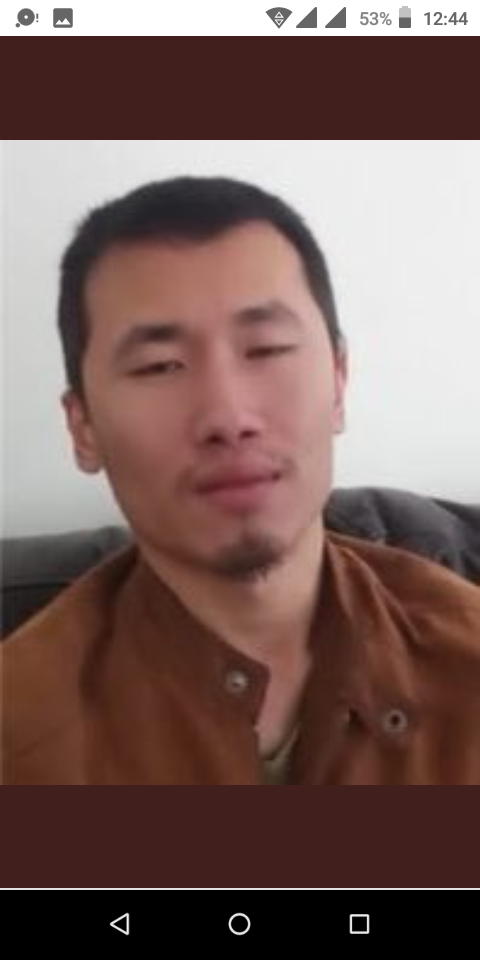 Qiang Zhuang was abducted by a ten men gang after which ransom was being demanded and paid. More money was also requested for his release but it was not paid. However, the victim was released without any hurt or injuries.

"Kidnapped victim released: Cape Town. Qiang Zhuang, a Chinese Citizen, was abducted on 22 April from Kuils River by ten men. Ransom was paid and more money was later demanded. It was not paid. The victim was released in Goodwood. No arrests have been made."

Some people have reacted to this in different ways, take a look at some of their responses below;

"My friend, come to North West, Potchefstroom, we don't care about kidnapping, raping, murder, hijacking, and robberies. We drink beer. What will you be doing in Cape Town? They got Cape Flats there."

"They must go where is saver than South Africa or go back to Asia."

What do have to say concerning this matter? You can leave your thoughts and expressions in the comments section below. You can also share, like, and follow me up for more updates and info on the latest and trending news. Thanks for taking the time to read this article.