Another deadly accident in Bethlehem: Find out who were being transported 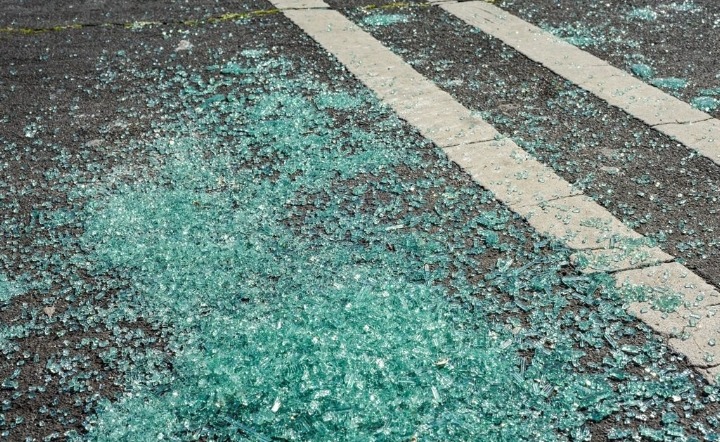 Accidents keep claiming the lives of people in South Africa . It is sad to note that a taxi that was transporting teachers as well as members of the School Governing Body overturned and led to deaths and injuries . The update confirmed that there were five people who reportedly died in the accident , while seven got injured .

The taxi was reportedly transporting teachers and members of the SGB who were from Sekoko Primary School . They were reportedly on their way home where they were coming from a certain workshop .

Mamkhize Spotted Sitting With Fans During Chiefs & Royal AM Match