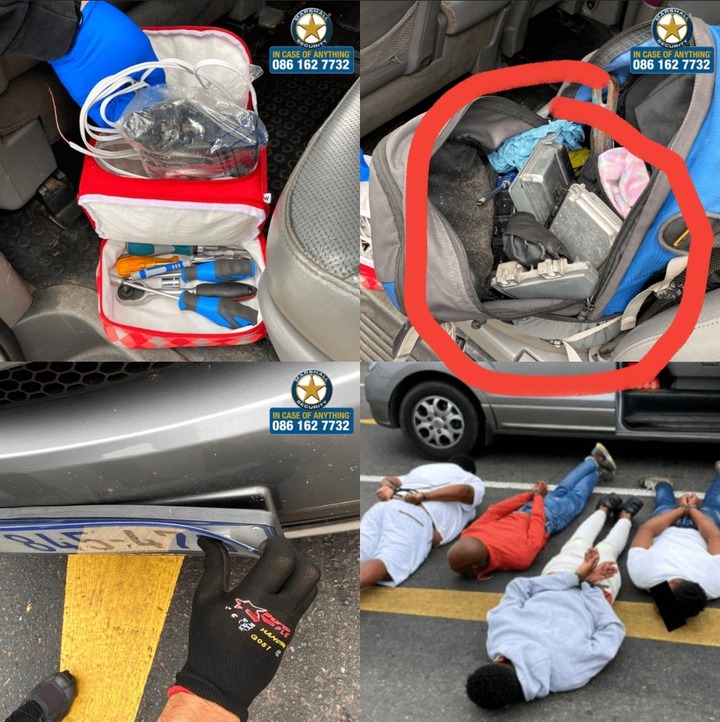 High Speed Chase by Marshall private security Results In Umhlanga Vehicle Theft Suspects Arrest, the incident is believed to have taken place earlier today after the suspected had allegedly committed the robberies.

The incident had put a lot of people in serious jeopardy so there were serious concerns with the safety of members of the public, and with arresting the perpetrators of this crime. 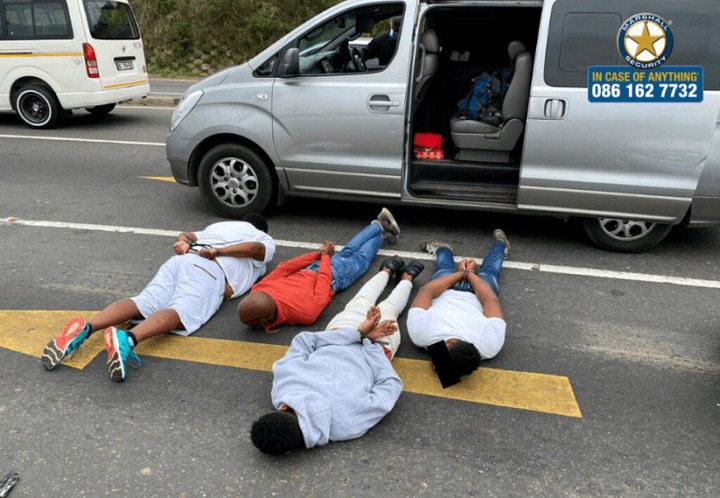 It had become apparent to the law enforcers that the suspects had been involved in housebreaking and several other robberies, after searching the vehicle the police also discovered the suspect's pistols that they are investigating in order to determine if they have been used in the commission of other crimes.

The vehicle was also fitted with cloned number plates. The suspects are possibly linked to numerous vehicle theft cases over the last few months in the Durban North, Greenwood Park, Morningside and Phoenix areas. 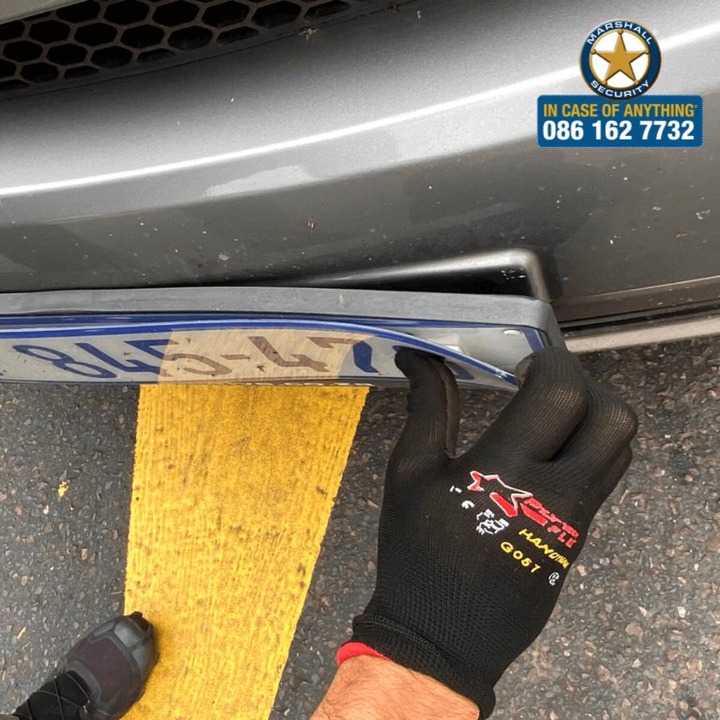 The charges will be added on to the suspects’ rap sheet and law enforcers will see if they are going to find other charges to lay against the perpetrators of this crime, and to also find the people that they work with. The suspects are going to show up at the magistrate's court to answer for their crimes, before being taken to prison where they're going to serve some time.

Law enforcers are also urging members of the public who might have information that could lead to the arrest of the suspects who are involved in criminal activities to come forward and give that information so that they can be brought to Justice, the police rely on information that ordinary citizens who are neighbours with those perpetrators of crimes can provide. 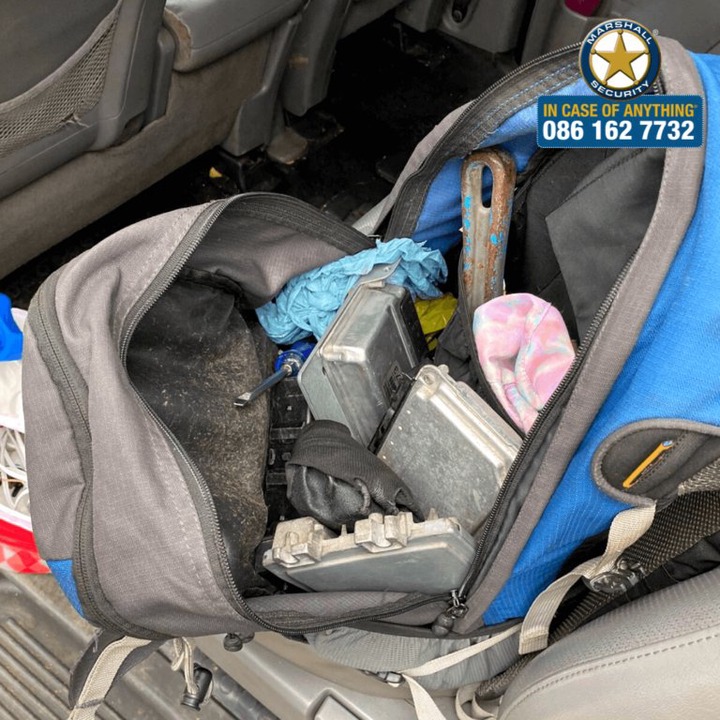 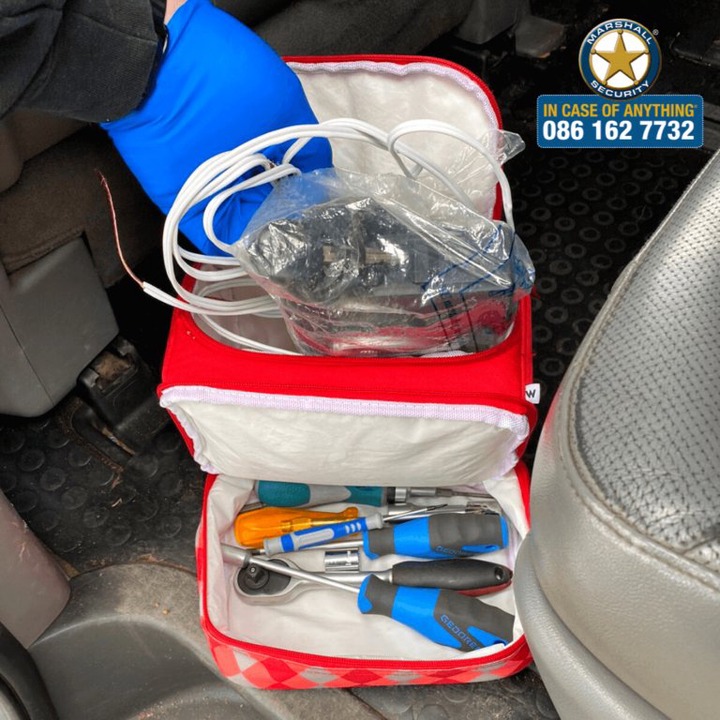 “Painful to watch” The ANC leadership vehicles pass a village, but see what people spotted instead.