South Africans are still reeling from the tragedy that unfolded in East London, in the province of Eastern Cape, where nearly 22 young people lost their lives at a Tarven that was hosting a birthday celebration. This event has left South Africans in a state of utter devastation. There is a lot that is still unknown about the events that might have led to the deaths of so many young people who were present at the event, but a lot of people are looking for answers as to what took place because there is a lot of speculation that they might have been killed by a gas or poison that must have been sprayed into the air, or it could have been a case of them being drugged since there were no physical injuries to the bodies of the young people that were found laying on the floor and there 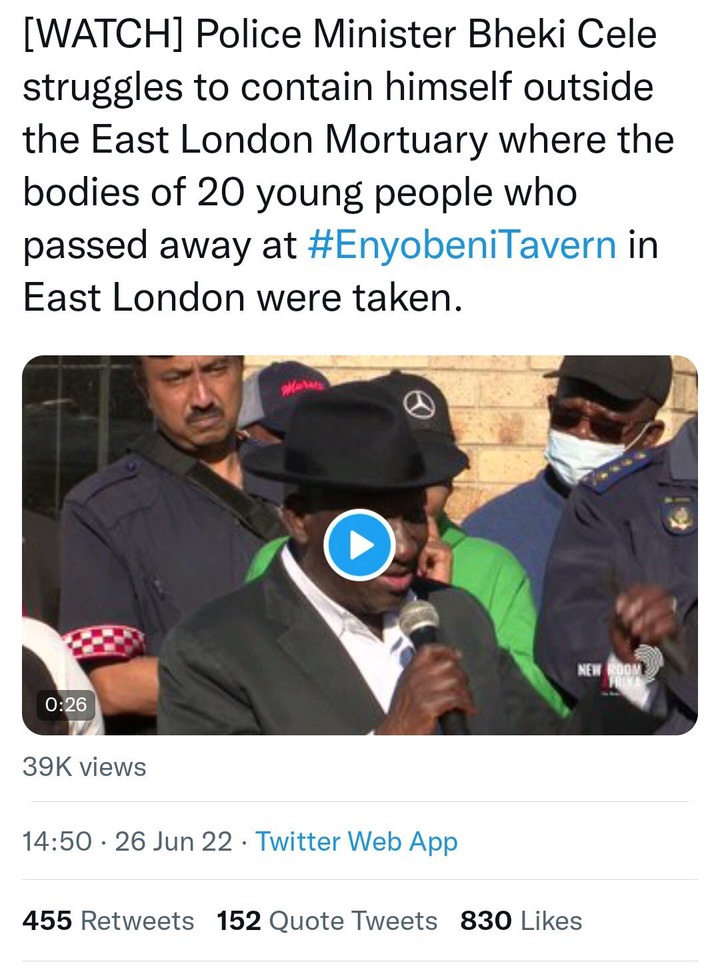 When they heard the word that something terrible had occurred, many parents in the East London neighborhood went to a local tavern to discuss the event. Some people who think the children might have been among those who passed away wanted to see the bodies as confirmation that the children were among the dead. Unfortunately, in order for them to view the bodies, they were instructed to go to a specific mortuary. While other parents are attempting to get answers from the tavern or from someone else who swears they have no idea what actually took place. 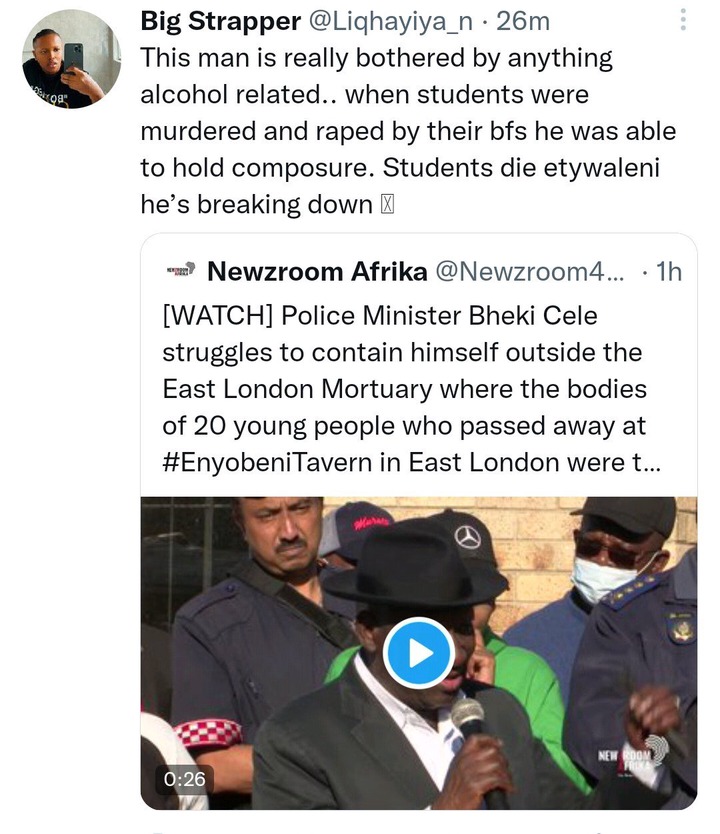 The fact that the location had an excessive number of individuals present at all times made it possible for anything to take place at any time, which has left many people feeling devastated. Because there was not even enough room for people to move around, the lives of many of the younger people who lived there could have been in jeopardy. They are also utterly heartbroken over the fact that they have not opened their doors to young people, welcomed them inside, and provided them with free booze and hookah to smoke. 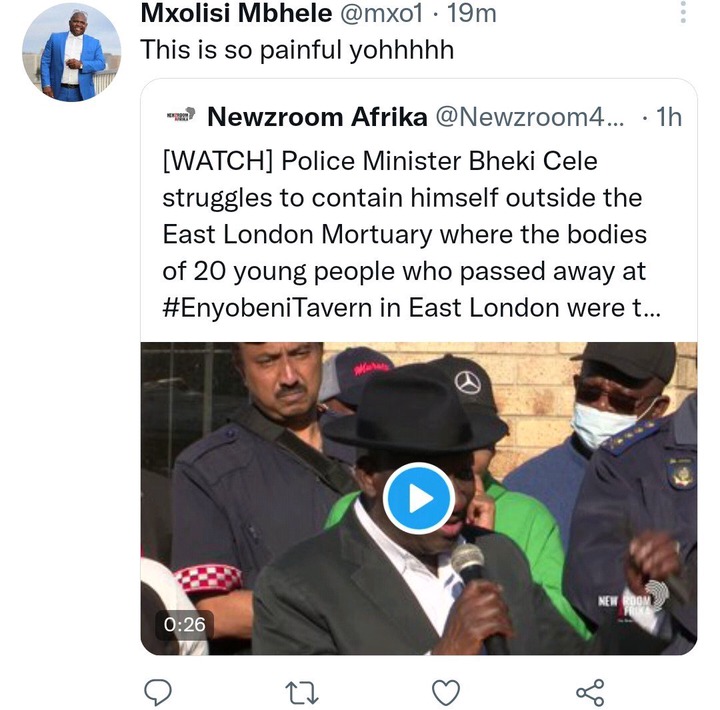 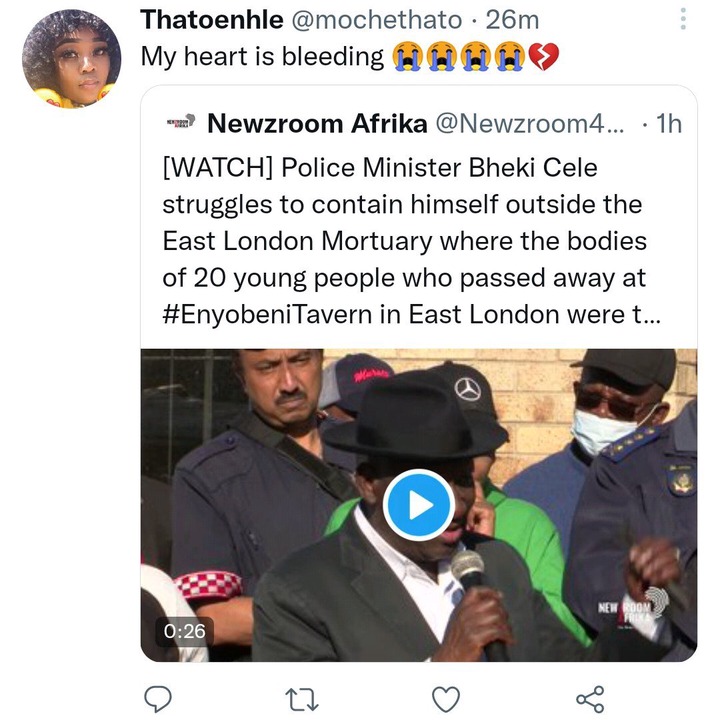 The Minister of Police, Bheki Cele, traveled to the location where the incident took place and spoke to a number of the parents who were there. During the time that he was talking to the folks outside, he suddenly became filled with emotion and started crying. The Minister of Police has obviously been moved by this tragedy and expresses his sympathy for the pain that is being endured by the parents who have suffered the loss of a child. As he sobbed, the others of the community who were there joined in with wailing wails of anguish.