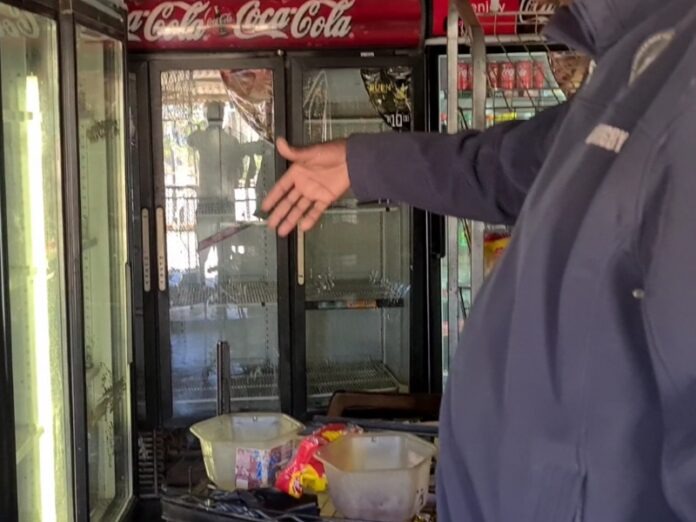 People in the Mopani District are falling ill because they are being forced to buy expired foods from spaza shops. With no other food shops in the area, they don’t have a choice

Queen of the Raphahlelo clan Shapo Johanna Raphahlelo reigns over the Mopani District in Limpopo.

In an exclusive interview held in her royal chambers, she discussed at length the prevalence of spaza shops in Limpopo, but this quickly led to an issue of particular concern to her.

She said the food sold to the locals at the spazas has sometimes expired, which causes a high rate of food poisoning in the communities.

Without properly regulated shops in the area, villagers have no choice but to keep on buying from the spazas; the alternative would be to cough up almost R100 for a round-trip to the closest town.

The queen’s words were echoed by a pastor of the local Zion Christian Church (ZCC), who spoke to Scrolla.Africa at one of the church’s branches in the Raphahlelo area. 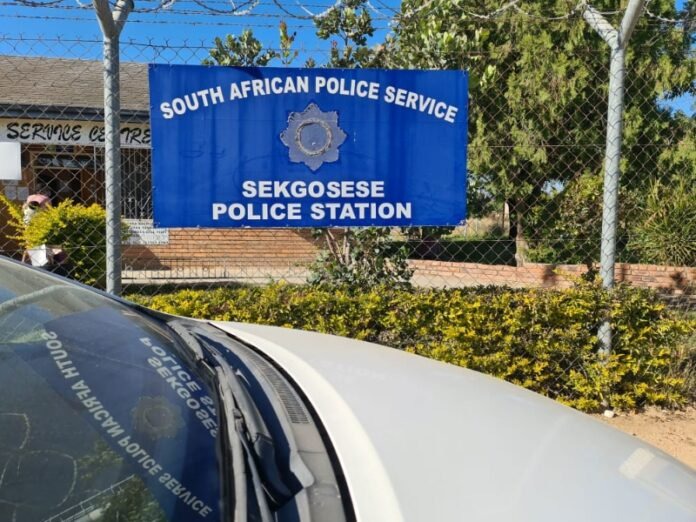 Pastor Jerry Monyaka said in recent years, there has been an influx of people coming to their church with symptoms of sickness seeking their intervention. “People ask us to help them with our concoction that they drink to cleanse their system,” he said.

“At some point, it was brought to our attention that it was the food that they ate that got them sick. We therefore had a team of senior church elders dedicated to help the sick even from their homes.”

A school teacher from Sekgosese Secondary School, who asked not to be named as she is not allowed to speak to the media, said earlier this year the entire school experienced food poisoning and many learners were rushed to different clinics.

“There are only two clinics that serve many villagers and food poisoning suffocates the already overburdened medical system in these villages,” she said.

She also said they have banned people from selling expired food that they buy from spaza shops to learners at the school. 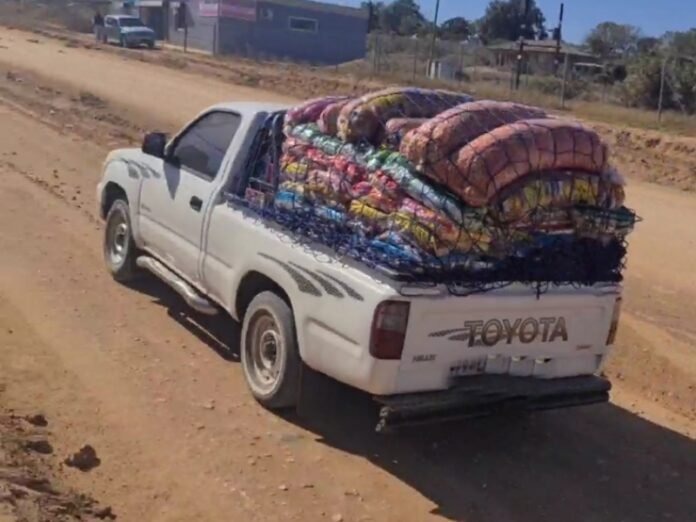 The Scrolla.Africa team spoke to the head of a local Sekgosese police station, Colonel Machete, who confirmed the school food poisoning incident and said he always reads about stories of expired food from spaza shops that are posted by villagers on social media.

“We are planning to embark on checking for compliance in these spaza shops and if there are shops that sell expired food.”

He said arrests would be made if they find proof of expired food in the shops.

Gogo Maweni Left Mzansi Talking After She Was Seen Showing Off Her Husband. See Their Pictures