On the 19th of October 2021, the nation received some saddening news regarding an incident which happened in the Gauteng Province. Many found it hard to accept how a gang of robbers handled their victims. An extremely high level of ruthlessness was displayed which can be best described as inhumane.

According to a report which was published by Crime Air Network yesterday, three victims of a hijack incident were thrown out of their vehicle as the perpetrators forcefully took away their vehicle. 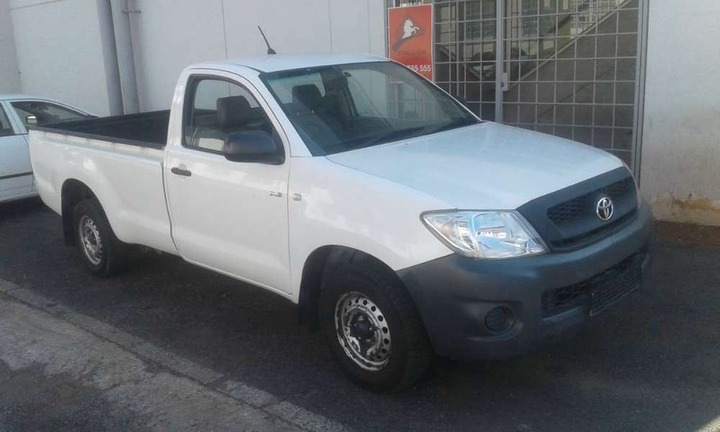 A Toyota Hilux bakkie which the victim had is one of the most sort after vehicles was allegedly hijacked. A report was made to the police and tracker officials were notified.

A few minutes later, the victims received news of their vehicle being found. That was approximately 40 minutes after the robbery had been report. All this happened on the N3 at the Heidelberg Mall in Lesedi. 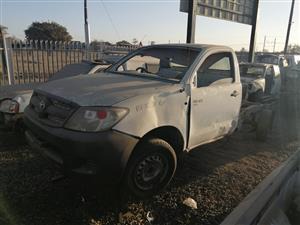 The saddening part was that the vehicle had been totally stripped and only a few parts of the body remained.

During this robbery, it can be summarized that the victims had lost their vehicle, valuables as well as their peaceful state of mind. They were left nursing wounds incurred during the harshful hijack and massive losses incurred in property lost.

The speed at which the vehicle was stripped proved to be a case of great concern. It seems as if these robbers were not novices when it came to stripping vehicles. The swiftness in taking off components from the vehicle displayed an edge and prowess which the suspects possess when it comes to carrying out such processes.

What the officers in the company of tracking officials found was only the body of the vehicle. It is believed that this syndicate might have had the intention to sell the vehicle in spares. Selling of spares is seen as a smart way of evading the police as it is quite a lucrative business.

Once vehicles are stripped, it will become extremely difficult for authorities to recover them. However, the police highlighted that they will not give up in their search for criminals who are behind this.