By ShereKhan (self media writer) | 6 months ago 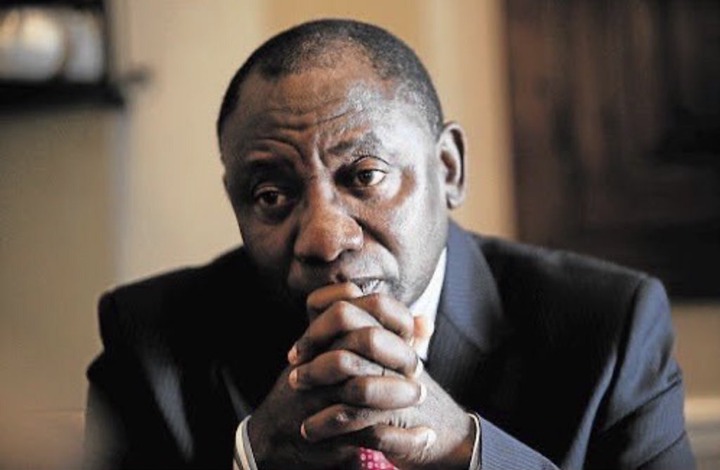 The people of South Africa are out on social media expressing their views and feelings about the massacre that happened in Phoenix and most people are blaming president Cyril Ramaphosa for all the lives lost. 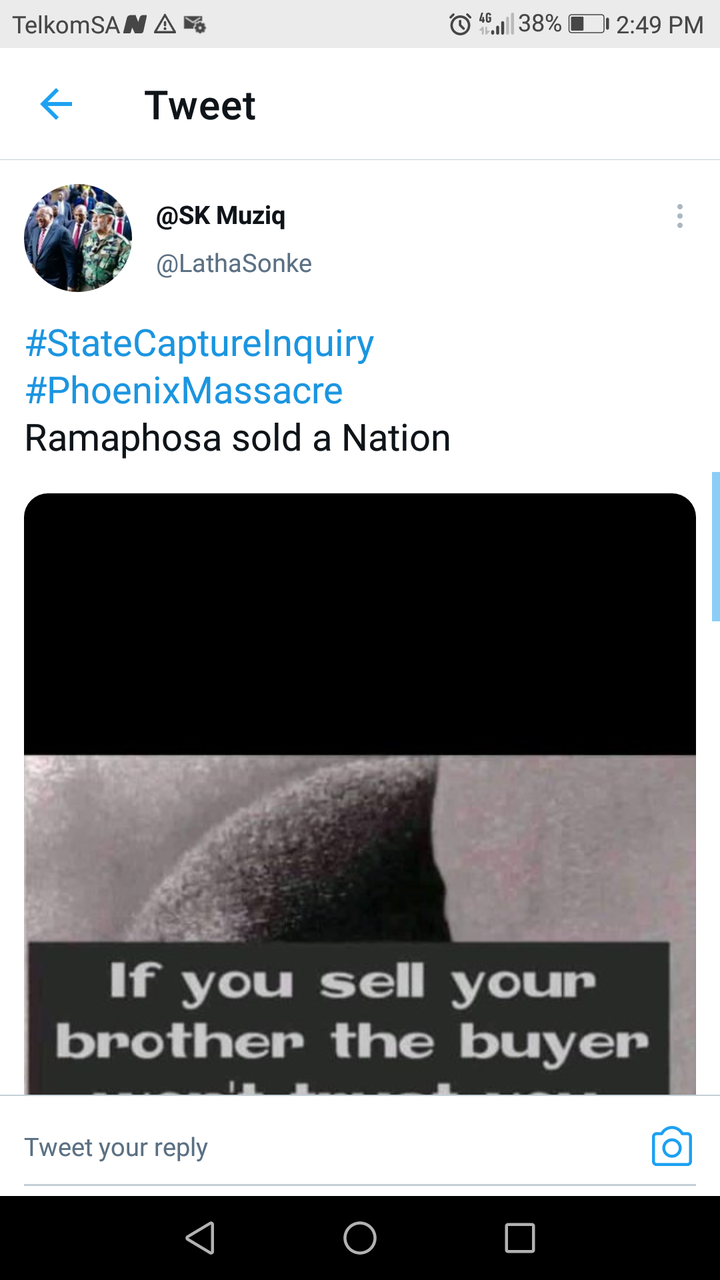 However, things are becoming worse as people continue to criticize president Cyril Ramaphosa and the government of South Africa, stating that they should not ignore the Phoenix massacre like they did with the massacre that happened at the Marikana. South African citizens are demanding minister of police Bheki Cele along with the government to arrest those who are responsible for the loss of 300 lives. Some citizens are saying that inequality continues to reign in South Africa. 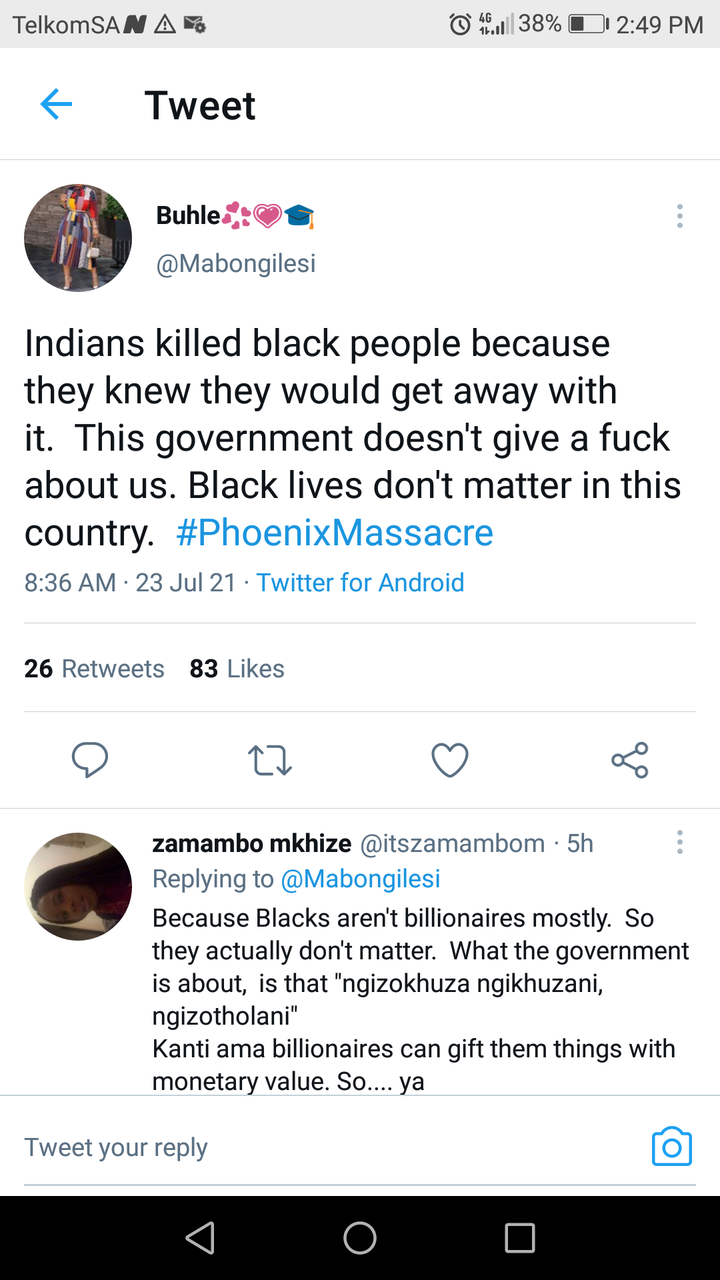 The African Transformation Movement has also demanded inquest in the massacre of 300 people in Phoenix. This is becoming a problem and someone might take fall at the end of this.

Stay safe and please stay connected at all times