97 Foreigners Arrested For Doing This

By TEXASbois (self media writer) | 27 days ago

A national multidisciplinary team has arrested 97 illegal miners and a farm owner (62) in Heidelberg, Gauteng. 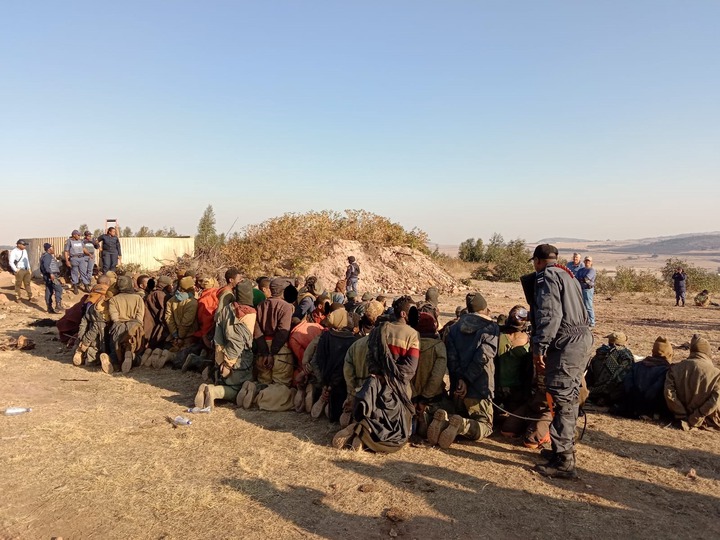 All the suspects between the ages of 18 and 35 are Lesotho nationals and the majority were in the country illegally. A specialized units in the SAPS swooped in on them. 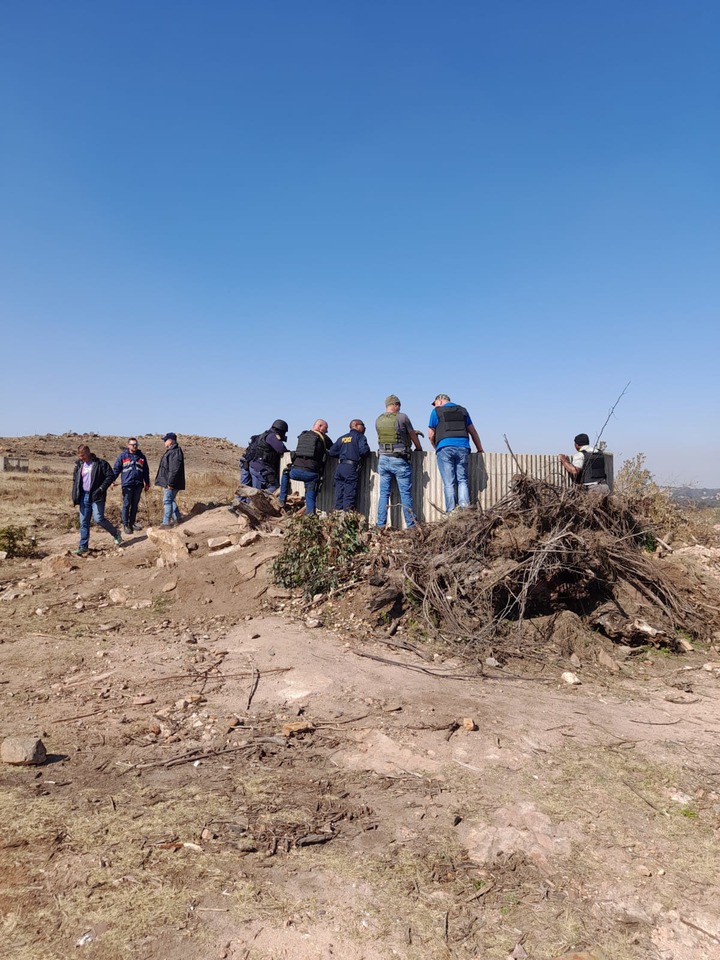 Illegal mining in South Africa is among the most lucrative on the continent, pushing miners to risk health and safety in mostly abandoned shafts. But the chance to strike it rich drives the miners, who are often armed to defend their illegal claims.

Poverty and desperation are pushing some South Africans like Joseph, who only gave his first name, to risk their lives mining illegally in the hope of finding gold.

Joseph is not mining underground for fear of being trapped or killed in the shafts, although conditions on the surface are just as dangerous.

He said they are working under dangerous environments, where there's no safety and their health is at risk because they inhale dust and chemicals while digging and processing. It's very tough, said Joseph, who has a family at home to look after. This is his only source of survival, he said, they work from morning to sunset, and for them to produce a gram of gold it sometimes takes a day or two.

Known as Zama Zama, Zulu for "to try," some of them once worked in the lawful mining industry.

"You know the mining sector over many years has shrunk quite a lot in South Africa as well, which is meant there are a lot of ex-miners, are now don't have jobs, and therefore some of them resort to illegal mining. And it is a very big challenge for the mining industry and the country as a whole," he said.

The illegal miners hire their own security guards to alert them to police raids and defend against rival miners.

Security guard Celemba, who also gave only a first name, said, just like the miners, he has few options for taking care of his family.

He said each time anyone goes down the shaft that individual has to pay something. And when the miner gets out, said Celemba, he also gives us some of the material. We are working shifts, he said, each team works for two nights a week.

But Wellsted said the Zama Zamas do not only risk their own safety.

"They're armed often, so there is a threat to our employees, if they (are) running into these illegal miners underground, and the risk that is posed to them. Obviously, a corruption of employees and fraud that goes on associated with this illegal mining, and then obviously you know, they are stealing resources that belong to us. We have the right to mine," he said.

To end the problems of unlawful mining, Wellsted said authorities need to create more job options for the miners.

Meanwhile, despite days of finding nothing, the miners keep digging.

Living up to their name, for the Zama Zamas there is no other choice but to try.