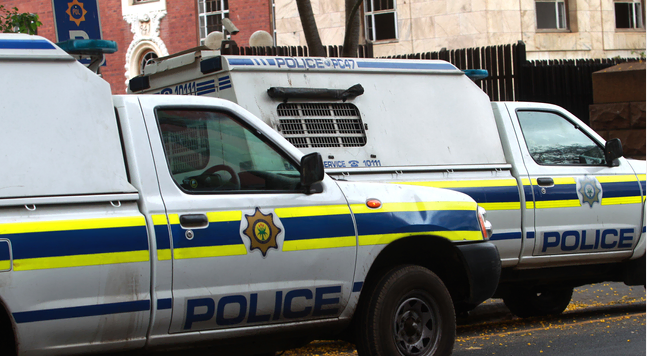 RUSTENBURG, Germany – According to Free State police, a 50-year-old man was detained in Rammolutsi, Viljoenskroon, for allegedly raping his 14-year-old step granddaughter.

Captain Malebo Khosana, the police spokesperson, said the stepfather was detained on Sunday.

"His arrest happened when the 14-year-old girl summoned the courage to tell her grandma about her experience at the hands of her grandfather."

"The victim said that the first incident occurred in August 2020, while she was at home watching TV without her grandma." She also claimed that she was alone in the home with her stepgrandfather when he drew her onto the couch in the sitting room and raped her without a condom," Captain Khosana added.

He said that the girl did not notify anybody about the event because he threatened to murder her if she did.

"She went on to add that another awful event occurred in September 2021 in the morning, when the grandpa barged into her bedroom and demanded bath towels." She tried to flee into the living room as he prepared to leap into the bed where she was sleeping, but he caught her and took her into his bedroom, where he raped her for the second time. "After the encounter, she informed him she was going to alert her grandma, but he responded by claiming he wasn't frightened of prison," Captain Khosana explained.

The youngster apparently told her biological mother about her trauma on Saturday when she was at home.

"The daughter approached the grandmother, who was seated with the mother's friends, and informed them that the mother was unaware that the grandpa was sexually assaulting her." She explained everything, and the police were notified."

On Monday, the grandpa appeared at Viljoenskroon Magistrate's Court, where he was charged with rape.

His case has been rescheduled till December 7 for a bail application.