A KZN man lost his life in a Fist Fight after he was electrocuted to death. Here are all the details

There have been many cases where people have been injured or even killed during fights. However a death that occurred during a fist fight recently may have been the strangest of them all, as the fight came to a "Shocking" end. Here are all the details. 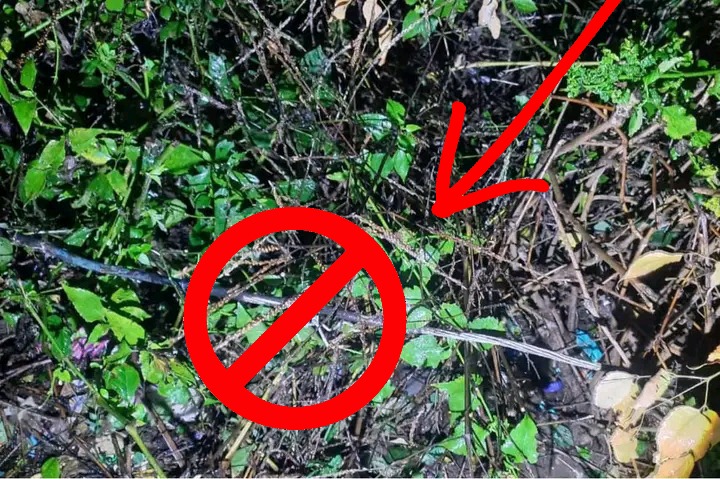 In an update posted to social media site Facebook, via the RUSA (Reaction Unit South Africa) page, we learn of a death that occurred in Oaklands Drive Kwazulu Natal.

The man was involved in a fist fight on Saturday night, when he was pushed to the ground and became unresponsive. According to residents the person who he was in the fight with, who is currently unknown, fled the scene.

At approximately 23:19 RUSA received a call for medical assistance and rushed to the scene, unfortunately they arrived too late. The man was examined by medics and it was found that he received electrical burns on his chest and abdomen. Because he showed no signs of life, he was declared deceased on the scene. 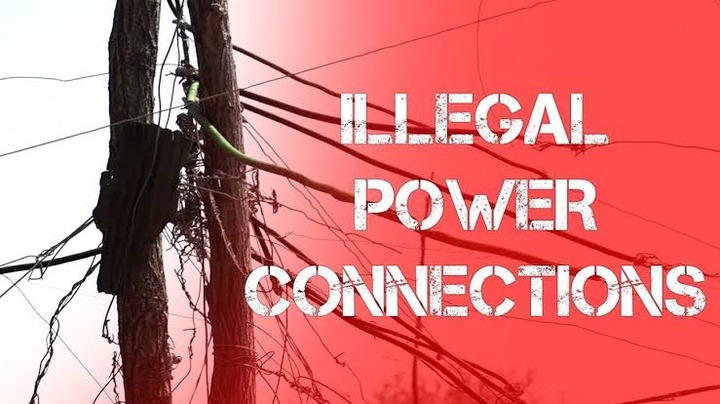 While we do not know if the men had intended to kill each other when they started the fight, because of someone's illegal activity, it did lead to a death. 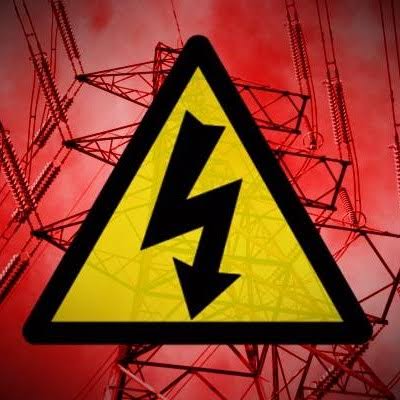