In the aftermath of rapper Young Dolph's shooting death at a small cookie store in his hometown, police in Memphis, Tennessee, asked citizens to stay at home and be quiet.

"If you don't have to be out tonight, we strongly recommend everyone to stay home," Memphis Police Chief Cerelyn "CJ" Davis said during a press conference Wednesday night, hours after the afternoon shooting. 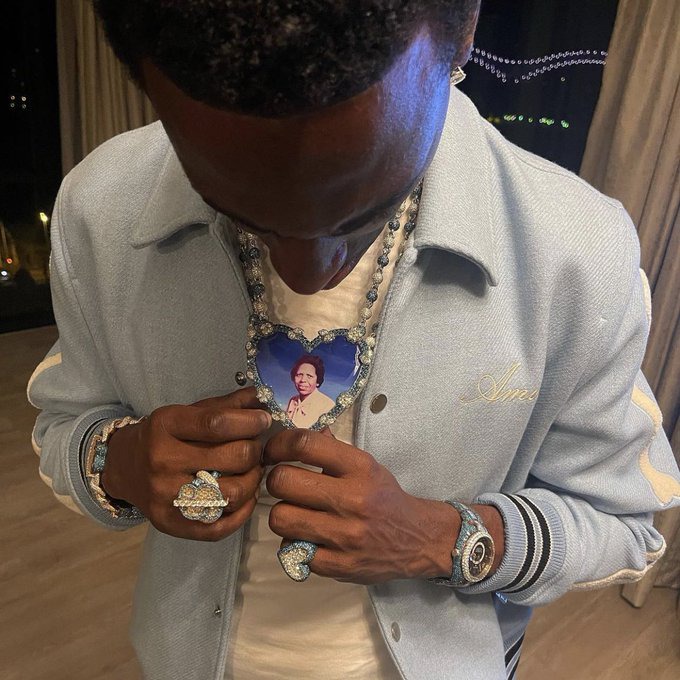 "We also highly encourage everyone to be calm as we conduct our investigation," Davis said, adding that "the Memphis Police Department is increasing its presence in areas of the city that may be directly impacted by this sad incident."

According to authorities, the 36-year-old rapper, whose true name is Adolph Robert Thornton, Jr., was fatally shot inside Makeda's Butter Cookies in Memphis on Wednesday.

Maurice Hill, the proprietor of the cookie bakery, informed FOX 13 that someone drove up to the store and shot Young Dolph before escaping.

There have been no arrests yet, and the motivation for the shooting is unknown.

Dolph has significant ties to Memphis as a young man. According to The Commercial Appeal, he was born in Chicago but moved to the city as a child. 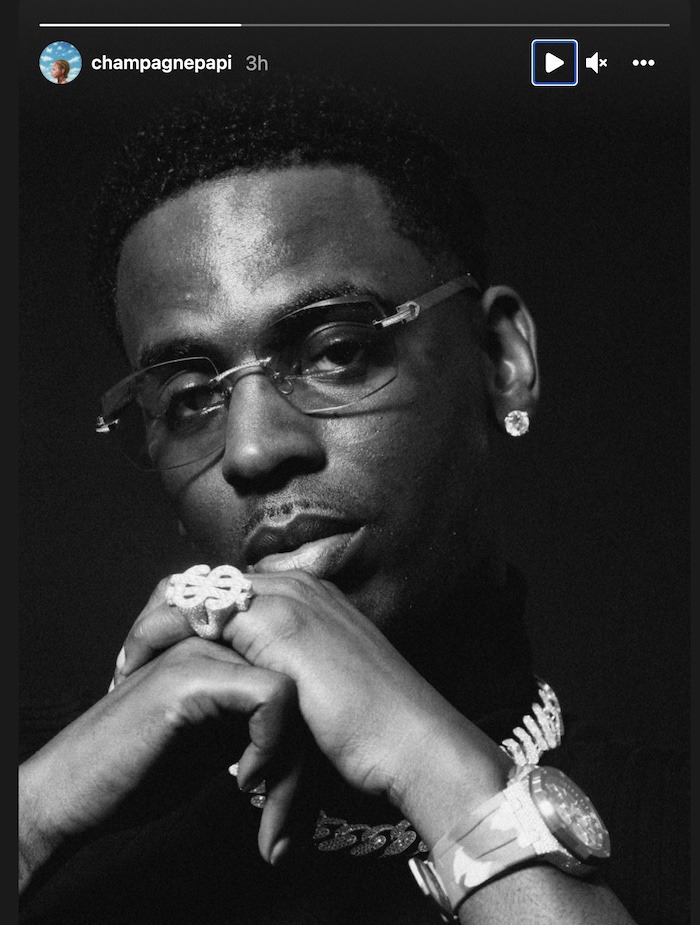 Young Dolph was in town visiting an aunt who has cancer, according to his cousin, Mareno Myers, who informed the Daily Memphian that the rapper was planned to hand out Thanksgiving turkeys at a local event.

Following the incident, dozens of people went to the crime site. 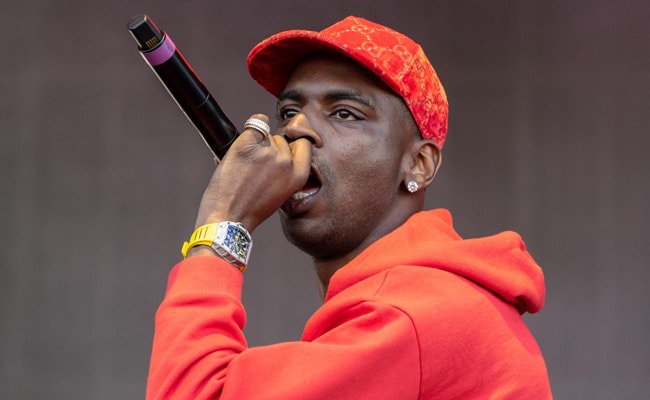 Davis used the aftermath of the shooting to speak out against the gun violence afflicting Memphis and beyond.

"This shooting is again another example of senseless gun violence that we have seen far too often locally and nationally," Davis said, adding, "Too many families, too many mothers, and too many fathers have suffered in our city, and quite honestly, I think we are all tired of it."

"We are dedicated to working with the community to end these needless tragedies," Davis stated. 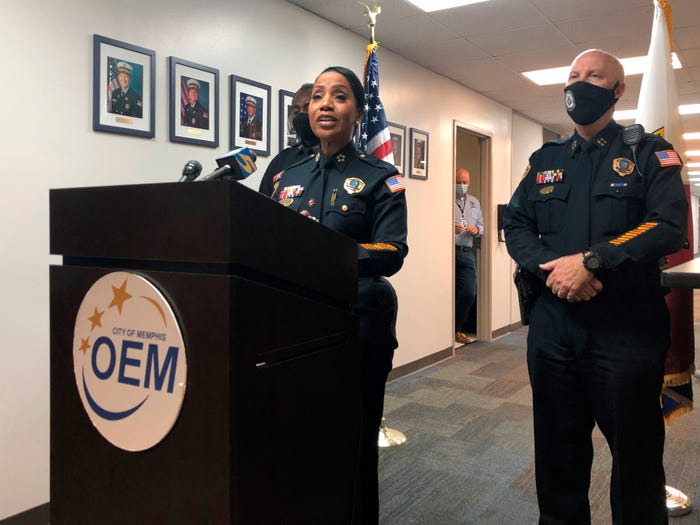 "We're also committed to bringing those responsible for today's shooting and others to justice," Davis said, urging members of the public to come forward with any information on Young Dolph's death.

In the aftermath of the shooting, some local authorities advocated for a curfew, and Davis did not rule it out right away.

"We're considering all of these requests and will continue to talk with our municipal leaders," she added. "This does not rule out the possibility of a curfew at some point in the future, but for now, we believe that the deployment of our officers in the most afflicted regions will be sufficient presence for tonight."