" When Will We Get Our Money? " - Ramaphosa Addresses The R350 Grant Issue

By Sasatjie (self media writer) | 8 days ago

While in KwaZulu-Natal for the AMC campaign trail, President Cyril Ramaphosa was questioned about the R350 special grant by an angry crowd of potential ANC voters.

As per the norm, Ramaphosa was listening to people's grievances and making more promises to convince the crowd to vote for the ANC. 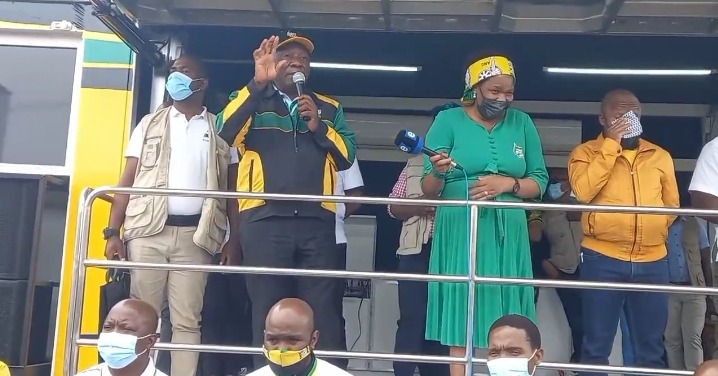 However, when he touched on the issue of the R350 grant, the crowd got angry and in a tone of disapproval, they all shouted in one voice that they still have not received their money from the Social Department. 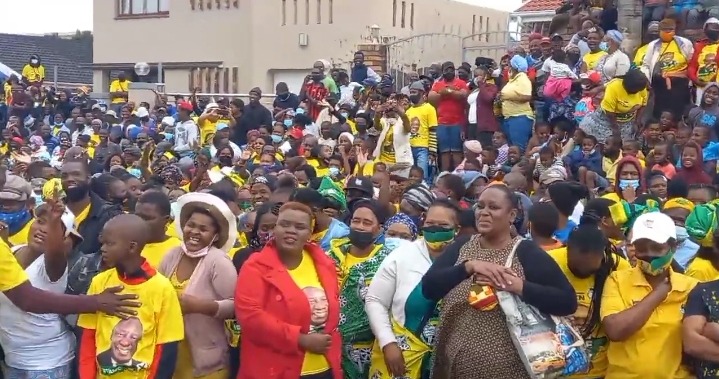 In essence, they all wanted clarity on why they have not received their social relief of distress grants and when will they receive the money.

Instead of giving them a definite answer, the President simply asked the crowd if they all wanted the money, and they all agreed. 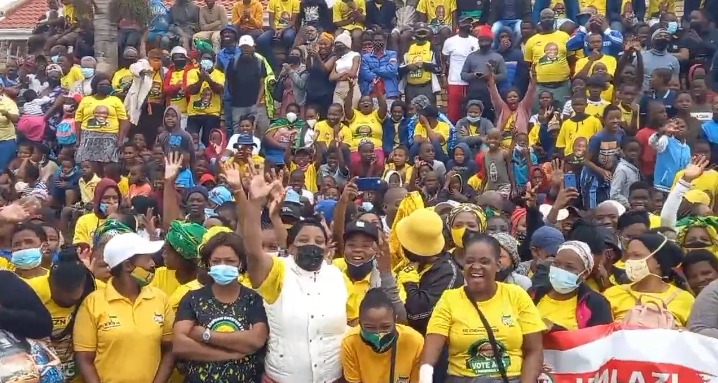 The president has stated that the social department has received 12million applications, but only 6million were approved. He added that more applications are under consideration as the department will allow people who do not have identity documents to apply. Sadly, approved applicants still do not know when will they receive their money.

According to Times Live, the social department is still waiting for the National Treasury to approve its budget request. Until then, applicants will have to be patient. 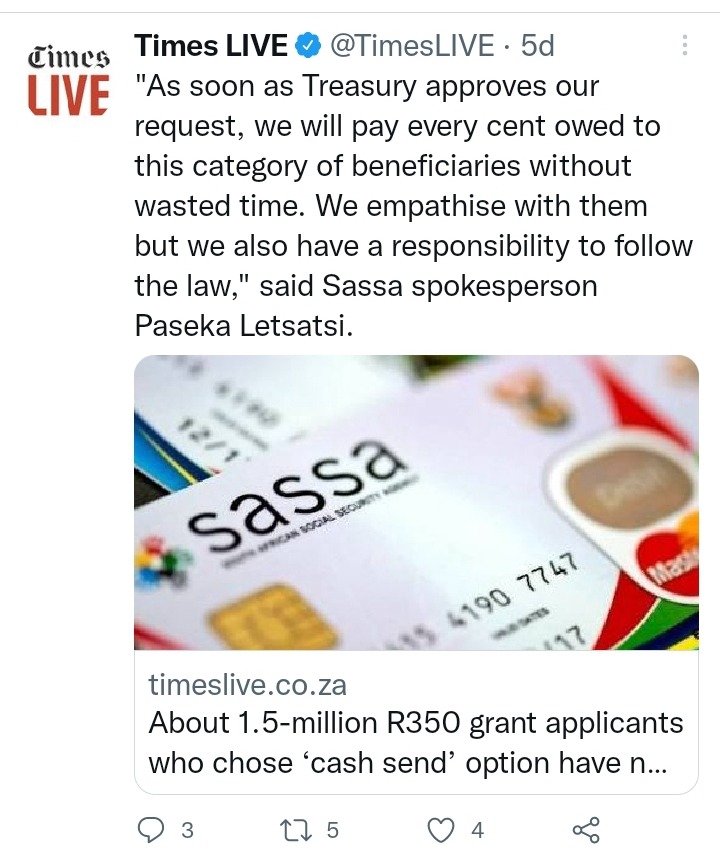 The measuring of a successful welfare program is not by how many people are in it, but by how many no longer need it.

The political powers that pull the strings know this all so well, but they use welfare for political leverage. In essence, the government has created a dependent class, which it is using each election season. The ANC government knows that if more people are depending on the grant, they will keep voting for them. 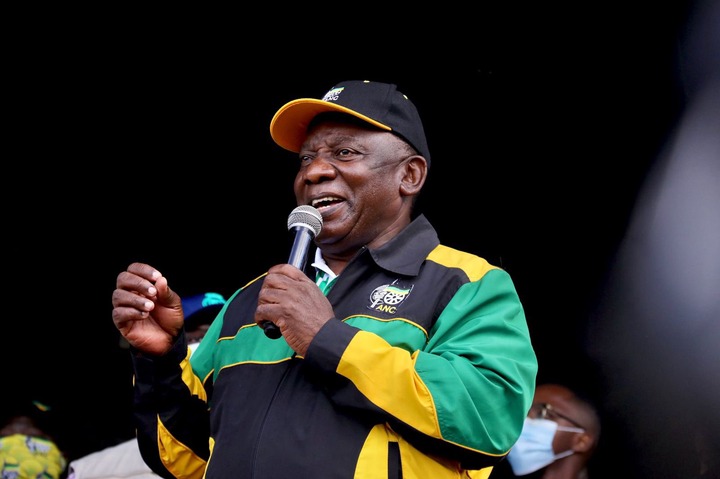 The social relief of distress is supposed to take millions out of poverty. As it stands, many people have lost their jobs and the pandemic has caused the economy to stumble. Many people are living in poverty and they are desperate for food and jobs.

Following the high levels of the Covid-19 pandemic and borrowing billions of rands, the country's economy is under attack. The government has no money, barring what it extorts from tax victims.

Has the R350 grant helped the poor? Not really. The government should remove all taxes on food, electricity, fuels, and medicines. This will help every taxpayer and kickstart the economy immediately.