By Dizaldo (self media writer) | 2 months ago

Three Mozambican nationals were apprehended while they were in the possession of counterfeit goods.

This after they were caught with fake 'knock-off' goods worth about R20-million.

The operation follows tip-off information about two trucks that were spotted crossing over the Golela Border gate with loads of counterfeit goods.

Police spokesperson, Captain Justice Hlabisa said one of the trucks had two occupants including the driver, and the second truck had only one occupant. ‘Police reacted on the information.

"During their operation, they spotted these trucks and stopped them. A lot of counterfeit goods were found. Both trucks were impounded and recovered goods were taken back to the border gate where it was certified that they were all fake," said Hlabisa. 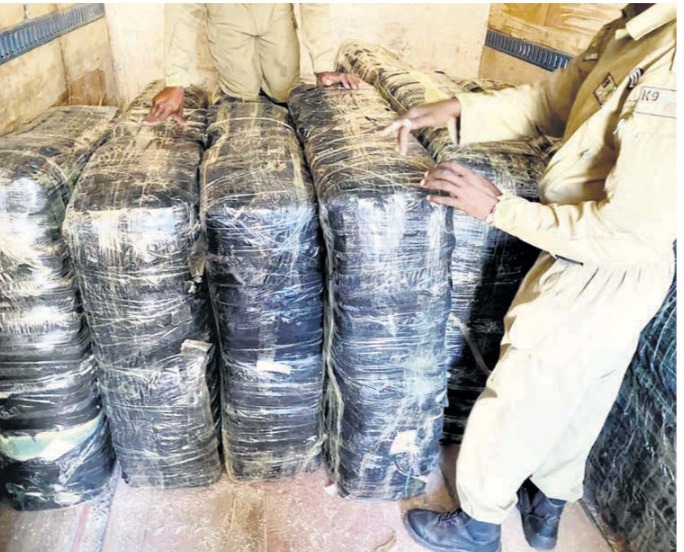 "This will send a clear message to other syndicates that our police force in the district is working very hard to deal with all kinds of criminal activities.

"We want to commend especially the Vispol Commander, Captain Eugene Nxumalo, and his team for their dedication to fighting crime in our area," said Hlabisa.

Hlabisa further explained that all three suspects, aged between 30 and 40, were remanded in police custody pending the police investigation.

"They are expected to reappear at the same court on Tuesday for a formal bail application," Hlabisa said.

Zim man wants RAF to also pay illegal immigrants who have been involved in accidents.

Young Man After Chilling With The Big Boys, Heavily Sleeps In Traffic While Driving