By Jules-MediaHouse (self media writer) | 24 days ago 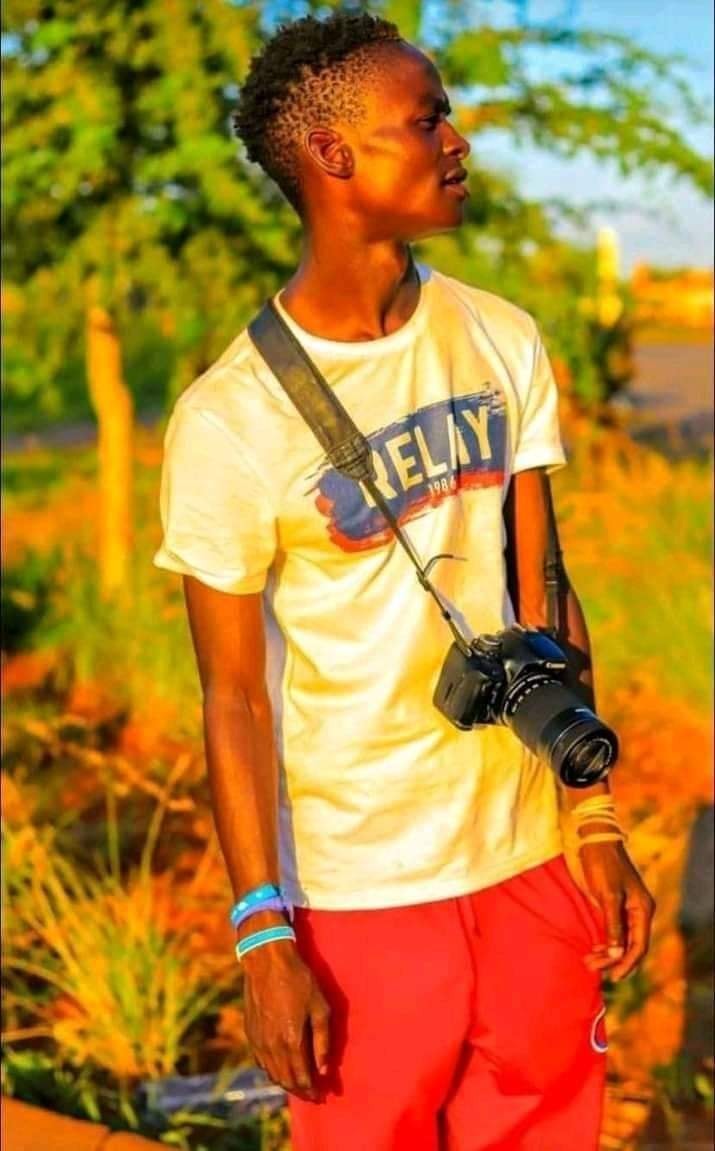 A young man from a village in Venda called Manini Block L, was wrongfully killed on Monday 20th of September 2021. Mukundi who was a photographer was accused of stealing a car keys, phone and a wallet. Instead of calling the police on this matter he was taken from Thohoyandou, Thavhani mall where he always goes to take people pictures to the nearest village called Phiphidi by the accuser, it is allaged that he was tied with a robe and taken with a bakkie to the area where he was beaten very badly.

The picture below shows how Mukundi was tied at the back of the bakkie which he was transported in to Phiphidi village where he was subjected to mob justice by the accuser. 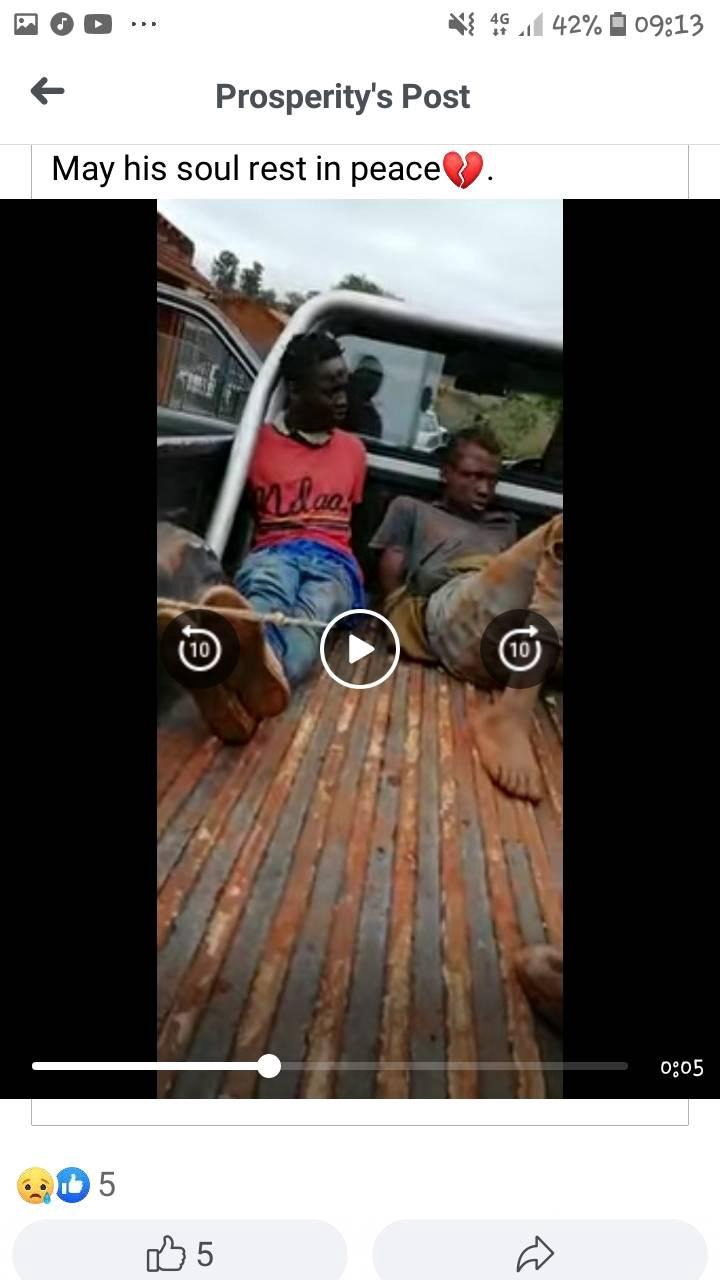 After he was taken the car keys and the wallet were returned by the person who initially stolen them, but unfortunately Mukundi did not make it after the beating he got. He allegedly died in the hospital. His life was cut short by those who felt like they are above the law, and now that the key and the wallet are returned are they also going to return his life? may his soul rest in peace and may him and his family find Justice. 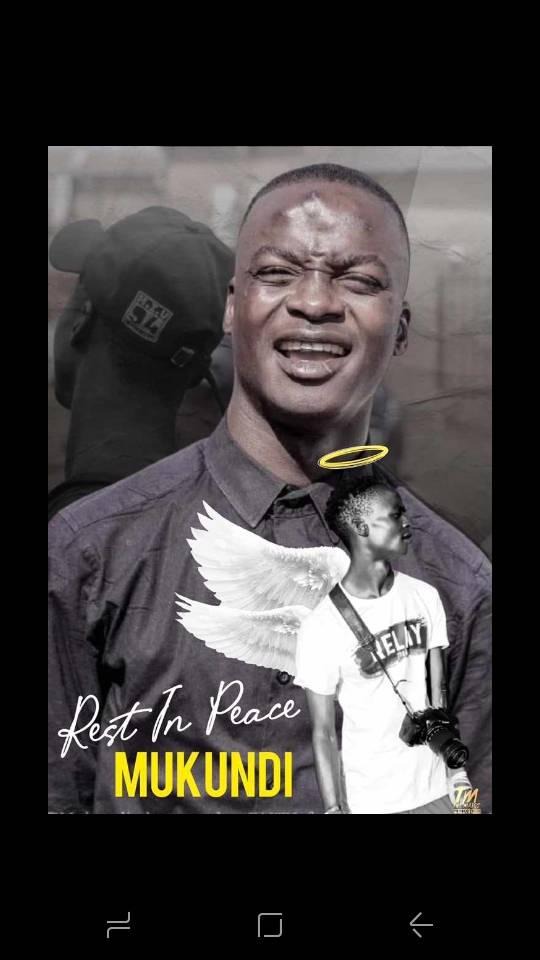 Why do people always take the law into their own hands? and also why would the accuser serve mob justice while he was not sure if really Mukundi was the one who stole the things he was accused of.

Personally it feels like Mukundi was racially profiled by the accuser, because he looks the way he was automatically the accuser profiled him to be a robber or a criminal, because he was just picked from a group of people at the mall. Also the person's life is not equal to any materialistic things we may own, lets always let the law take its course and stop killing people for materials which we can always replace because no one can replace life.