Residents in the OR Tambo area have joined forces with the district municipality to repeat their plea for an end to violence.

Last month, a rash of violent killings in and around Mthatha were carried out by as yet unidentified assailants, causing fears throughout the community.

Employees of the O.R. Tambo District Municipality marched peacefully through Mthatha the day before Namhla Mtwa's official memorial ceremony, demanding for #JusticeforHlehle in a statement issued by the municipality's head of communications, Zimkitha Macingwane.

Two weeks ago, Hlehle Mtwa, a South African woman who was known as Mtwa, was gunned down outside her home in Mthatha.

For the previous ten years, she worked as an auditor's assistant for the municipal of her hometown.

OR Tambo District Municipality Executive Mayor Mesuli Ngqondwana informed mourners and Mtwa's family that the district municipality was working closely with law enforcement authorities as well as traditional leaders and civic organizations on putting an end to the killings in Mtheha.

Slain are sisters, friends, colleagues, partners in marriage and family members who have been brutally murdered. " 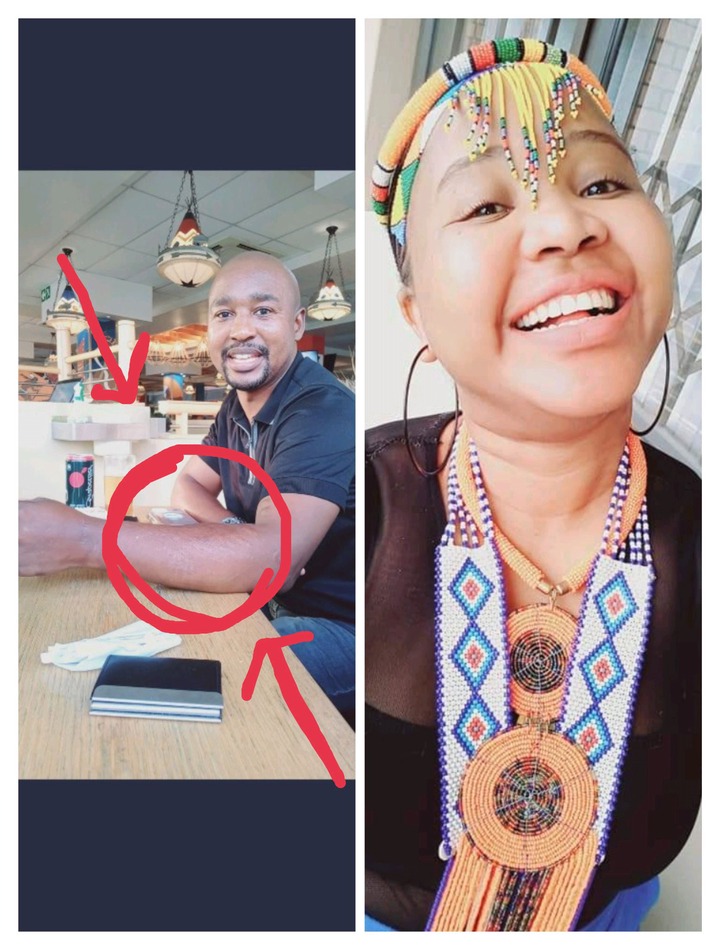 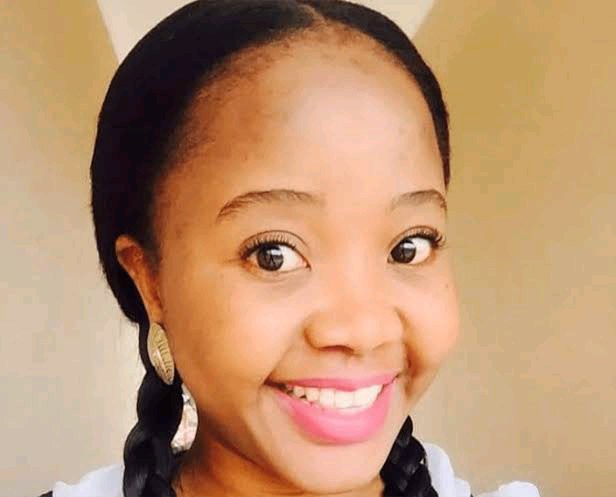 We are dealing with an extraordinary situation that has led to the loss of 11 souls to the barrel of a rifle in a short period of time," said Ngqondwana. He said that no one had been arrested in connection with a number of the killings.

This man begged the members of the society to restore the "ubuntu." spirit so that people may live peacefully and harmoniously once more. In addition, he made a plea for people to cherish the time they have left on Earth.

No stone should be left unturned until the culprit or offenders are brought to justice in the wake of Mtwa's death, which has left a hole in the community. Ngqondwana's message was one of hope.

Speculation about his involvement in the murder was sparked by the screenshots of her talks with this man, which proved that they were not kind. He was afterwards accused of having an abusive relationship, which was later proven to be untrue.