In South Africa between January and March, 6,083 people were killed -- a 22.2 percent increase from the same period last year. The killings took an especially alarming toll among children, leaving 306 dead, a 37.2 percent increase, he said. 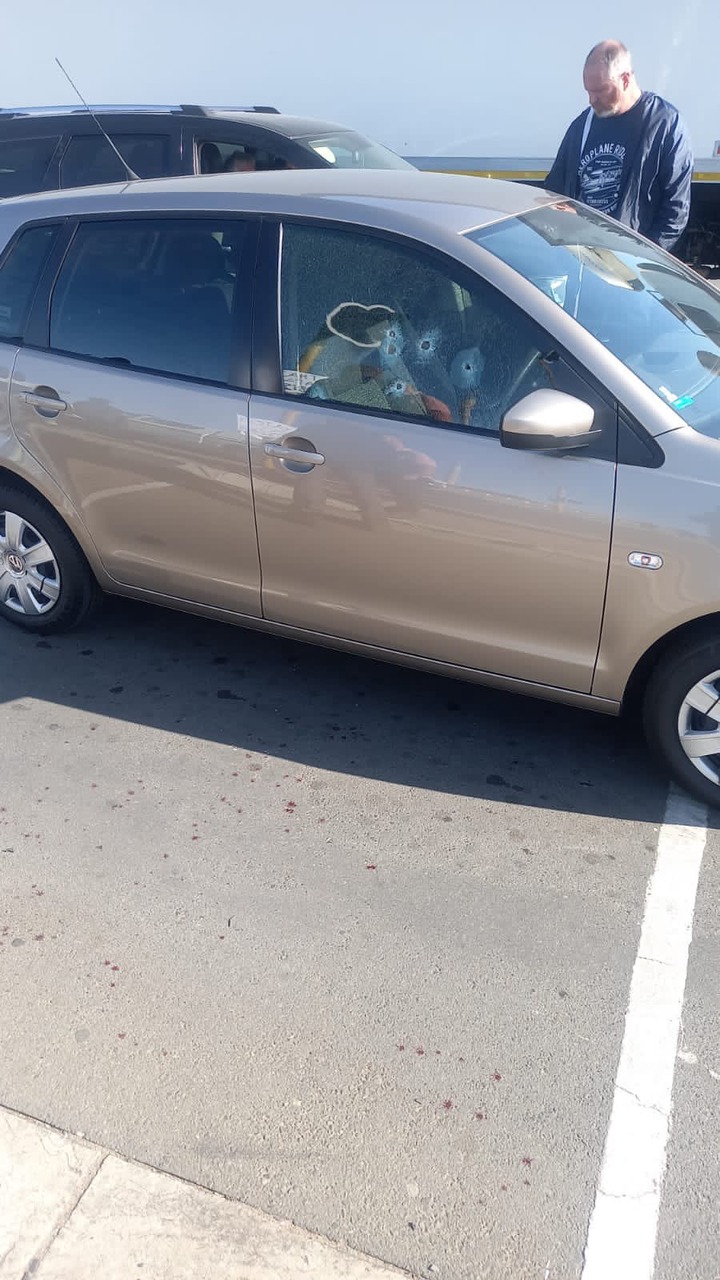 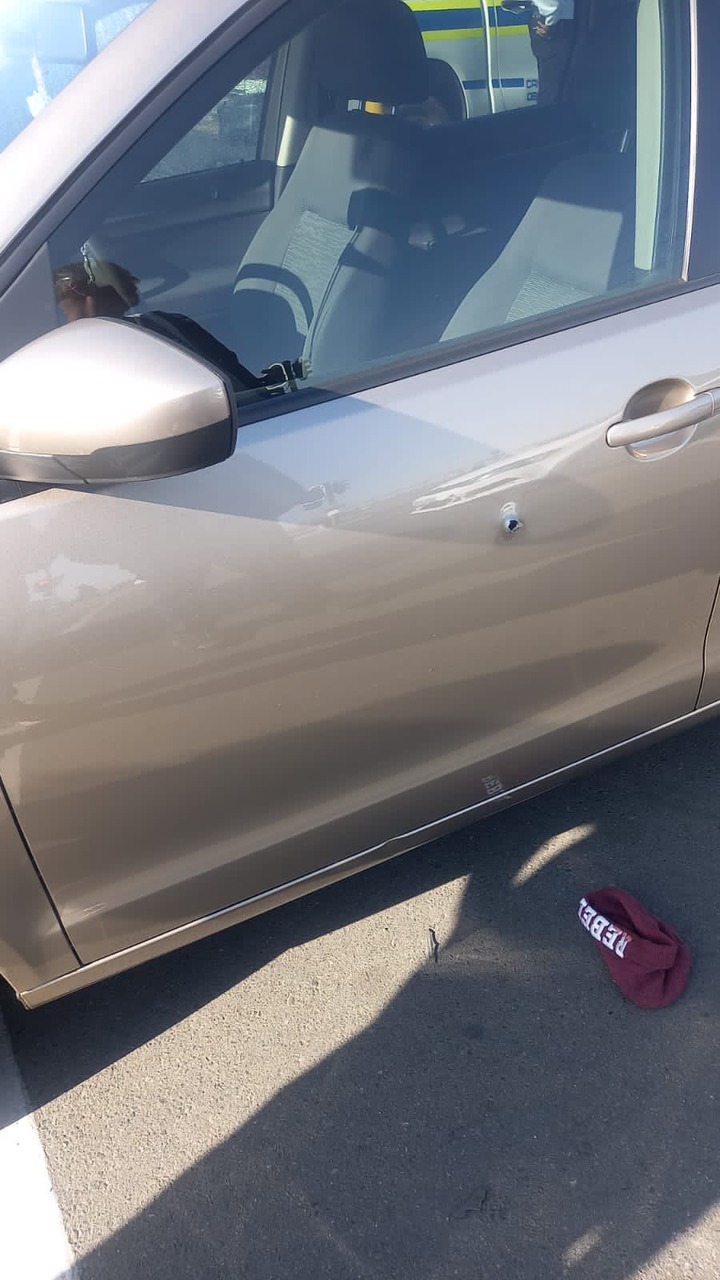 Reported sexual offenses rose by 13.7 percent, with 10,818 people raped. This follows the previous two years of double digit increases. "This is the worst year for violent crime in the history of South Africa," said Mpumalanga provincial police chief Eric Pienaar. As the number of killings continue to mount, the president is taking the lead in calling for an emergency summit of political leaders to agree to new laws against the crime. 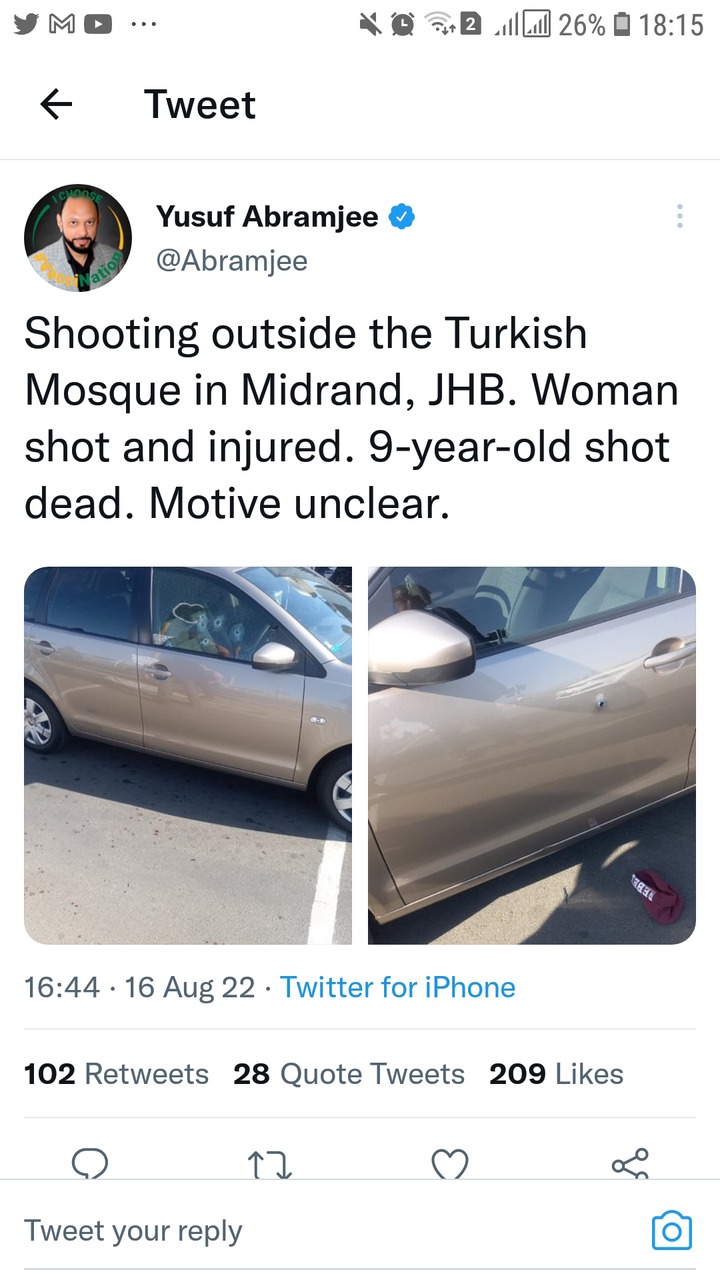 According to the South African president, his administration's response to these crimes is "excellent." "We are calling on the leaders of other countries who have recently been the victims of violence to join us in making demands for the immediate arrest and prosecution of those involved in these attacks," he says. 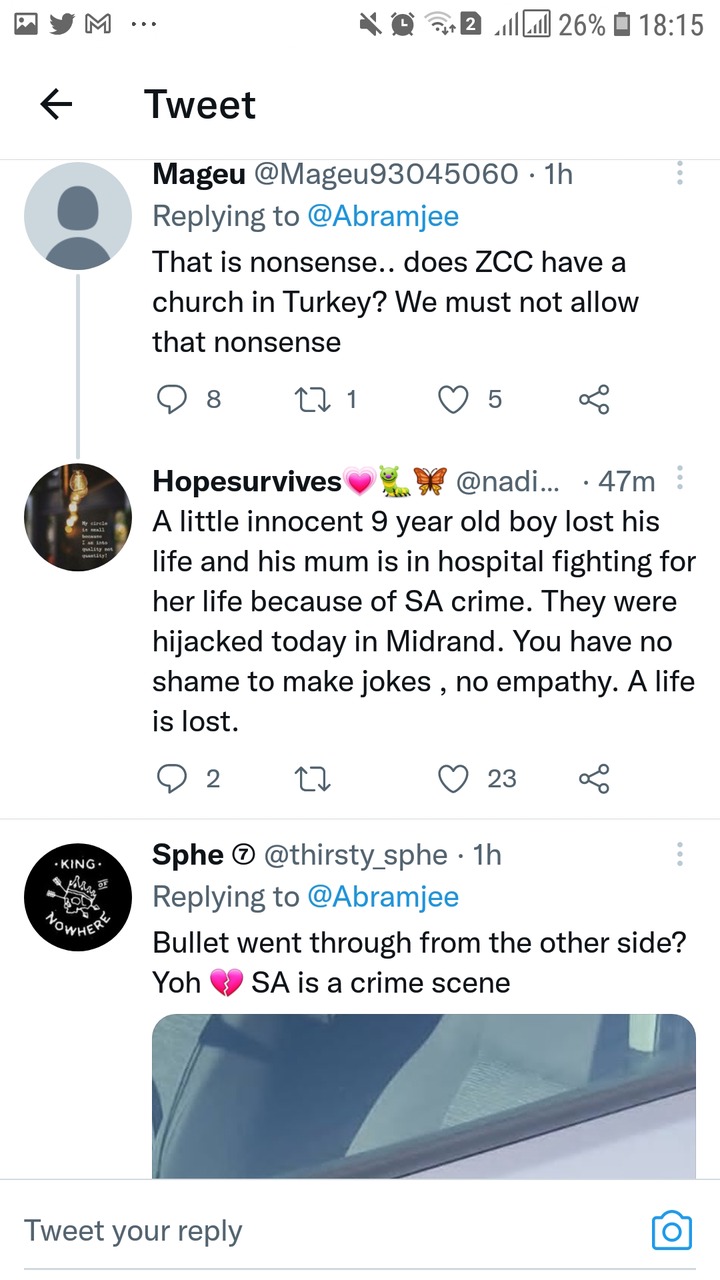 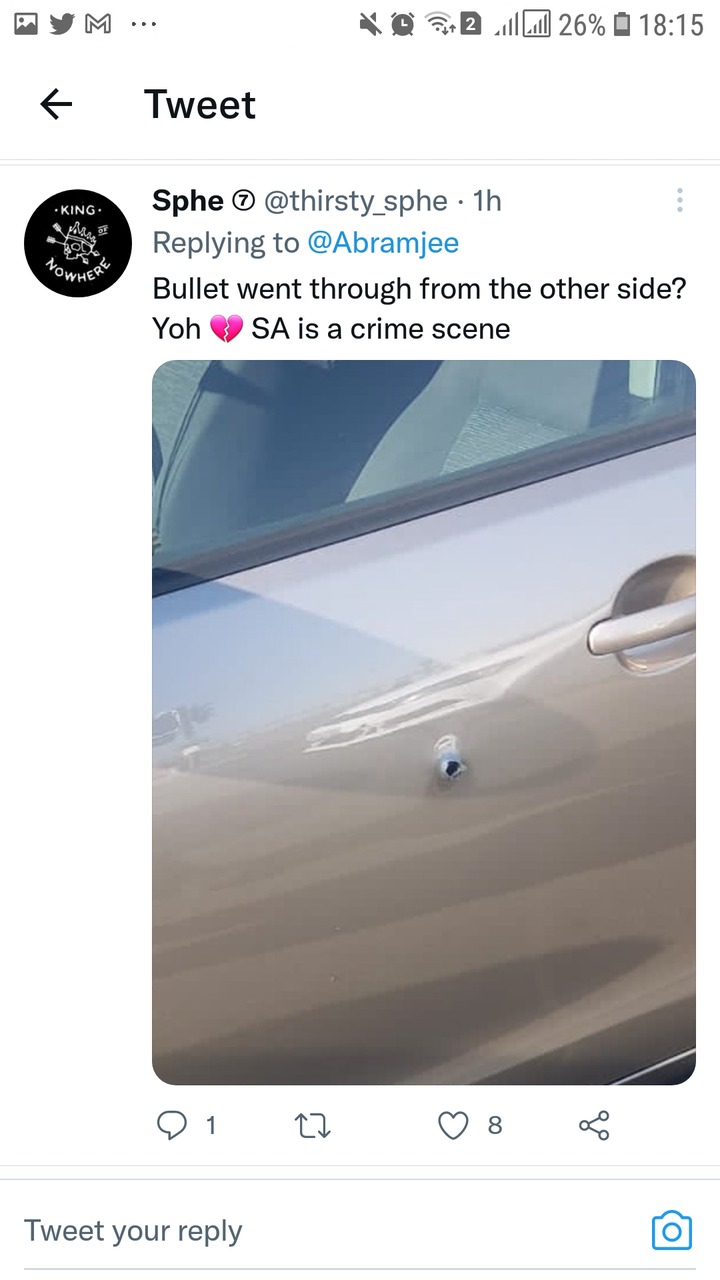 Although the country's police are the most effective against violence against women, they're often unable to track down perpetrators or prosecute those responsible. President Cyril Ramaphosa says the problem is not just domestic, but international, and that he wants to make it a priority to find and punish those who commit these brutal crimes against humanity. 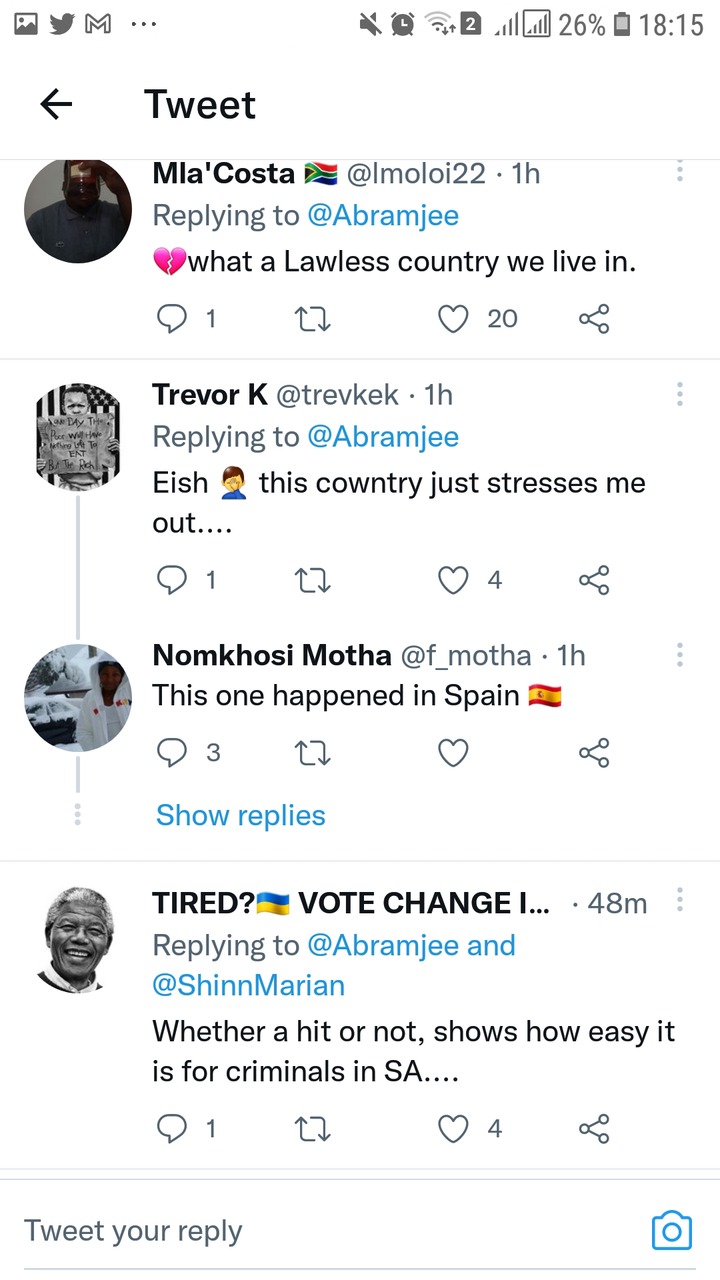 He also hopes that this will lead to increased international attention, which could help prompt countries to adopt more serious laws to prevent violence in their countries.

A gunman murders 13 people at a Russian school in Moscow.