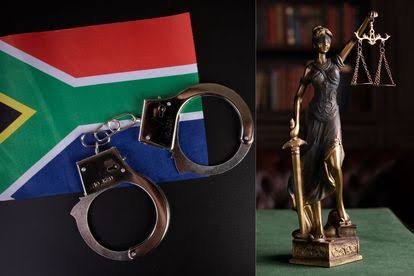 In the case of an 80-year-old pensioner who was brutally bludgeoned to death, the wheels of justice are turning. On Friday, a suspect will appear in court to face a murder charge.

According to Brigadier Motlafela Mojapelo, provincial police spokesperson, the pensioner was killed on Wednesday, but an arrest had already been made.

"The 32-year-old suspect will appear in Vuwani Magistrate's Court on Friday, May 27, facing a murder charge." When the suspect arrived at the pensioner's home, he allegedly began hurling insults and accusing him of witchcraft." 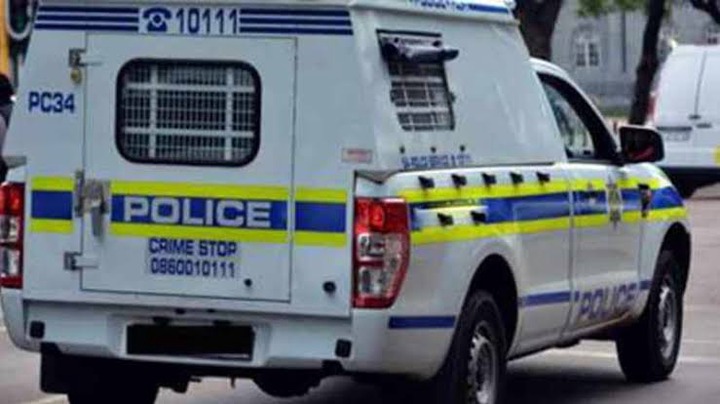 According to Mojapelo, the suspect quickly went to the room where the victim appeared to be napping.

"The suspect entered the room after breaking the windows and the burglar door." He allegedly then took the lid of an iron pot and began hitting the pensioner, causing fatal injuries."

According to Brigadier Mojapelo, the alleged killer of the pensioner was the son of his alleged helper.

"The police were called, and when they arrived, they discovered the pensioner motionless on the bed." Paramedics were also dispatched, and the victim was pronounced dead at the scene." 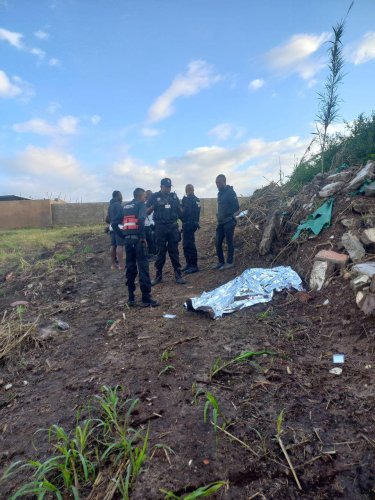 The ongoing police investigations will determine the motive for this heinous murder.

Please tell us what you think about the story on the comments section.