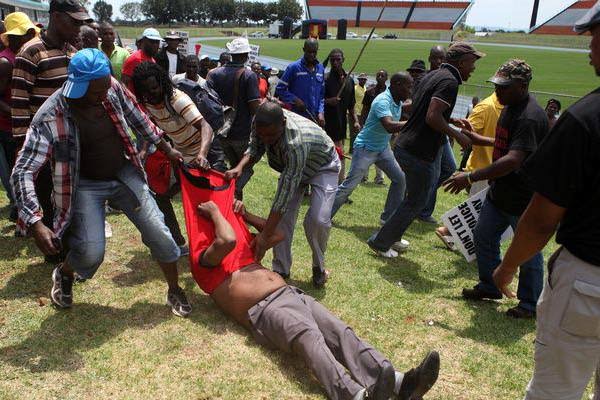 A video has leaked on social media of a man who is alleged to be a well-known ATM scammer being rescued by police after he was assaulted by a group of people in Etwatwa springs.

According to the Flyingnewslive news report, a man who is alleged to be a well-known ATM scammer attempted to scam a person an ATM in Etwatwa springs, however things did not go according to plan when the person he was attempting to scam caught him red-handed in the act.

A group of people who were on the line at the ATM began to brutally assault assault him, until police were called and rescued him from the mob attack, on the video the victim who he tried to scam can be heard saying "You have messed with the wrong person", "Your lucky police came and saved you".

The suspect has been arrested and will be charged with scamming, people are urged to avoid being involved in mob justice attacks and let police do their work. 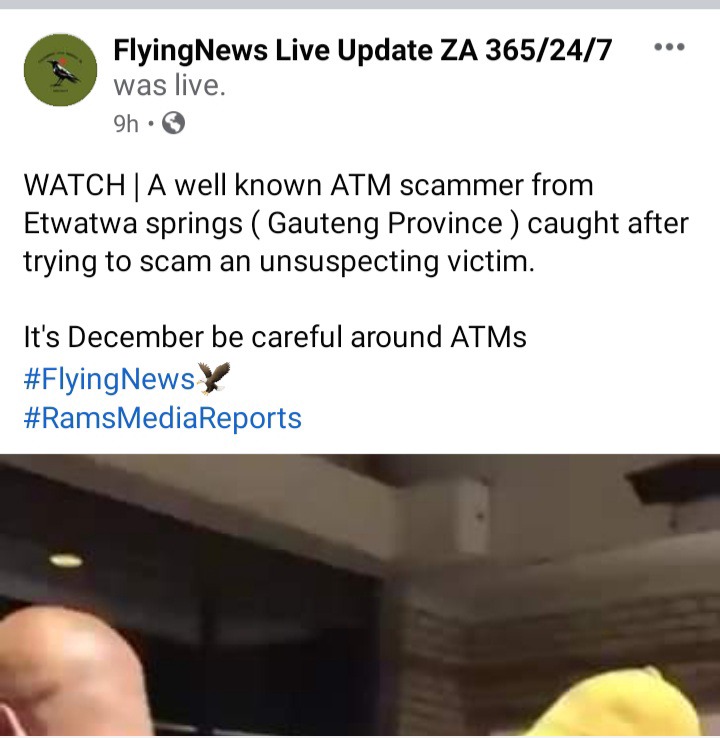 The video footage of the incident can be viewed on the link below.

"I am terrified ", Somizi Cries