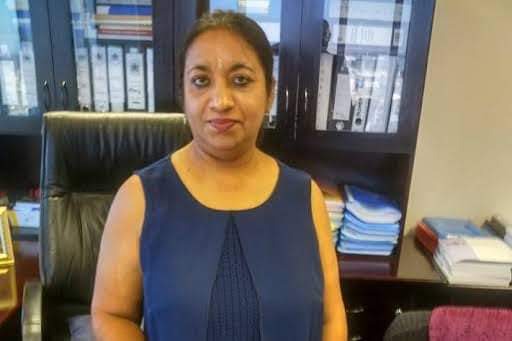 The Gauteng provincial government has confirmed in a statement that it has appointed an independent forensic investigator to deal with the allegations arising from the Babita Deokaran murder case.

Deokaran was shot dead in her car in front of her house in August 2021 after dropping her child off at school. She was an important witness in the special investigation unit's (SIU) investigation into allegations of fraud in the procurement of personal protective equipment (PPE).

It was reported in the media that her death was linked to a corrupt COVID-19 PPE procurement scandal worth R332 million. Deokaran was on special leave more than a year before her death while the investigation was underway. 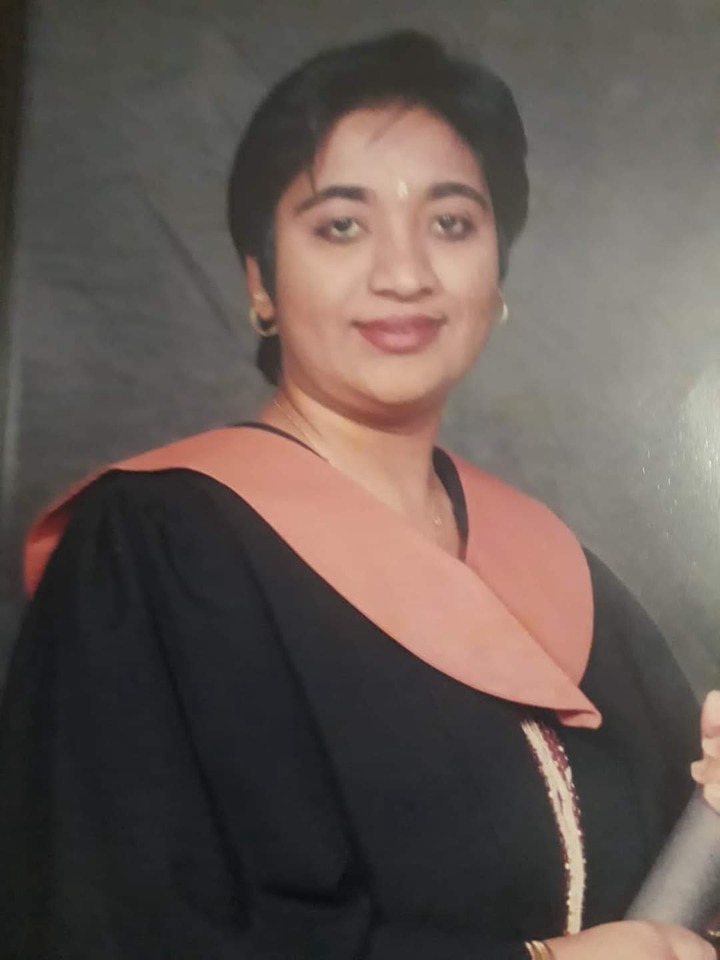 David Makhura, Gauteng Premier, says in a statement that he has taken note of the media interest in the latest developments in the murder investigation case of the late Babita Deokaran, Chief Director of Financial Management in the Gauteng Department of Health.

"The Gauteng Provincial Government treats this matter in a very serious light and as a result the Office of the Premier is finalizing the process of appointing an independent forensic investigator to investigate the allegations that have emerged in relation to the matter to investigate," Makhura said. 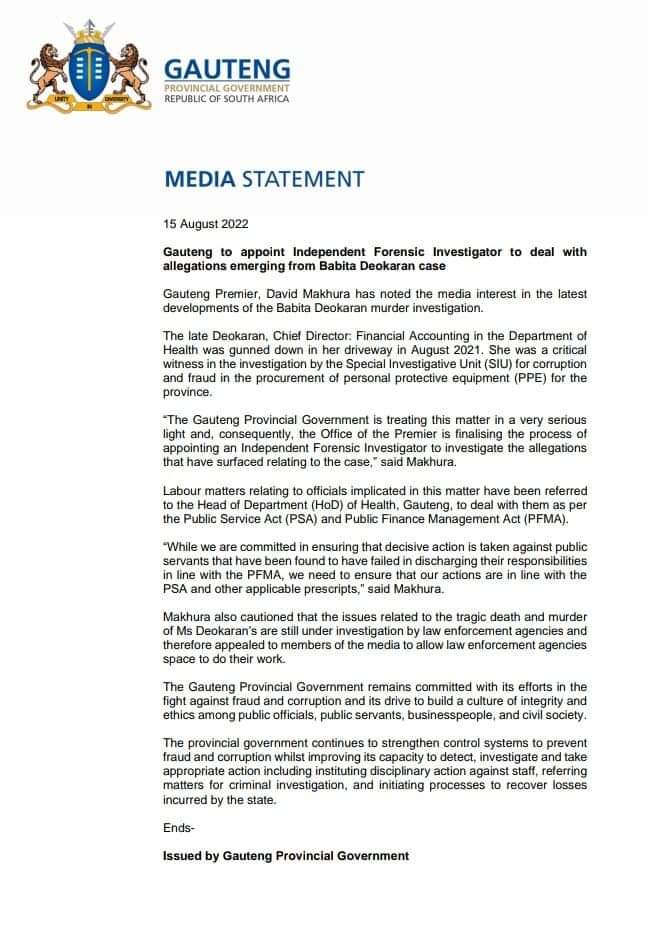 Labor matters relating to officials involved in this matter have been referred to the Head of Department (HoD) of Health in Gauteng to deal with in terms of the Public Service Act (PSA) and Public Financial Management Act (PFA).

"While we are committed to ensuring that decisive action is taken against public servants who have failed to fulfill their responsibilities in accordance with the WOFB, we must ensure that our actions are in line with the PSA and other applicable directives," says Makhura.

Makhura also warned that the issues related to the tragic death and killing of Deokaran are still being investigated by law enforcement agencies.

The Gauteng provincial government says it remains committed to its efforts in the fight against fraud and corruption and its endeavor 'to build a culture of integrity and ethics among public officials, civil servants, business people and civil society.'