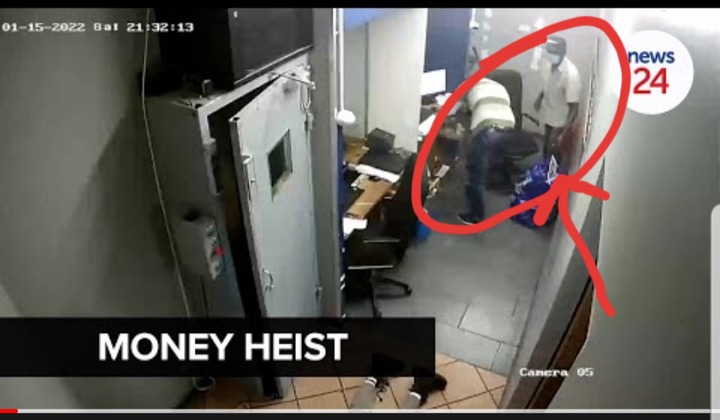 The Inter Africa Bureau de Change has been operating for over 20 years now and its focus was buying and selling foreign currency.

Speaking to news24, the company's manager said that the three robbers gained access to the building by forcing their way in. They ambushed the security man on duty.

In the CCTV footage that was released by News24, you can see them pushing a man when they entered the building. The video was uploaded some hours ago by News24. 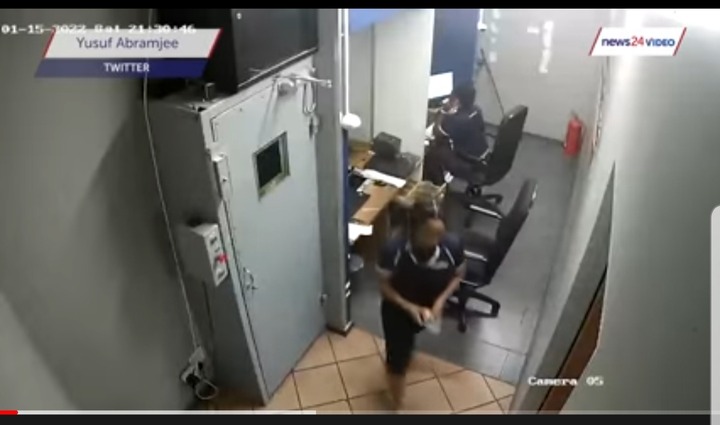 "Two staff members were present at the time, and they were held up but escaped uninjured," the company said.

The report of this robbery got a lot of south Africans talking on Facebook. Some of the users who commented under the news24 post said that the case should be properly investigated.

Several others who watched the CCTV footage properly said that it was an inside job, they believe someone in the building was involved. They all claimed it was a clean job.

See some peoples comments below 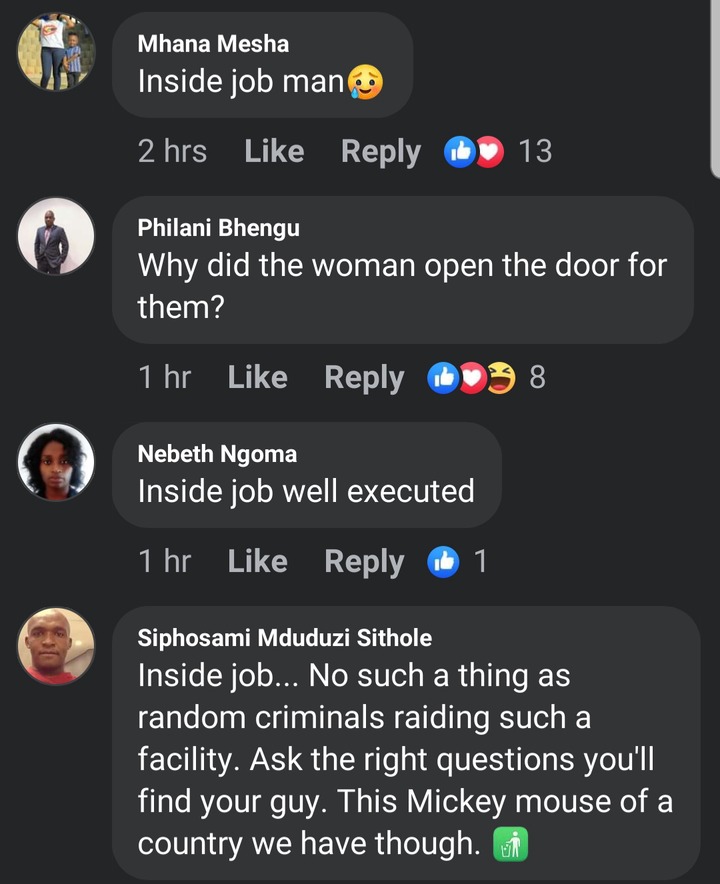 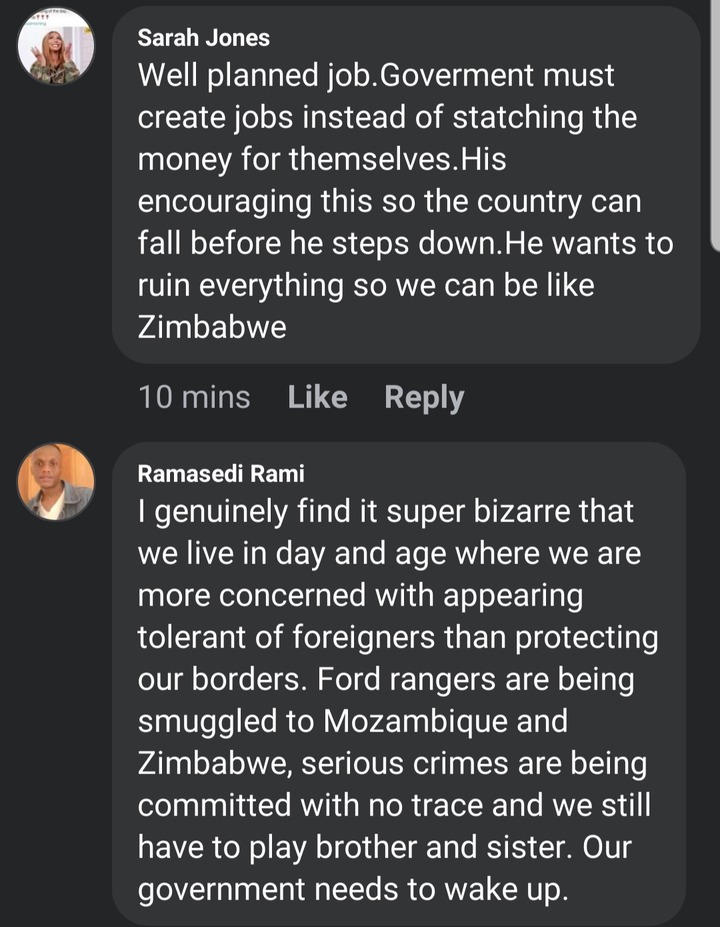 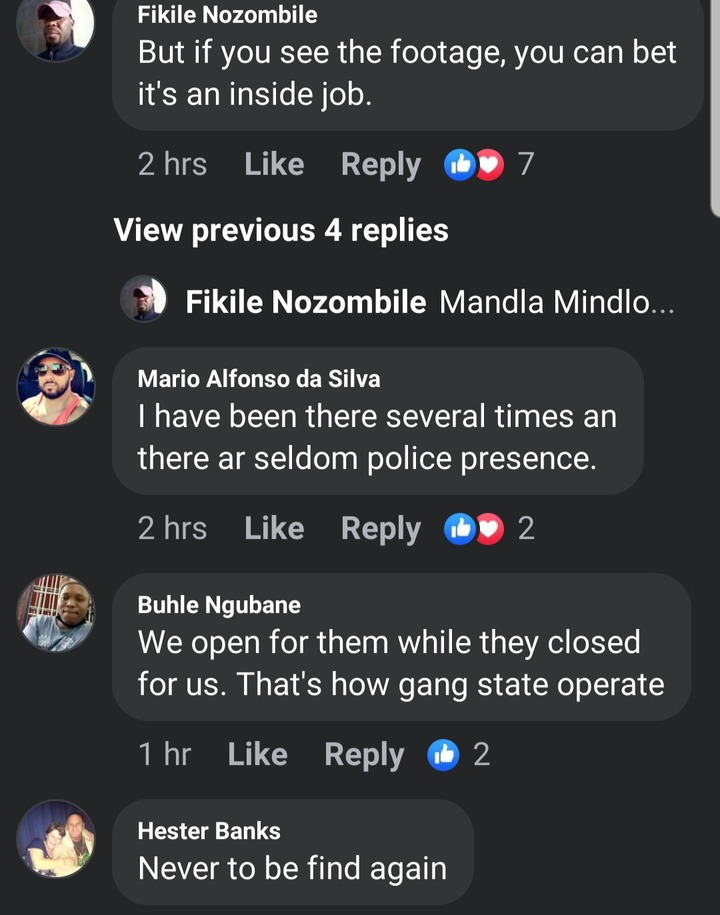 Bheki Cele involved is part of the HUMAN TRAFFICKING syndicate? See all here