By SpicyBullet (self media writer) | 15 days ago

At a time the world is going through the Covid-19 pandemic, one would expect medical personnel to be very disciplined and well cultured.

But a nurse found herself on the wrong side of the fence and she was arrested by the Hawks.

The arrest was confirmed by Hawks spokesperson Brig Nomathandazo Mbambo who said that Thobile Sweetbetter Duze had been charged with theft. 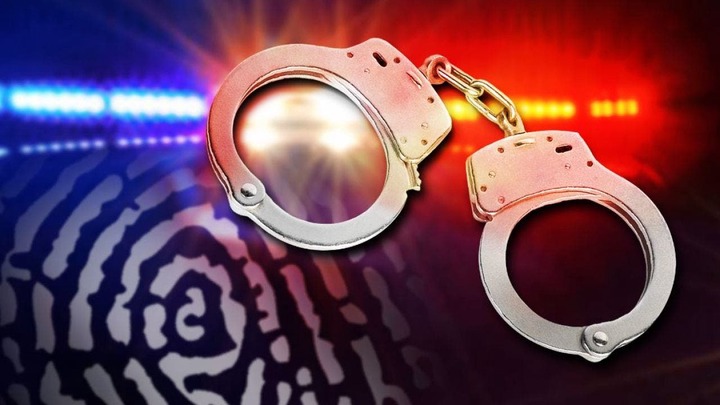 But her arrest and subsequent release on bail of R3,000 in the Hillbrow district court has been a low-key affair.

She appeared in court again on September 1 and the matter was postponed to September 17 in the Johannesburg regional court.

Mbambo confirmed that Duze would appear in court again on January 17.

Her arrest follows that of Themba Daniel Shikwambana, 31, on November 30 2020, who was employed at a Johannesburg company contracted by the department of basic education to print the 2020 matric exam papers.

He was granted bail of R1,000. The maths paper 2 and physical science paper 2 were leaked to some pupils via WhatsApp before they wrote the exams last year. 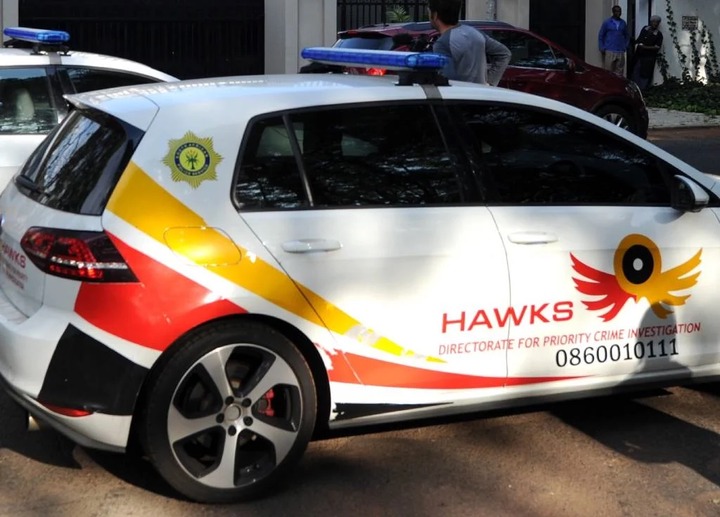 Meanwhile, the delay in finalising a report into the 2020 matric exam leaks was caused by the lengthy time it took to conclude a forensic investigation of pupils’ cellphones.

Motshekga has indicated that she will submit the report to the committee after she has “engaged and signed off” on it.

Basic education department spokesperson Elijah Mhlanga said the report would be approved for submission to the portfolio committee “any time now”.

Having a boring day: view this 35 funny jokes and pictures