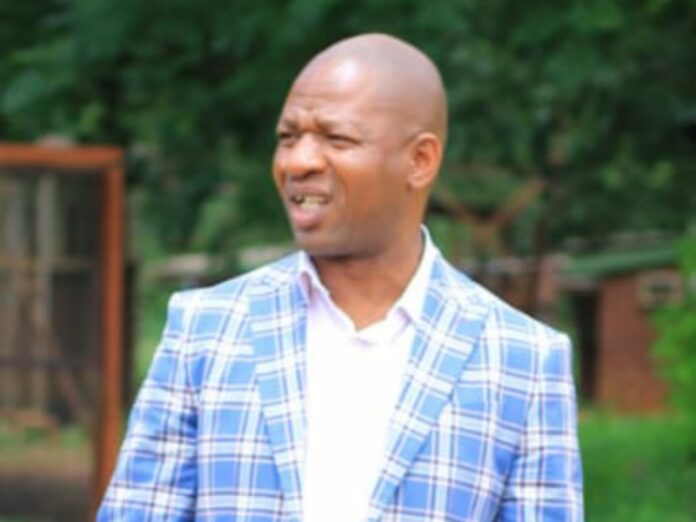 For many years, the family secret was kept from him, while Nndindeleni Ratshitanga wondered who his father was.

But as the years went by, community members in Thohoyandou in Limpopo gossiped to one another, and eventually the truth came to the surface.

He heard that he was conceived when his father raped his mother, and this was the start of a long journey towards discovering his real identity.

Nndindeleni, who describes himself as a product of rape, is more than ever before determined to find out who his real father is.

“I was doing Standard One when I heard the man I regarded as my grandfather was my biological father. However, I never believed this since I knew him as my mother’s uncle,” he said.

Several years later, Nndindeleni was found guilty of murder and sentenced to a long spell inside. Whilst in prison, he met several people who confirmed the story about the man he thought was his grandfather.

“It was only earlier this year that I gathered up enough courage to confront my mother and insisted that she must tell me the truth about who my biological father is,” he said.

That’s when Nndindeleni heard the truth.

“My mother revealed to me that she was 17 when her uncle forced himself on her. She said it happened many times before she fell pregnant,” he said.

“She also told me that she had tried to commit suicide two months after falling pregnant.”

He said the story was further corroborated by another of his uncles and that’s when he tried to get an audience with his biological father. But the man flatly denied the accusations.

“I know I am a product of rape but that is not what bothers me. The nature of my request was simple and straightforward. After all the allegations and what my mother revealed to me, I’m asking that he at least agrees to a DNA test.” 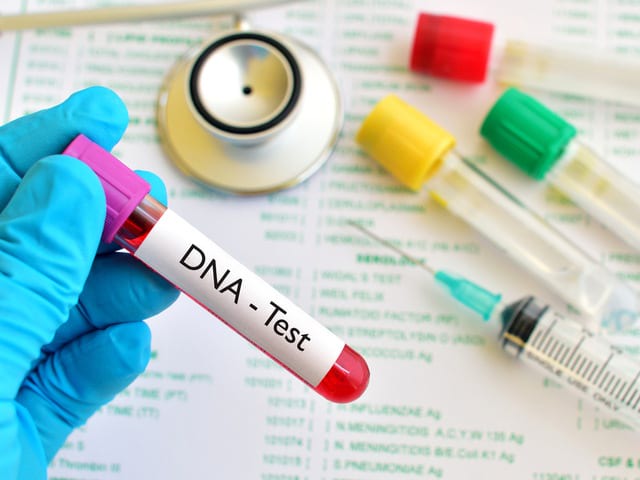 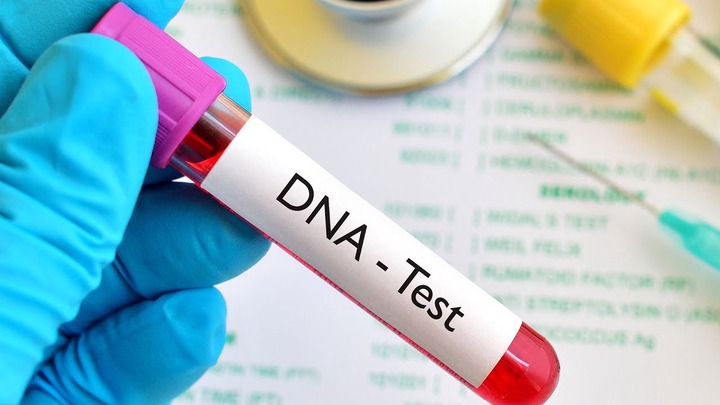 Nndindeleni said he has decided to escalate the matter by taking it to the Limpopo High Court in Polokwane. He wants to force his alleged father to agree to a DNA test. 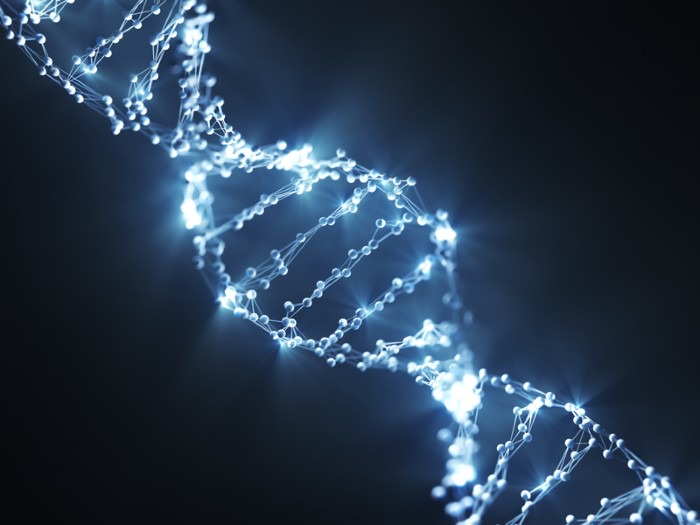