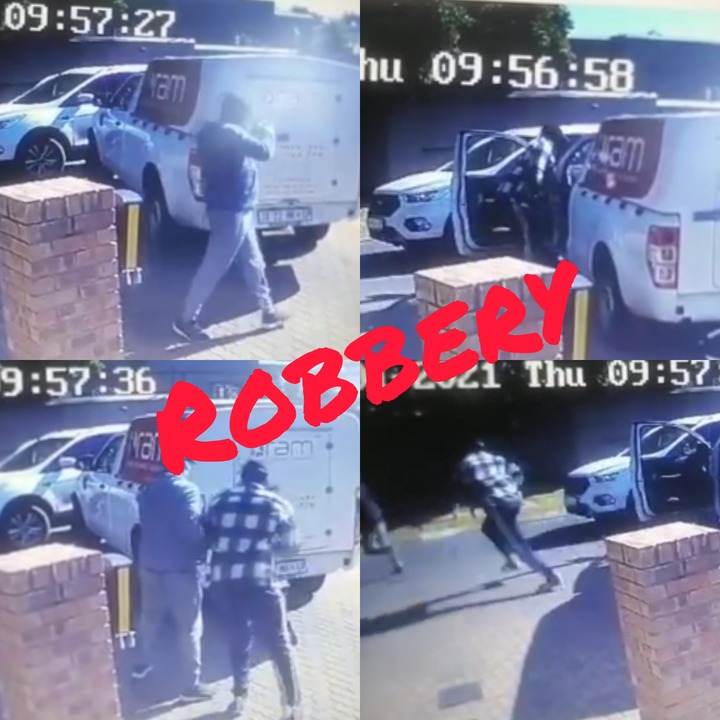 The video footage shows an incident where an attempted Courier van robbery went completely wrong as the suspects left the courier drivers to get away from the scene and to get away with the keys to the back of the van.

Unfortunately they tried so hard to open at the back but they failed because they required the keys that the driver ran away with, the incident has caused a stir on social media with many people saying that the suspects must not have been armed and that is why they lost the loot because they couldn't scare the drivers of the courier van into giving up their items.

Law enforcements are urging members of the public who might have information that could lead to the arrest of Suspects who are involved in Criminal activities to come forward and give that information, so that they can be brought to Justice. 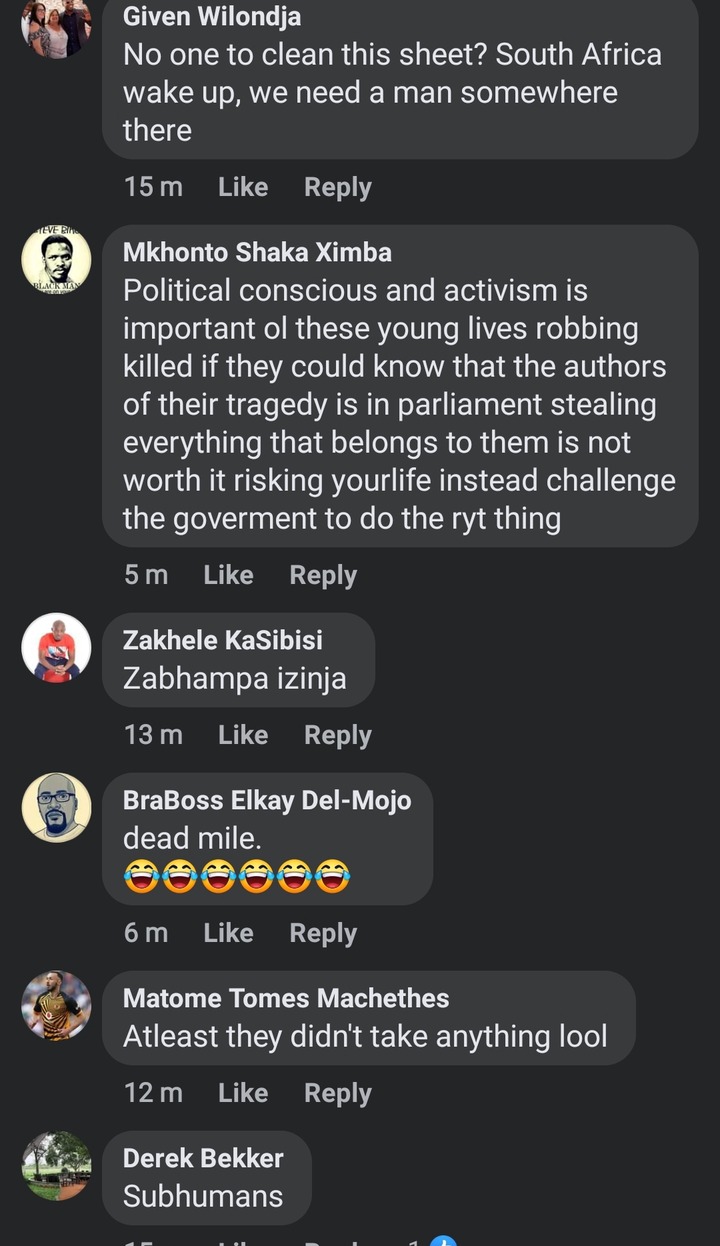 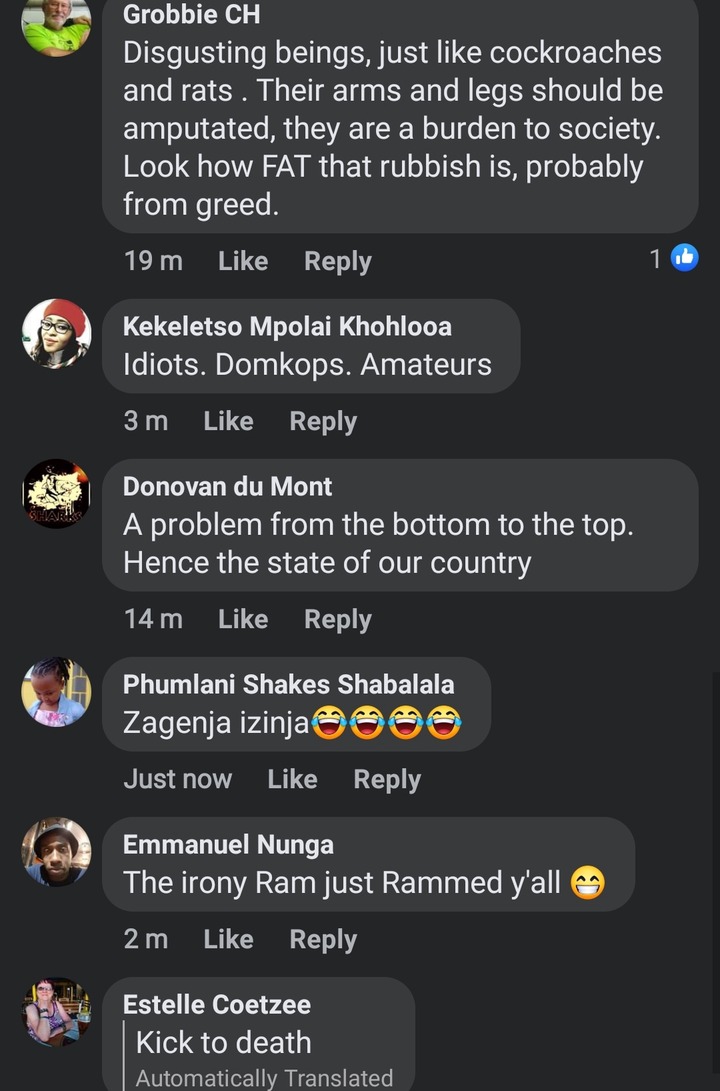 The suspects completely lost in this criminal activity because they were not well prepared for the crime, and they allowed the courier van driver to get away from the scene.

Courier van robberies are very common in this country where you see a lot of preparation goes into them, but it seems like the suspects really needed money desperately and hence they merely thought that they could ambush the courier van.

And Rob it of all the items that were found inside, but things did not go very well as the driver and his colleague run out and evaded being captured by the suspects who were not armed.

It seems like they were only two Suspects who were committing this robbery and they tried by all means to penetrate their criminal activities, but then they completely failed as the attempted to open the back of the truck with a spade and one would think that there to shoot out the locks but they couldn't do that because they were not armed. 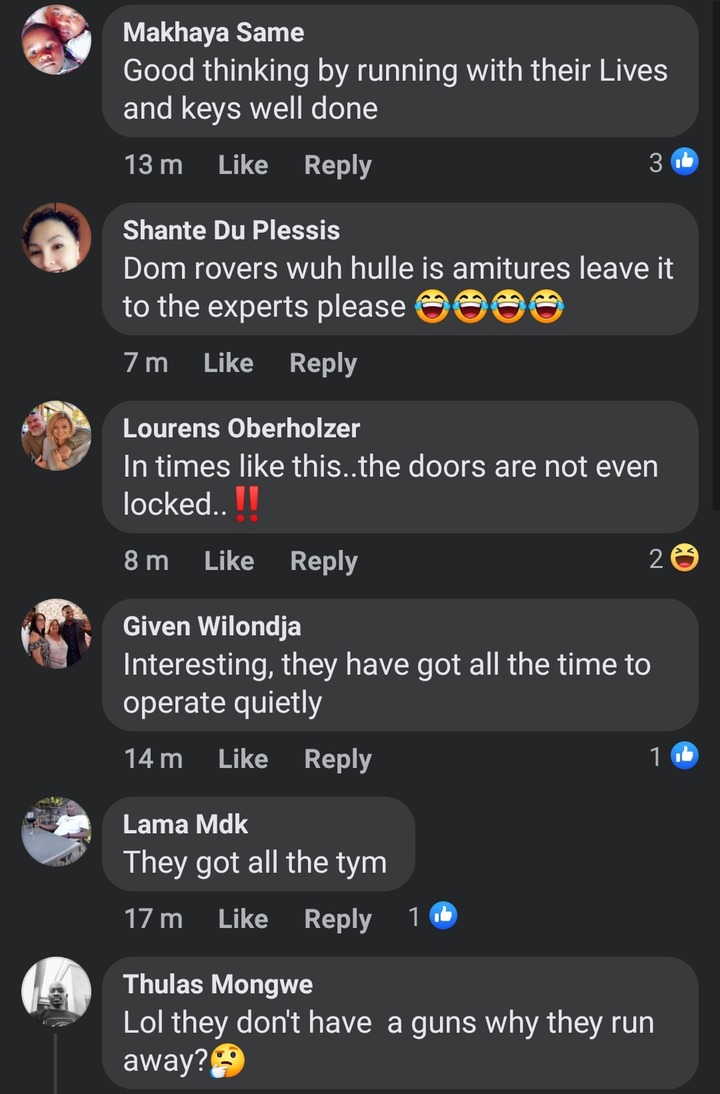 "She is 6 years younger than me" Lady causes a stir on Twitter after posting her little sister.