ROSETTENVILLE UPDATE: 11th Suspect ARRESTED, See What Were Found In His Apartment

By Mzansi_Media (self media writer) | 5 months ago

The 11th suspect was arrested by the CIT national team in Phomolong, Tembisa in connection with the Rosetonville shooting. The 42-year-old suspect joins ten members of the gang who were arrested in a cash shooting (CIT) on Monday (February 21).

Five suspects were injured and five police officers were seriously injured in the shooting. The 11th suspect is believed to be the gunman who opened fire on the police helicopter during the gruesome money truck robbery in Rosetonville. 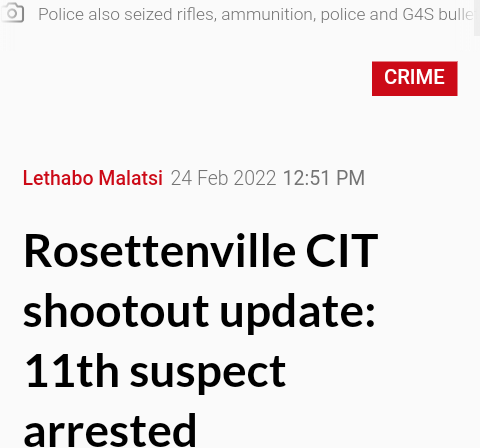 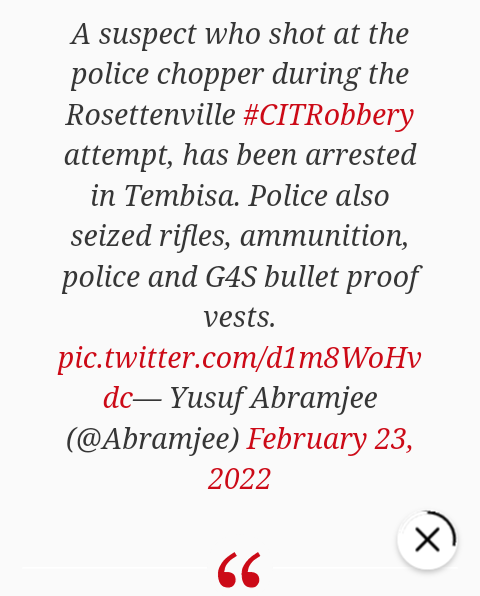 According to reports, the CIT thieves were bravely approached by the national CIT working team in Phomolong after they [the CIT national team] received information about the suspect. The man was later arrested by the emergency team.

A suspect who shot down a police helicopter during the #CITRobbery attack in Rosettenville has been arrested in Thembisa. Police also confiscated G4S rifles, ammunition, police officers and bulletproof vests. pic.twitter.com/d1m8WoHvdc — Yusuf Abramji (@Abramjee) February 23, 2022. 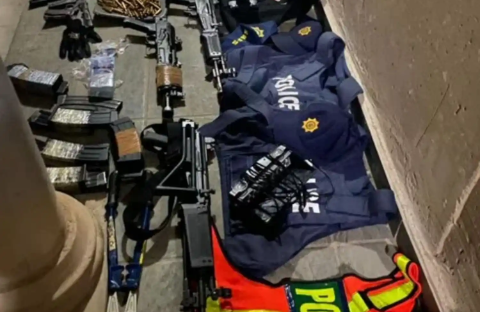 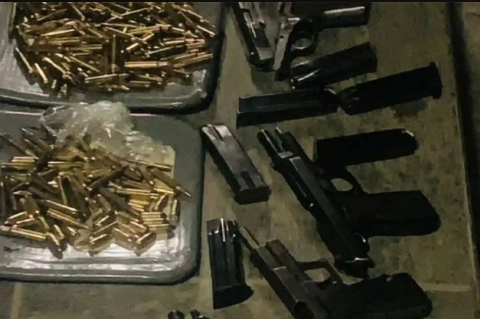 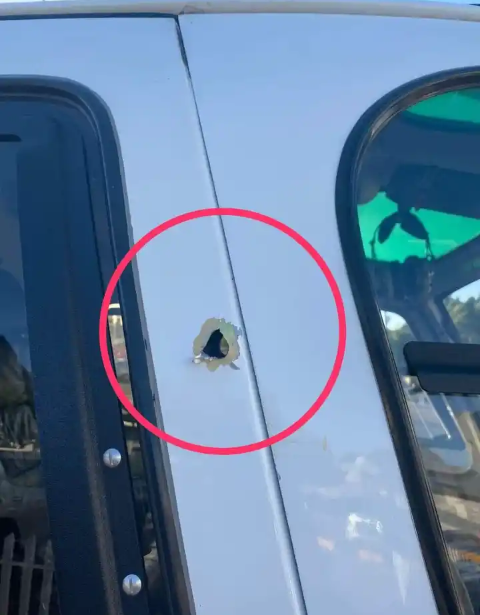 The man's nationality remains unknown, according to Grace Langa, a spokeswoman for the Independent Directorate of Police Investigations (Ipid). A 9mm pistol was also found in the 42-year-old man.

One might think that what happened on Monday in Rosetonville would make criminals think twice when they think about committing crimes, because it's clear that crimes don't get paid. Only criminals pay with their lives. 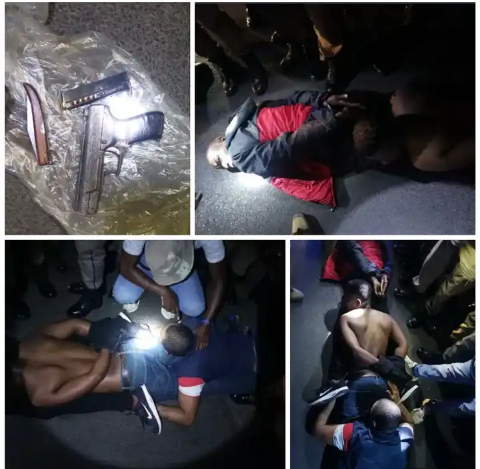 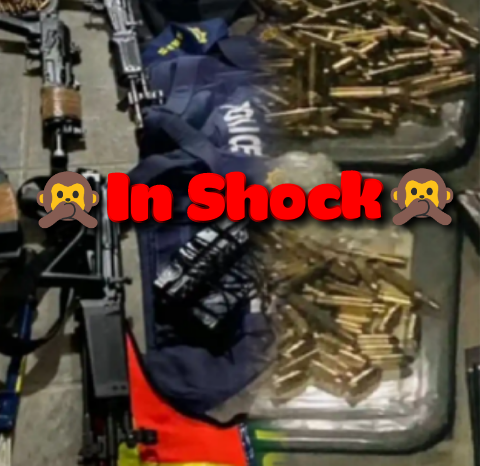 Although 8 criminals were killed on Monday, the next day a group of criminals decided to carry out a robbery at the corner of Market Street and Nugget Street. Fortunately, they were also caught. The three men arrested were armed with pistols and pocket knives. Unfortunately, a policeman was injured.

The South African Police service is working really hard and I think they should be commended for their efforts. The only thing holding South Africa back is massive corruption in all sectors.

House Of Zwide:Funani Figure Out How To Get Hold Of Ona See What's Going To Happen