Hundreds of tyres recovered from armed robbers after this happened

By AfricanChannelNews (self media writer) | 11 days ago

The country is indeed in deep crisis as there are criminals who are proving to be too smart than the law enforcement agents who are on our streets.

In a report which was published by South African Trucker on the 20th of November 2021, the vulnerability of motorists was exposed as car thieves have moved their game up. 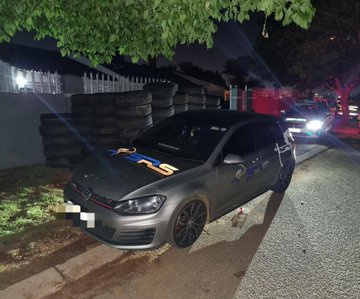 Gone are the days when criminals would be easily to predict on their moves. Nowadays they do all they can to evade the police as they make use of tactful methods which can blind the best detectives. 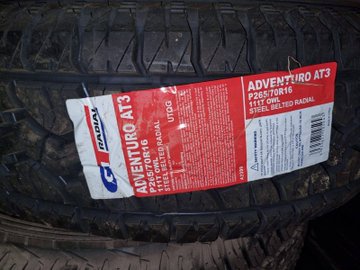 It was reported that a team of security officers from a private company called Soteria Risk Solutions(SRS) has recovered a hundreds of tyres. These tyres were of varying sizes as they ranged from small motor vehicles to to truck tyres.

They are believed to have been stolen in hijackings and robberies which were carried out around Gauteng. The security officers claim that they were being kept at one warehouse which is believed to belong to an armed robbery syndicate.

The members managed to get to this warehouse after they had embarked on an intelligence driven operation. A concerned community member informed the police of criminals who were making use of a business premise to carry out suspicious business.

The security team monitored the premise before they eventually instituted a search and seizure operation with the assistance of members from the South African Police Services. That is when the tyre consignment was found. No arrests have been made so far as the suspects have since deserted the premise. 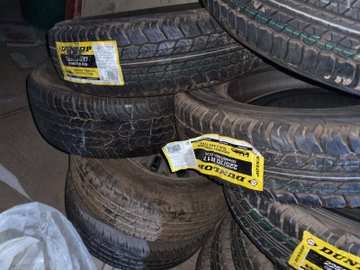 Preliminary investigation revealed that the suspects who were renting the warehouse would carry out hijacks and vehicle thefts in which they would strip the vehicle. The spares would then be stored at different locations and they would be stored at various locations. At this location, tyres were being stored and most of them are stolen from motorists using various means.

This was seen as one giant step towards dealing with criminal syndicates and the police vowed to carry out similar operations. 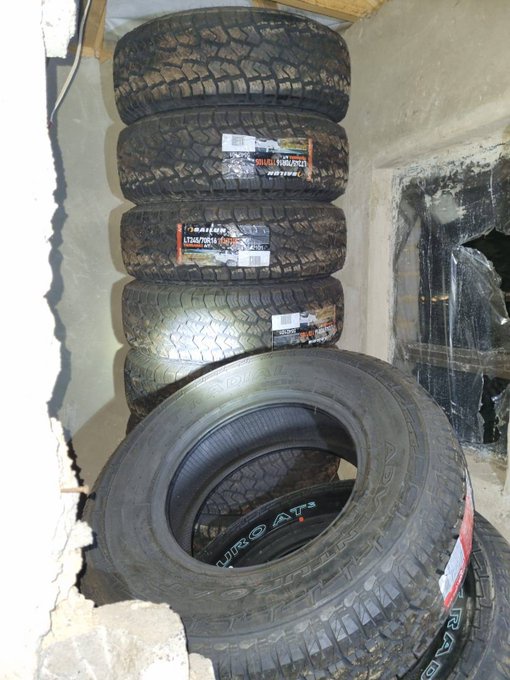 A message which is circulating online states that if you are missing your tyres you can contact them on 0710548972.