Nelson Mandela was the 466th prisoner to enter Robben Island that year when he was sentenced to prison there. His inmate identification number is 46664. 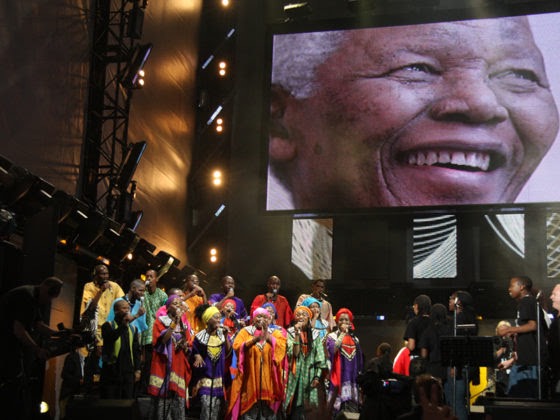 As a reminder of the sacrifices he made for a cause he believed in, Mandela provided his phone number to a global HIV/AIDS prevention and awareness campaign 38 years later. 46664, which is pronounced "four, double six, six four," was founded as a stand-alone, nonprofit organization in 2002. 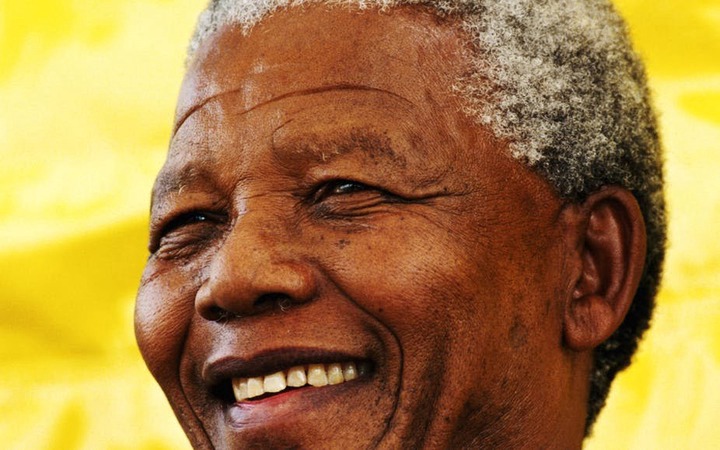 A series of high-profile concerts were planned as part of a mandate to involve adolescents around the world, beginning with one in Cape Town, South Africa, in November 2003, featuring Beyonce, Baaba Maal, Angelique Kidjo, Peter Gabriel, Yvonne Chaka Chaka, and the Eurythmics, among other performers.

The years after that saw concerts in Norway, Spain, and the UK. In honor of Madiba's 90th birthday, a special tribute concert was performed in London in 2008.

At the concert, Mandela urged the crowd at Wembley Stadium to keep in mind that there was still much work to be done. There is still work to be done where there is oppression of people, poverty, and disease, especially AIDS.

"Our work is for universal freedom... It's time for fresh shoulders to bear the weight. Now that it's in your hands. 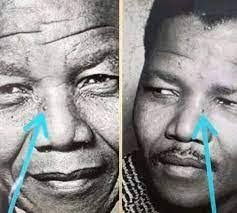 In response to Mandela's appeal, the 46664 movement has widened its focus to address issues of social injustice and preserve his humanitarian legacy.

"Take action, spur change, and declare every day to be Mandela Day."

On July 18, Mandela Day is observed as a reminder to uphold his legacy by "serving one's fellow human." The goal is to mobilize people to act in order to improve the world and so create a massive worldwide movement for good.

Nelson Mandela International Day was established by the UN General Assembly in November 2009 in honor of the former South African President's contributions to the culture of freedom and peace. 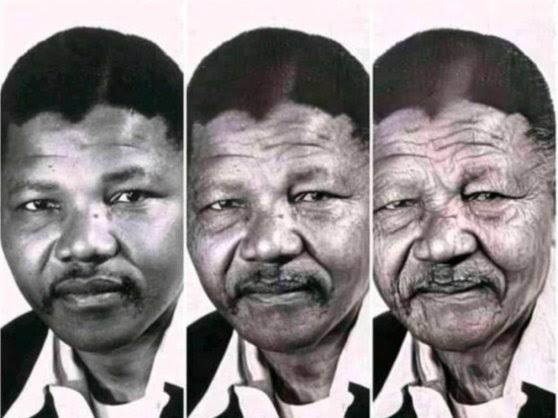 Mandela devoted 67 years of his life to serving humanity, serving as a human rights advocate, prisoner of conscience, world mediator, and the first president of a free South Africa to be legitimately elected. People are invited to dedicate 67 minutes of their time to helping others to commemorate the day.

Musicians, artists, and athletes who have vowed to support 46664 are known as 46664 ambassadors. They include well-known figures like Annie Lennox, Bono, Will Smith, Danny K, and Vusi Mahlasela who have appeared at his performances and gained a large global following.