Currently, a video of zama zamas counting bundles of money is circulating on social media. In the video, a man from Lesotho can be heard speaking Sesotho and stating that illicit mining is their only means of existence and that they will not stop. The man states that he will not waste his time on a job that pays him in small bills, as he is accustomed to large sums of money. He is stating that when people discuss bread (money), they do not refer to little amounts. He may be seen piling bundle after bundle. The video demonstrates that zama zamas are thriving in South Africa and are willing to fight anyone who stands in their path. 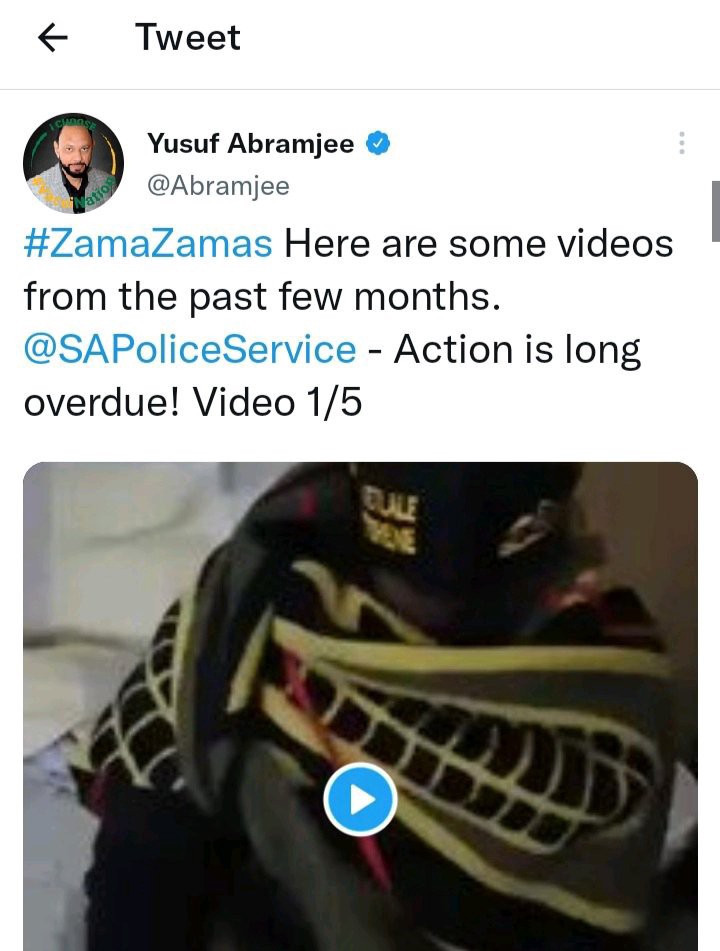 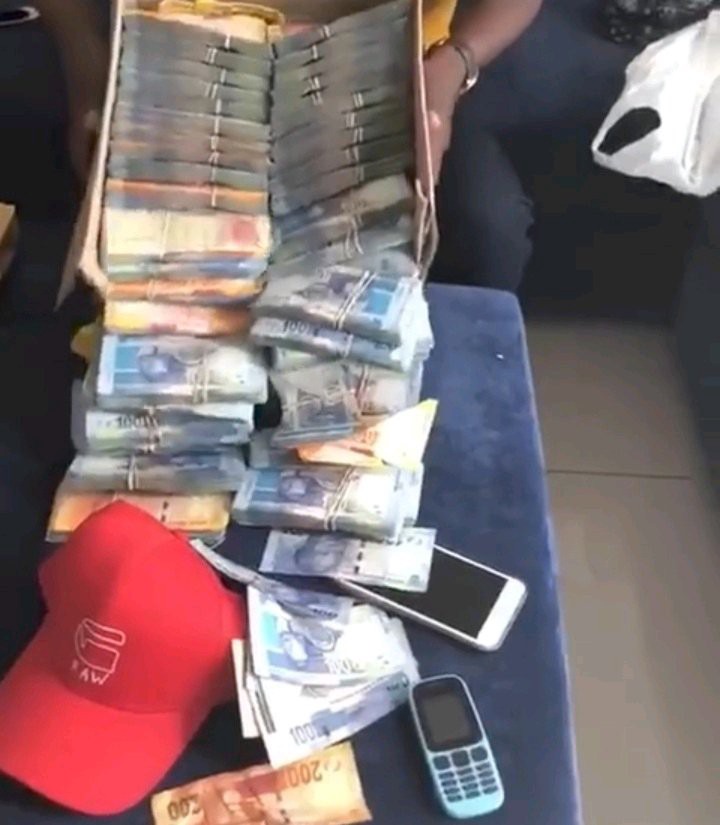 Presently, zama zamas are engaged in "business" as usual. Drone footage reveals that the illegal miners are working without fear. The South African Police Services should at least attempt to stop them. It appears that what the police did last week in response to the riots was merely a show. Last week, the police apprehended a number of zama zamas. It appears that the recent rape in Krugersdorp was the reason for the arrests, not the illicit mining activities.

The zama zamas are a menace to the economic development, legality, and security of our nation. Together with the South African Police Service, the South African Defense Force must destroy this sector. Southern African Revenue Services (SARS) must chase the money to decapitate this beast. Government officials must take decisive action. During the lockdown, they were quick to deploy the army against South Africans. The same must be done to these Zama Zamas. Give them adequate notice to leave, and then take any required action against them. Will the government act or continue to make empty promises?

Meanwhile, zama zamas from Maputo assert that they, too, are victims of their colleagues from Lesotho.

The Mozambican informal miners claim that "not all of them are monsters" and are distressed by the recent rape of eight women.