Ms Bahlekile (66), Was Allegedly Strangled To Death By A Family Member Because Of Her Insurance. 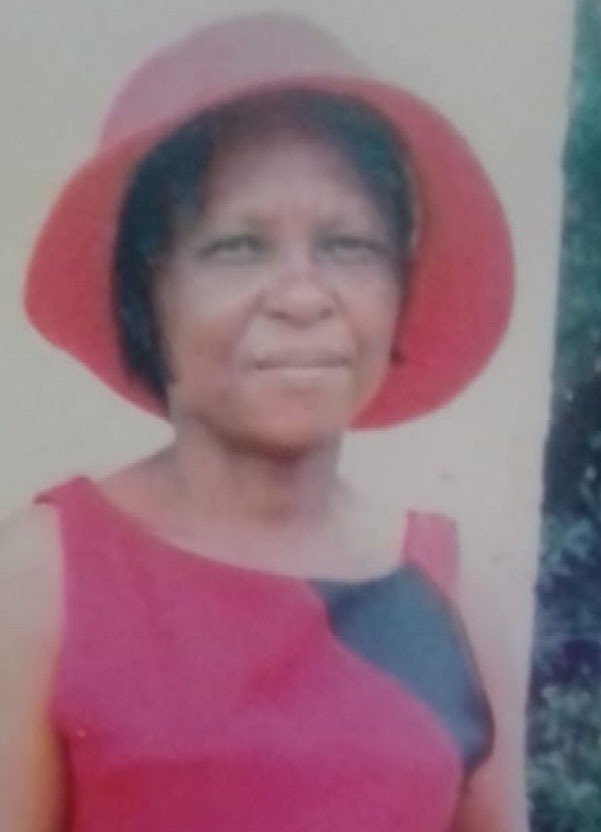 Ms Bahlekile Mngoma (66), who was allegedly strangled to death by a relative because of thei nsurance premium we had covered.

A FAMILY member of the family who allegedly strangled his relative to death on Saturday night, in B, Umlazi, demanded payment of a matured insurance premium, which she allegedly covered. Bahlekile Mngoma (66) was allegedly strangled to death by a relative in front of her husband on Saturday night. The relative is said to have approached them to perform the tests without hiding them even in the face. The Sun received information about what happened on the day of the incident from Mr Bhekuyise Nzimande (67), the deceased's husband, who was present when his wife was killed.

He says he still wonders how he survived, as the killers intended to kill both him and his wife, but he managed to use force, and he escaped because he was a man. “It was about 19h00 in the evening when I fell asleep due to the cold rain. A relative of the woman, who lives in the area, arrived with three men. We were a visitor.

“I was woken up by my wife saying hello to her visiting relatives. As soon as I entered the living room, ready to sit down, before I could say goodbye, two men who were traveling with the relative grabbed me and strangled me.

“The relative and one of his accomplices jumped on his wife and pushed her into the hallway, strangling her. It was more and more, I was trying to fight them, I also wanted to help the wife, I saw that they were killing her. “I tried to fight until I was able to escape. The woman ended up there, and when they saw that she was dead, they left her there, ”said Mr Nzimande. He told ILANGA that they had found out that the relative had covered his wife with a large amount of death insurance at one of the companies, and asked to keep her name anonymous.

He said the incident took place in December when his wife's brother, Mr Bhekani 'Smodemu' Mngoma, was found dead in the bush, who they also suspected was strangled. He said his brother-in-law (Smodemu) was found dead the next day in the veld. He said that after the death of his brother-in-law, the relative came and asked for all the death certificates used for the insurance claim, which they gave him. He said we got all the money we had covered him.

Mr Nzimande, speaking to the newspaper, was shocked to learn that he had been seriously injured and was exhausted as he survived the attempted assassination. The story of Ms Mngoma's murder has become a hot topic in ward B, with neighbors chanting slogans and brutality, that she could kill her relatives with such brutality for money.

KwaZulu-Natal police spokesperson Lt Col Nqobile Gwala confirmed the incident. He said police had opened a murder case in Umlazi in which an elderly woman was strangled and strangled. She said police were on the trail of the suspects