Skeem Saam|| Mr. Kgomo sent people to kidnap Alfred so that he could be with Celia

Celia once promised to do "anything" for Mr. Kgomo so that he would turn a blind eye to something that. Now Mr. Kgomo wants to collect what he was once promised but he is doing it the wrong way. He wants Mr. Magongwa to go away. So he spoke with Celia first that she needed to send her husband away so that they could be together. But Celia refused to send her husband away. Mr. Kgomo decided to go an extra mile, he got Alfred's doctor to sign a letter that stated that social workers should take Alfred to a home where he will be taken care of with his loss of eyesight. 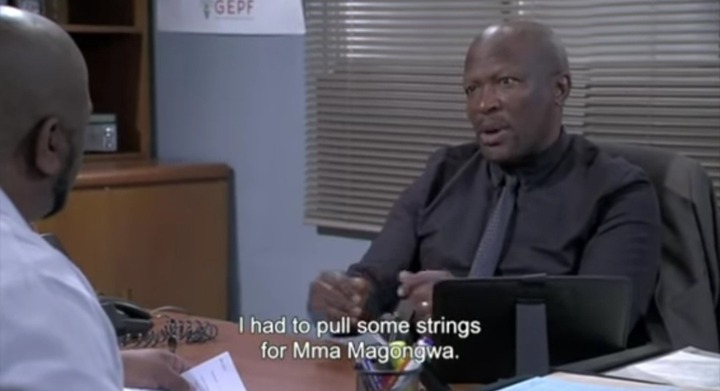 After Alfred's doctor signed the letter, he gave it to relevant people so that they could go and fetch him during the day. Mr. Kgomo is abusing his power. 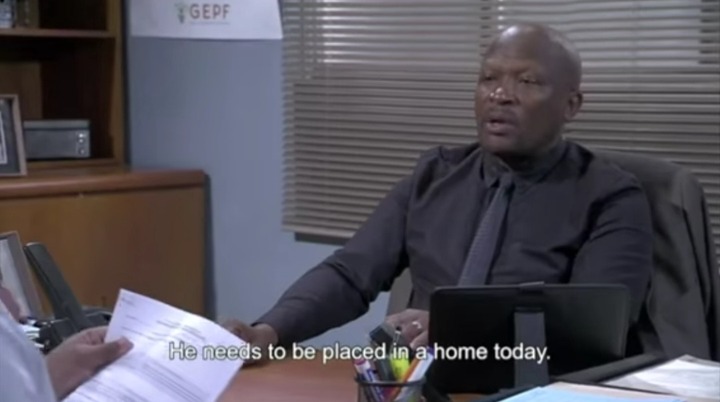 When the social workers got to the Magongwa home, they explained the procedure to Alfred and he understood because it was approved by his doctor. When Mahlatse arrived from school he asked what was going on and his father told him that he would explain to him while they were packing. They received a call from Celia and she was just checking up on them. Then Mahlatse told her about the social workers were there to fetch Alfred, she panicked and told them not to do as they asked because they were sent but Mr. Kgomo illegal. They were surprised so they did not go pack, instead they started to look for a way out. 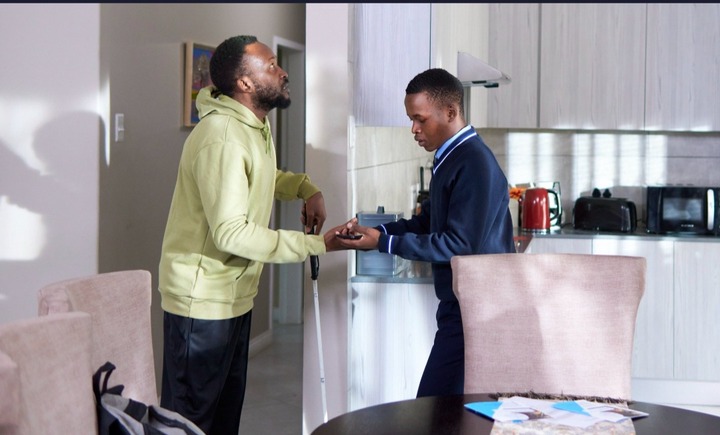