A news reported by multiple reputable sources stated that a Zimbabwean national was killed in mutale, limpopo after he was trying to attack a police officer with a dangerous weapons.

This news have been causing alot of traffic on a social media platforms, some believed the police men wad wrong for killing him while others believed that he was trying to launch an attack and that is the reason he was killed by the police. 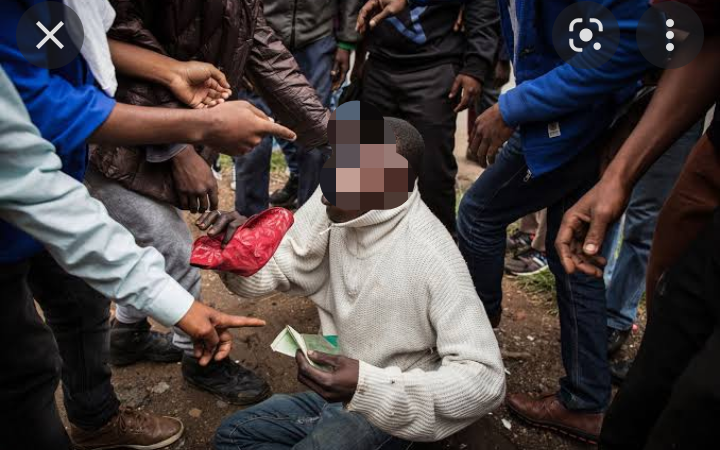 According to the news reported, he stated; “An illegal Zimbabwean national was shot dead by the police last night after he was caught committing housebreaking in Mutale Village Limpopo. It is alleged that the deceased took out a weapon intending to attack the officer.IPID is investigating the matter”.

For me, I think the police officers did not know what he was trying to do when he was approaching them with a weapon, so it's safe to say that they did the right thing by protecting theirselves first.