The man who is implicated in murdering health department whistle-blower, Babita Deokaran, has revealed that after he was arrested he was tortured and let into involving the former health minister Zweli Mkhize in the murder. He described how he was tortured the whole night just to get information out of him, as South African citizens we know that it is against the law to torture prisoners just to get them to confess. 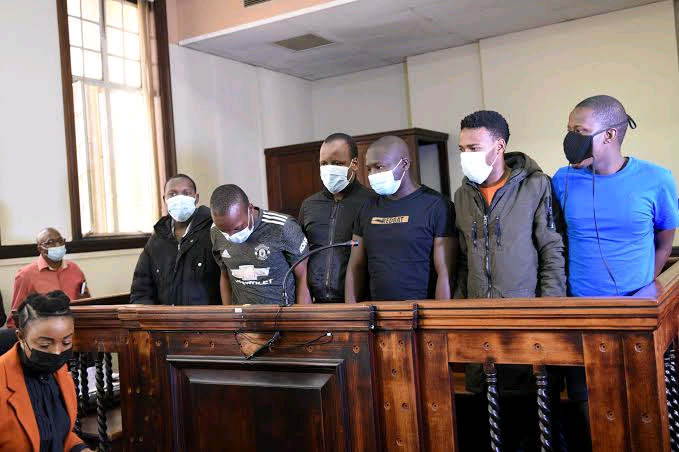 Phakamani Hadebe aged 29 years old, and his co-accused, went to appear before the Johannesburg Magistrate’s Court on Tuesday, where they all made their bail application. His bail affidavit that was read out by his lawyer, Advocate Peter Wilkins, Hadebe explained how the interrogation resulted to him lying about Mkhize being involved in the murder. This is proof that there is a lot of corruption going on in the country especially in the ruling party, something must be done to change the situation because things are getting out of hand and the worst part is that people do not even know how it keeps winning.