Temperatures in the upper 20s and low 30s are expected in the next days, causing concern among Capetonians.

Cape Town (South Africa) - After an average high temperature of 35°C last week, residents and visitors to Cape Town may face hot temperatures in the coming days as summer reaches its height.

Maximum temperatures are predicted to reach the mid 20s and low 30s over the next few days, according to the South African Weather Services (SAWS).

MEC for Environment Anton Bredell has warned that the weather conditions were ideal for flames. 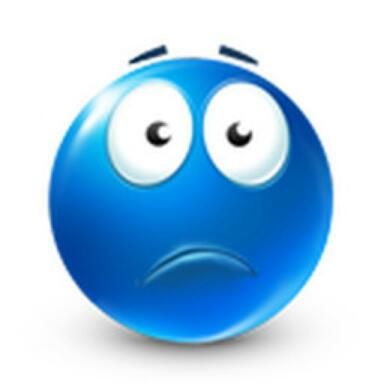 A combination of high temperatures, high winds, and low humidity, according to our Fire Services, creates ideal fire conditions. The SAWS calculates a Fire Danger Index based on these and other factors, according to Bredell.

Although the entire Cape is not considered a superspreader, officials are having difficulty implementing Covid-19 safety regulations.

"We're urging people to use extreme caution while igniting open flames." If you're going to enjoy the outdoors and light a fire, never leave it unattended, and make sure it's fully out before leaving," Bredell warned.

Dam levels are currently at 91.9 percent, but Bredell warns that evaporation could have an impact.

High volumes of evaporation from our storage dams occur during periods of high temperatures. In the sense that we had a wet winter, most of our huge dams are still pretty full, we are lucky. However, people should continue to use water cautiously because it is a limited and valuable resource, according to Bredell. 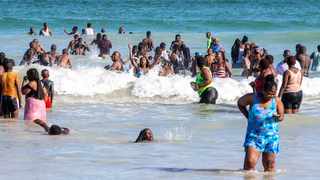 According to a recent analysis by the Copernicus Climate Change Service, global temperatures reached their highest point last year, as predicted by climate change forecasts.

"Over the past few years, we have seen this trend emerge – which corroborates that climate change is happening and that temperatures are on a growing trajectory, across the world," said Dr Prabhat Upadhyaya of the World Wide Fund for Nature (WWF) South Africa. The consequences are numerous and vary depending on the situation. Extreme weather occurrences are one of the most serious repercussions of climate change. Heavy snowfalls occurred in Pakistan last week, and we have recently seen flooding in South Africa, with a devastating loss of life in East London. The weather is getting more unpredictable in both the northern and southern hemispheres as the global weather system becomes unbalanced. According to Upadhyaya.