Wonders shall never end as a girl child admitted to ordering the killing of her family members in 2016 by a hitman. 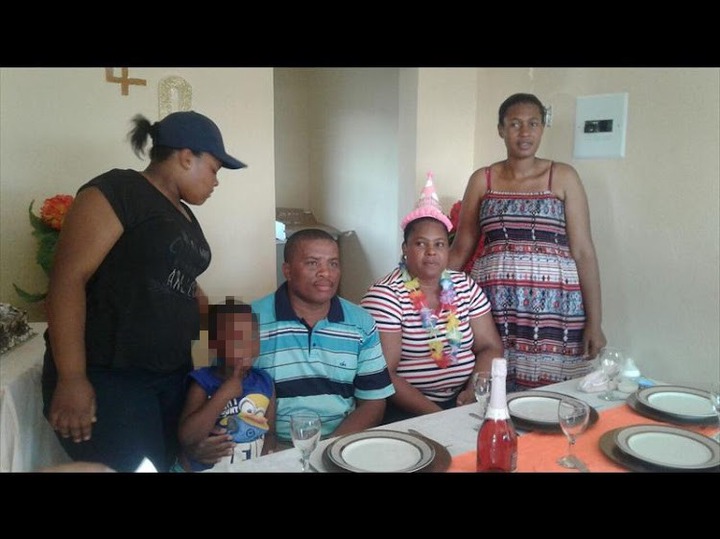 Oracle Sebati went all out and told the most gruesome act ever done by a child her age. She told the police that she was behind the brutal murder of her family that shocked the community of Mmakau near Brits in the North West five years ago. The 20-year-old told the police that she ordered a hit on her family in 2016 to bring some kind of closure, though it raised more questions for the bereaved. The brutal murder of her family shocked the people of Mmakau in North West Five years ago.

Her father who was a police officer Constable Solomon Lucky Sebati her mother Mmatshepo and her three-year-old brother Quinton and her sister who was eight months pregnant were murdered by a gang at the time. The murderers fled the scene using Sebati's Chrysler Voyager which was late found abandoned. When the gang stroke the family the instigator was outside, when she went into the house she was also shot but only suffered a flesh wound. Onthatile told the police that she pretended to be dead thus how she survived the attack. 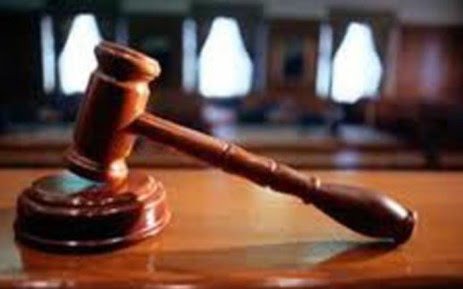 For that reason, her other family members saw her as a survivor of a gang killing. His cousin Molefe is still shocked by the revelations made by Onthatile and he is still trying to digest the whole thing. Molefe said they saw her as the only survivor of the brutal killing of their loved ones and did not even suspect her to be behind the murders. They never thought that a child could kill his parents together with her siblings. The deed is something they never even imagined. According to Molefe Sebati was a loving person who had a funeral parlor and employed 10 people from the community. He also ran a small business selling airtime and electricity, a hard-working man who always wanted the best for his family. 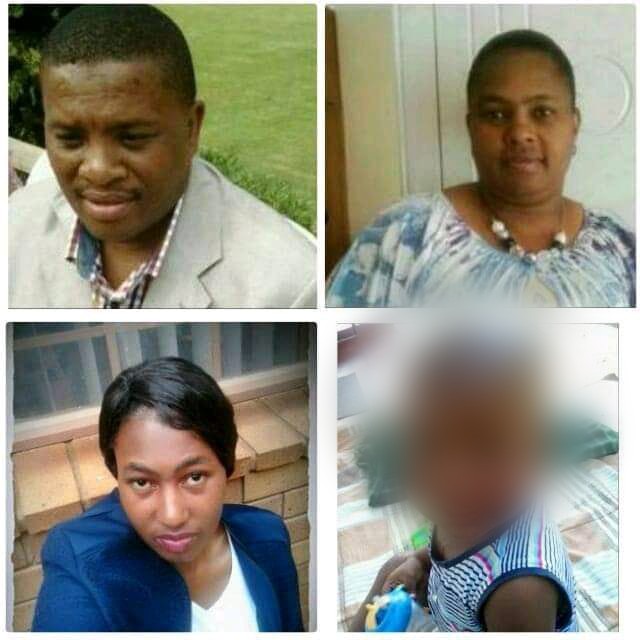 As for contractile she was a sweet child but changed as soon as she started high school. Molefe said she became rebellious and her father complained a lot about her behavior. She appeared at Brits with two of the hired hitman all facing five counts of murder. The two are Kagiso Mokone and Tumelo Mokone their case was postponed to Thursday for a formal bail application. Looking at the trio one can see that they were very young at the time of the murder and they could have been about 18 years old then. The mastermind was 15b years of age at the time. The family is willing to pay her bail it is granted.