By MichaelMtshweni (self media writer) | 2 months ago 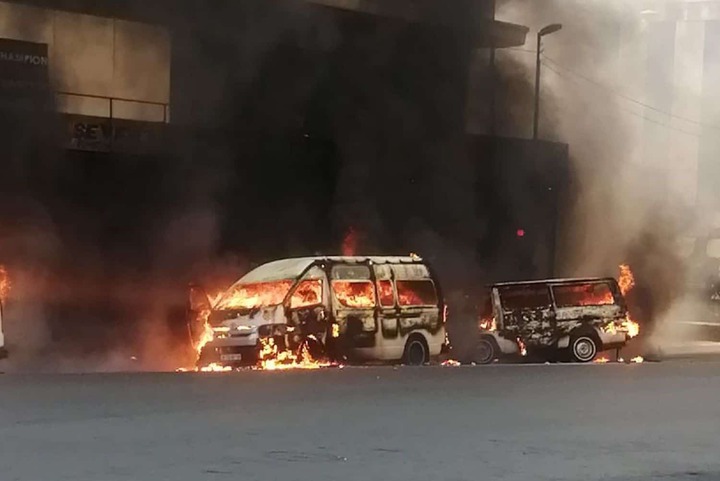 Three of the seven defendants are scheduled to appear in the Johannesburg Magistrates' Court today on accusations of malicious property destruction. The three persons were nabbed in Johannesburg's CBD yesterday, bringing the total number of people arrested to seven. 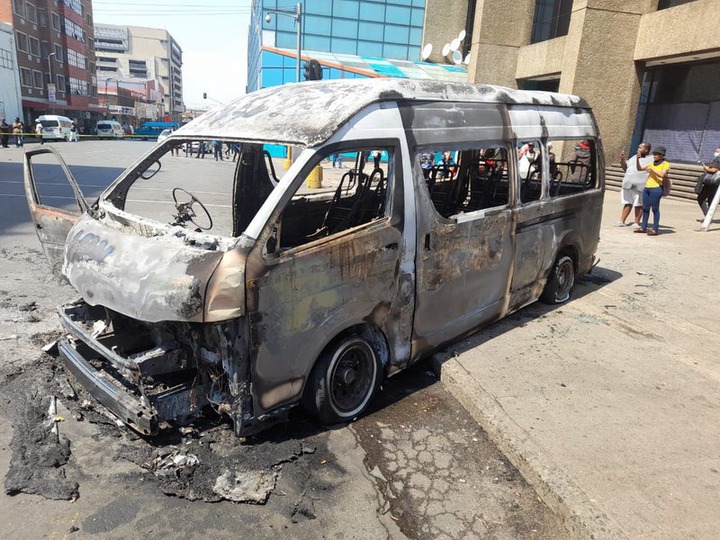 The other four people were arrested on other occasions and presented in court, where they were all granted bail. Sibusiso Nxumalo was arrested for malicious damage to property and assault GBH in Johannesburg, and he is due back in court on November 17, 2021.

For the Orlando case of assault, GBH, and theft, Bonginkosi Kananda and Nkosi Oliphant were detained. They will appear before a judge again on November 22, 2021.

On the other side, Bhekamakhosana Rodgers Gama was detained in Moroka for malicious damage to property and assault GBH. On November 19, 2021, he is scheduled to return to court.

Tensions between the two associations over routes are thought to have culminated in the violent occurrences. Two drivers were attacked in October, followed by the burning and destruction of minibus taxis in Johannesburg, and then two further incidences of minibus taxi vandalism in Soweto.

These seven convictions are the outcome of Gauteng's Anti-Taxi Violence Unit's efforts to identify those implicated in taxi violence and bring order and stability to the business in order to ensure commuter safety.

Lieutenant General Elias Mawela, the Provincial Commissioner, praised the squad for making the arrests. "I'm pleased with the progress we've made in bringing criminals to justice who show no regard for other people's well-being or property." We will never tolerate a situation in which people abuse others and destroy their livelihoods because they are unable to resolve their differences amicably," stated Lt Gen Mawela.“I am happy with the progress that we are making in bringing to book people that have no regard for other people’s wellbeing and property. We will never allow a situation where people go around severely assaulting others and damaging their sources of income just because they are failing to resolve their conflict amicably,” said Lt Gen Mawela.