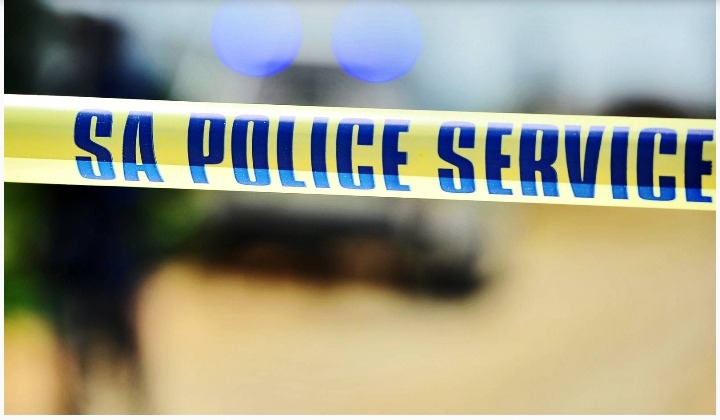 The community members of Hermanus were left devastated with the death of the matric who was found murdered last week . However , a call was made for the community members not to take the laws into their own hands , but to rather let the law enforcement do their work .The victim was identified as Sisipho Mayile , whose body was reportedly discovered near Camphill Bridge .It took place when she had been scheduled to collect her 2021 Matric results .In accordance with the report , it was highlighted that when the lifeless body was discovered , the angry members of the public set alight three houses in Zwelihle . 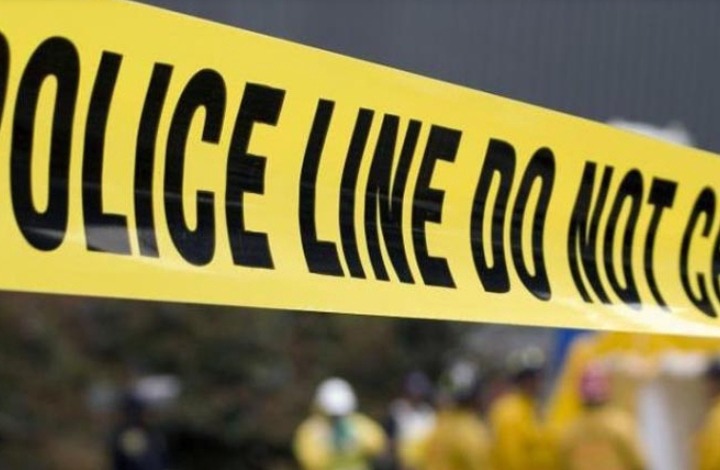 It was revealed that this took place after an individual had been questioned about the death of Sisipho .Masizole Mnqasela who is from Democratic Alliance informed the residents that even though they were devastated , justice would not be attained if they took matters into their own hands .Mnqasela went on and reportedly said that they had to make sure that tensions would not spiral out of control .It was emphasized that justice could only be delivered by the courts . The relatives and friends of the late Sisipho are reported to be desperate for answers regarding what happened . 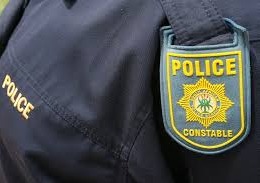 As community members burned down three houses , police are reported to be also investigating arson attacks , on top of the murder case. There is no arrest that has since been made by the law enforcement agencies in regard to the murder case . It is devastating however that women continue dying on a regular basis , while lesser number of arrests are made . It may not be known yet who may have been responsible for the death of Sisipho , but men are responsible for the killing of women in most cases , hence not ruling out the possibility that a man could have been responsible .