It was all drama on the night of the 24th of October 2021 in the Gauteng Province as a team of officers from the Tshwane Municipal Police Department managed to arrest one criminal. The country is being run down by criminals who wish to enrich themselves at the expense of the rest of the nation.

According to a report which was published by the ITU Emergency Assist, one suspect got arrested. It was noted that the suspect was a foreign national of Zimbabwean origin. 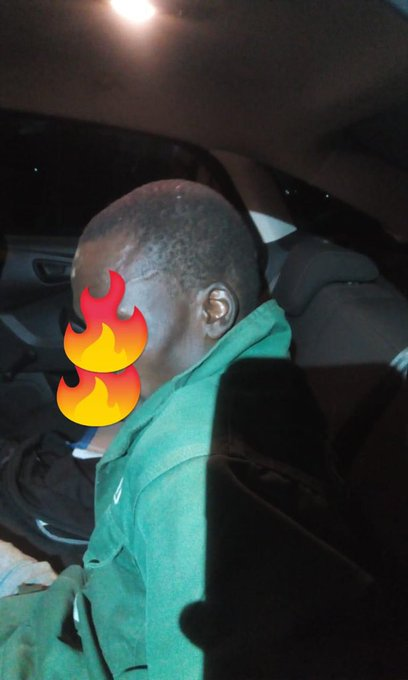 The officers from the TMPD Cable Theft Unit arrested the 37-year-old male suspect after he was found tempering with essential infrastructure. At the time of he arrest, he was caught digging up cables along the R55 Road. The infrastructure of this country is being vandalized at an alarming rate and there have been calls for harsh sentences to be slapped on all offenders who will have been caught red handed.

It is believed that this suspect intended to sell the cables after stealing them. Such a tendency will leave the rest of the nation deprived of electricity while the suspect and his accomplices enjoy the ill-gotten money. 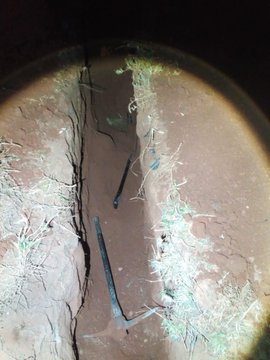 In a series of pictures which were shared, tools were pictured in a trench which had been dig by the suspect as he sought to extract cables. Among the tools which he had were a pick and a shovel. They were confiscated by the officers as they are set to be used as part of the evidence in the case against the suspect. A court date is set to be given to the suspect once he has been charged.

A need for a new social contract

Your Potential: A Key To The Joy Of Men