On the 22nd of October 2021, the law enforcement agents in South Africa pulled out one of the major crime prevention operations in the Limpopo Province. This comes at a time when the nation had been constantly terrorised by thugs who rob, shoot and do nothing good on fellow citizens.

According to a tweet that was shared by Yusuf Abramjee, a joint operation which was carried out led to the arrest of three dangerous robbers. It was alleged that the suspects had been carrying out several robberies on the Mokopane area in Limpopo. 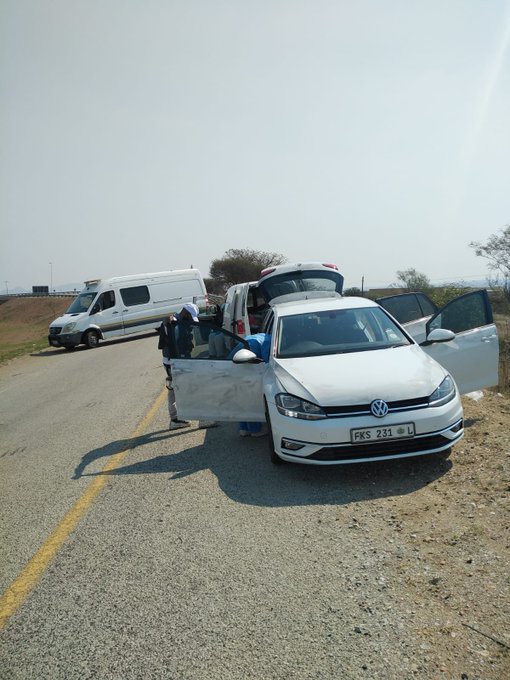 Law enforcement agents began carrying out a follow up on the information which they had gathered. A white VW Golf Polo was spotted which matched the description of the suspects vehicle which had been involved in the robbery. 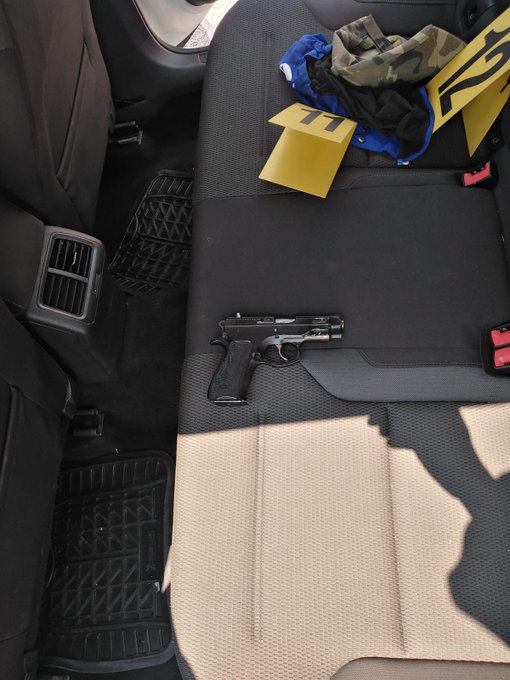 The members attempted to pull over the suspects vehicle but theor instructions fell on deaf ears. As a result, a high speed chase ensued.

When the suspects got on the N1, the members managed to round them up and three suspects were apprehended. Upon their arrest, the officers seized firearms and also recovered stolen cash. 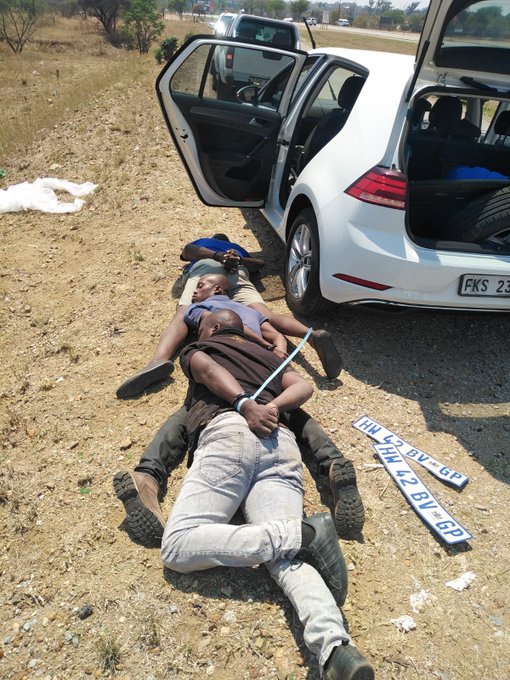 The firearms were taken for a ballistic testing to ascertain if they were used in the commission of other violent crimes in the country. A court date will be given to the suspects as soon as soon as they are charged.

Upon hearing the news, members of the public were pleased to hear that dangerous criminals were finally taken down.

Top Five Most Dangerous Tribes In World, Especially No.2