Enyobeni tavern is undoubtedly and has been on top of every news headlines since that fateful morning since the tragedy struck in the early hours of Sunday morning, as it stands, it seems it is far from getting off the headlines since it is being investigated following a lot of things which went wrong before kids as young as 13 years lost their lives where they should not have been allowed to be in that place, a lot of findings are coming forth now that they are watching with an eye of a hawk and the latest discoveries suggests that the building could be demolished. 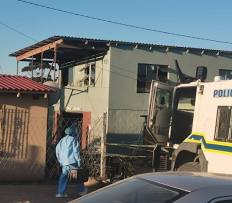 The Buffalo City Municipality is reportedly considering to demolish the Enyobeni tavern building since it does not meet the standard and was illegally constructed, this could mean a huge loss to the owner who is already in trouble with the law following the mass deaths of the teenagers at his establishment.

It is reported that despite breaching the trading hours, the plans of the double story building were allegedly not submitted to the municipality as per protocols, they were also not approved by the municipality, therefore, the plans was never approved meaning the building is illegal as well. 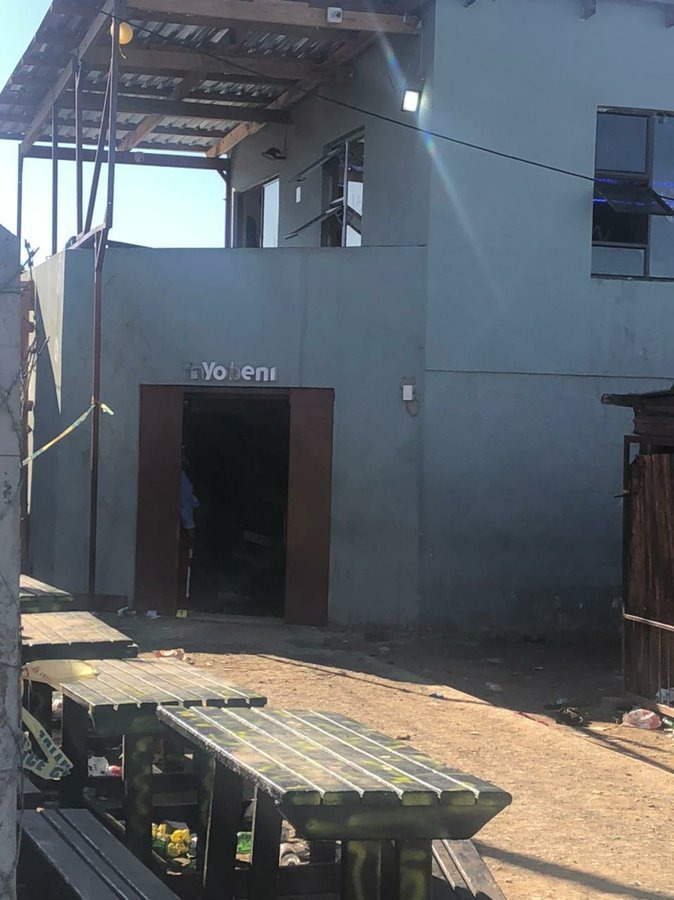 "The Enyobeni tavern in East London, where 21 children died, was constructed unlawfully. The double-story building could be demolished, according to Buffalo City Metro, because the plans for its construction were never submitted or approve. Consequently, the municipal spokeswoman acknowledged that the pub had breached the trading hours," reports suggests.

A lot of wrongs has been happening in this tavern, kids under age have always been the customers in this tavern, the investigations are still underway to determine what could have killed the people since stempede has been rules off, but preliminary investigations has revealed that there are glimpses of caborn monoxide in the bodies of some of the bodies of those who died on that day. 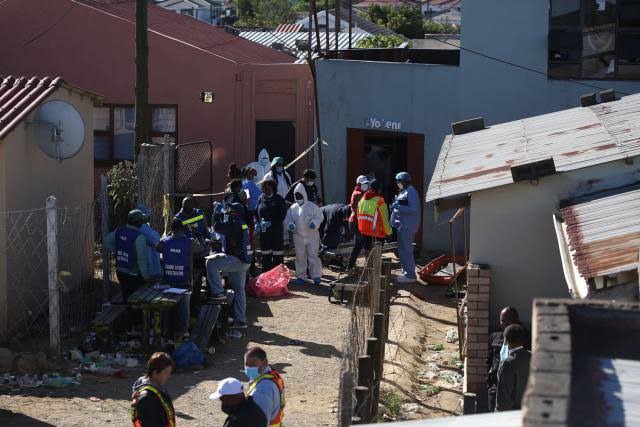 Can't Believe This: See the top 8 SA celebs who are actually not from South Africa

The alleged real owner of ActionSA. Meet him