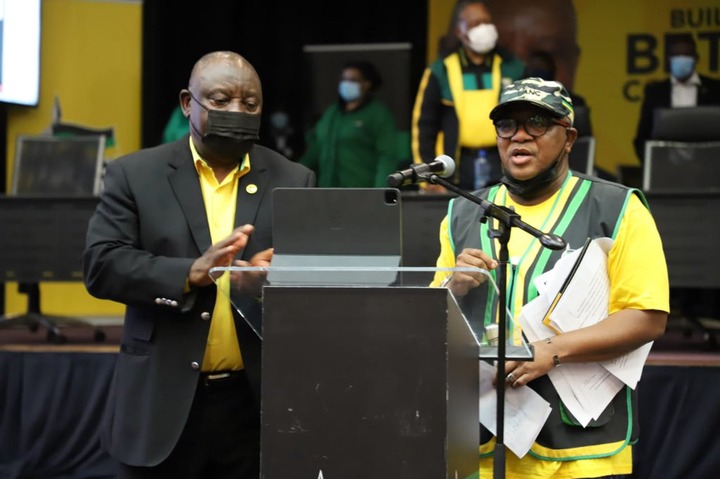 For the past few days, there has been a video of Ramaphosa allegedly promising Alexander citizens that he would build over 1 million houses for them. This was brought back by Dr. JJ Tabane in a campaign interview with Fikile Mbalula. 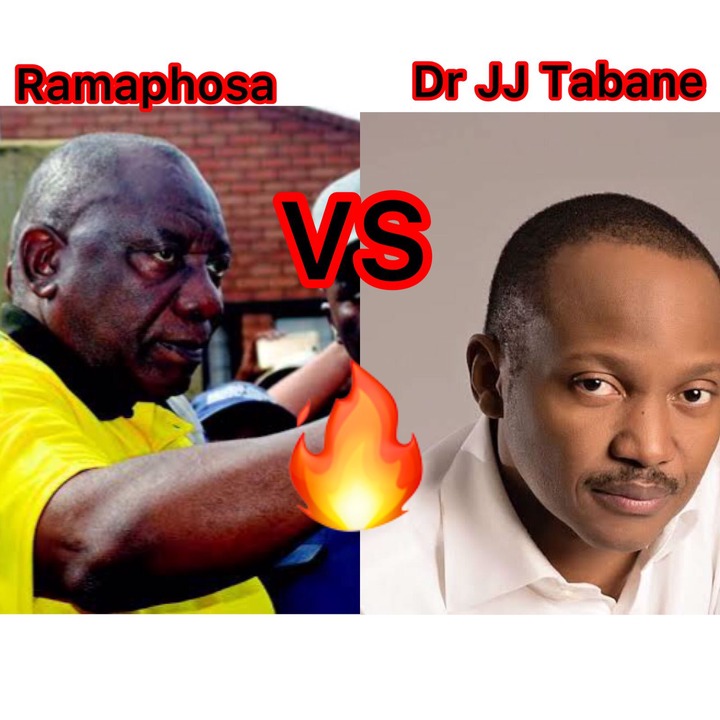 In the video, DR JJ played a clip of Ramaphosa addressing the citizens of Alexander in the 2019 local government elections campaign, promising them that over 1 million houses will be built for them. Fikile Mbalula was asked what the latest updates were and what happened to the 1 million houses that Ramaphosa promised the citizens of Soweto. In his response, he lied and said that the government is still busy building but there are some houses that have been successfully built. According to reports from journalists and Alexander citizens, not even a single house has been built in Alexander since that promise was made. See the video below: 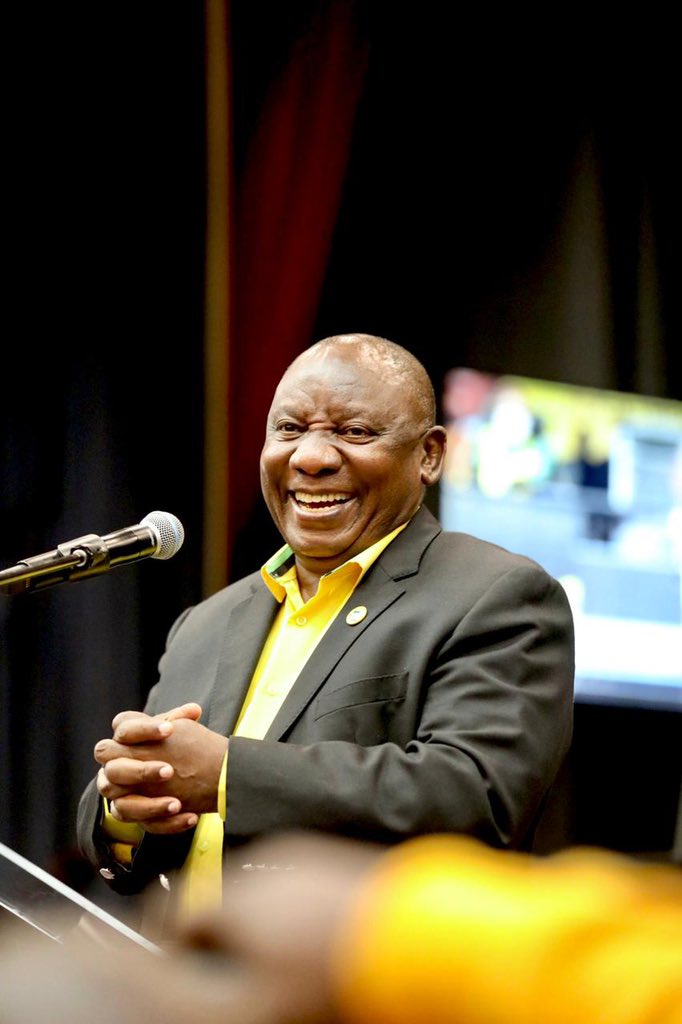 After this was posted on social media, Cyril Ramaphosa and Fikile Mbalula were shared and called names. This video caused a hide store on social media. Following all the havoc caused by this video, Mbalula went all out to do his homework and bring clarity to the situation. The truth is that many people misinterpreted the video. Ramaphosa didn’t say he would build 1 million houses in Alexander, he said he was with the minister of human settlements and houses, and they have a program that is looking at building over 1 million houses in all of South Africa. He went on to say they are still in negotiations over the land of Alexander so that when they build the houses they do so on proper land. Watch the interpreted video below:

Many people really misinterpreted the video. They thought Ramaphosa said he would build 1 million houses in Alexander. Those who have been to Alexander before can attest with me that even 10 000 houses cannot be built in Alexander because there’s not enough space. People must have used their general knowledge before throwing judgments at Ramaphosa and Fikile Mbalula. See how people react after seeing the interpreted video. 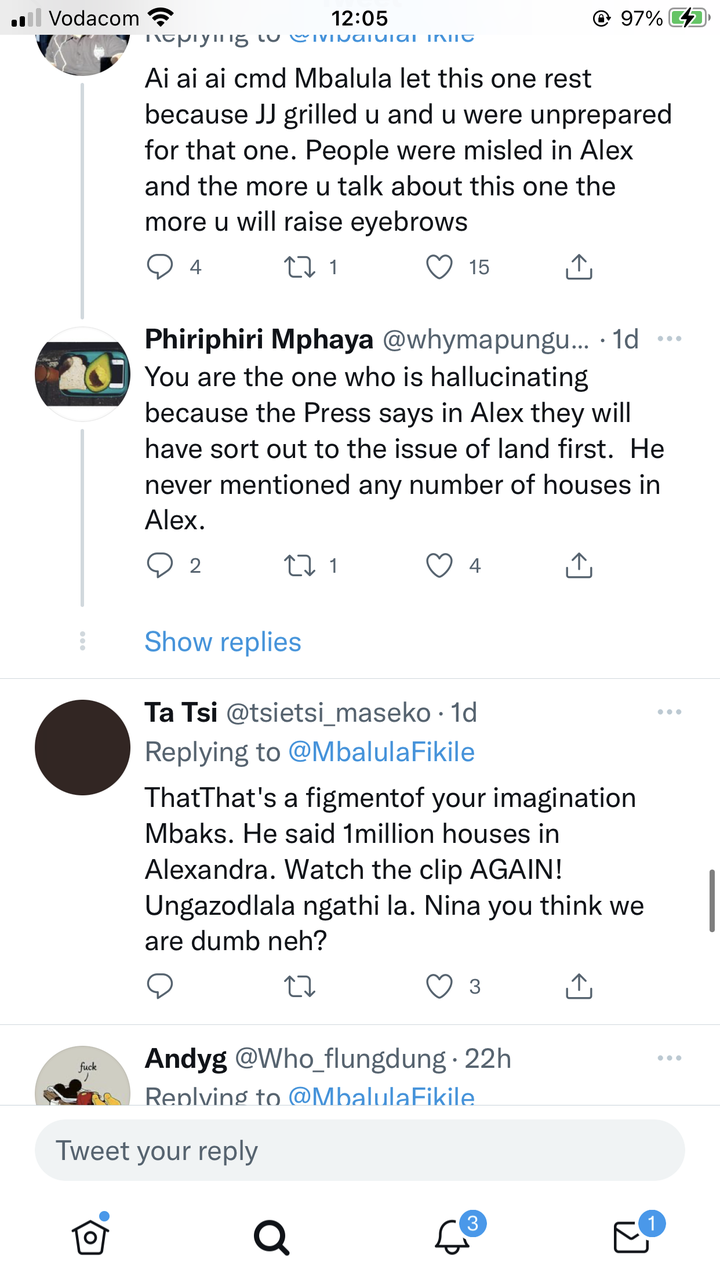 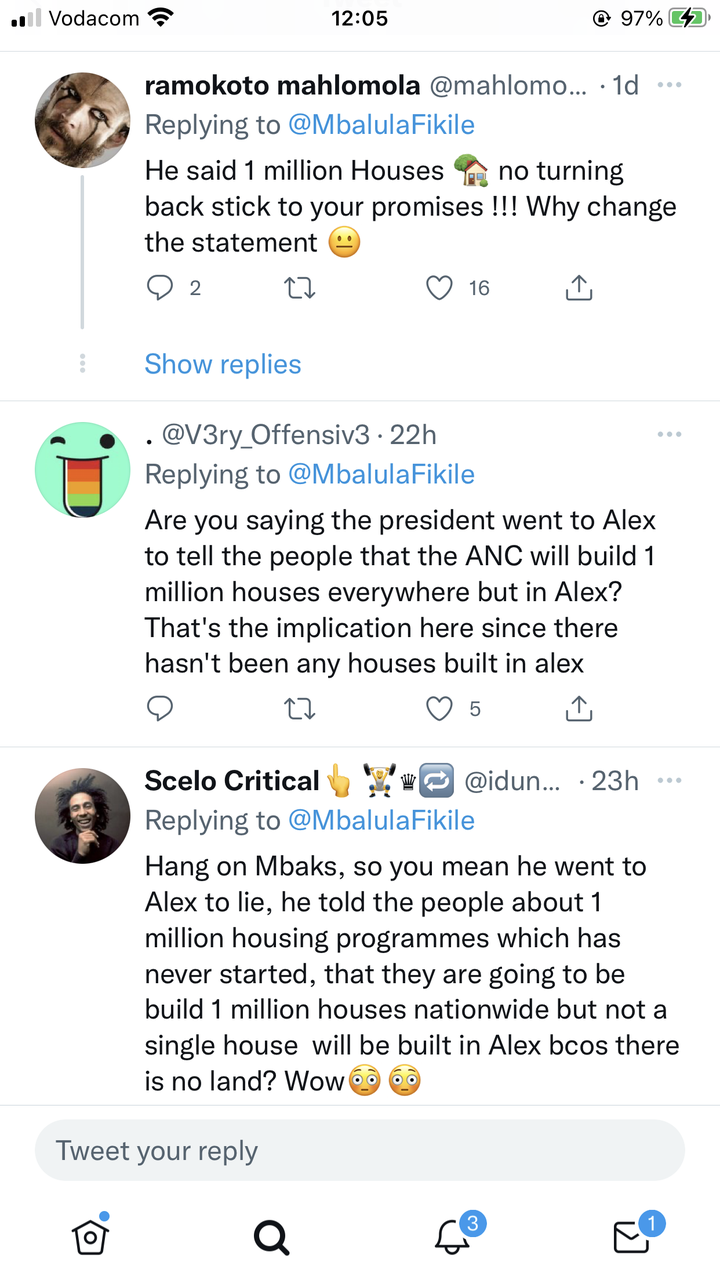 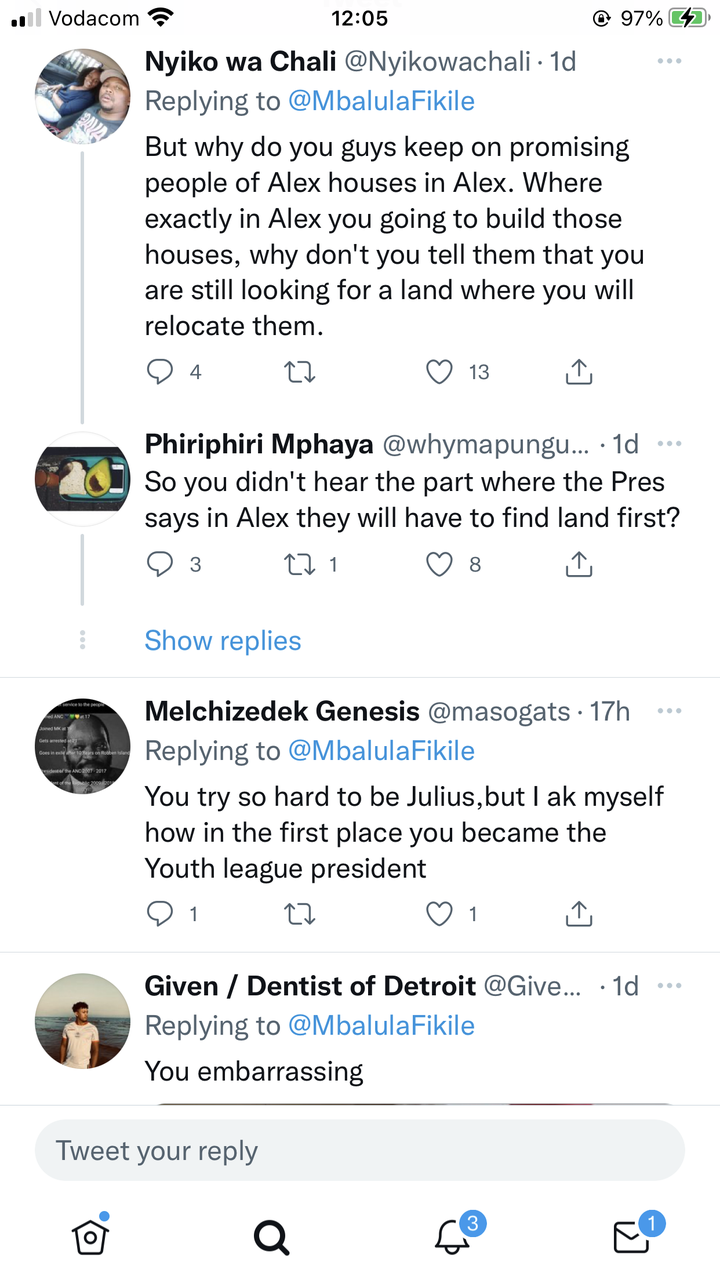 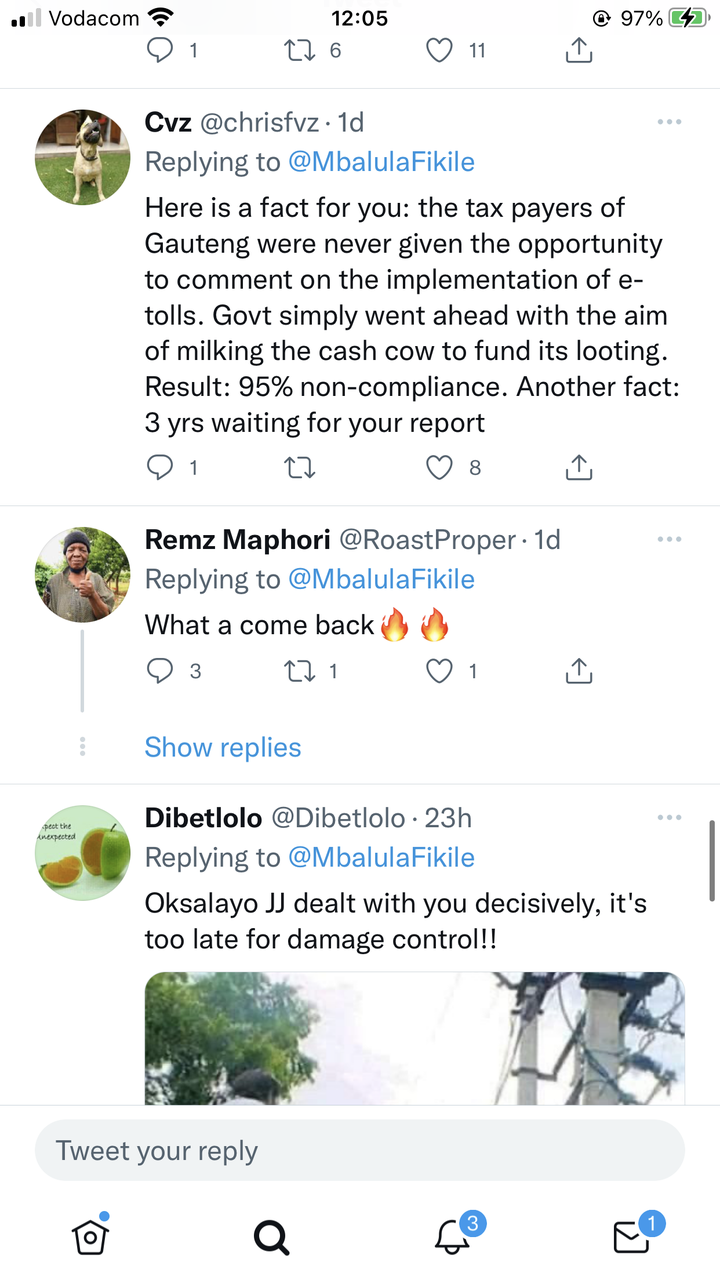 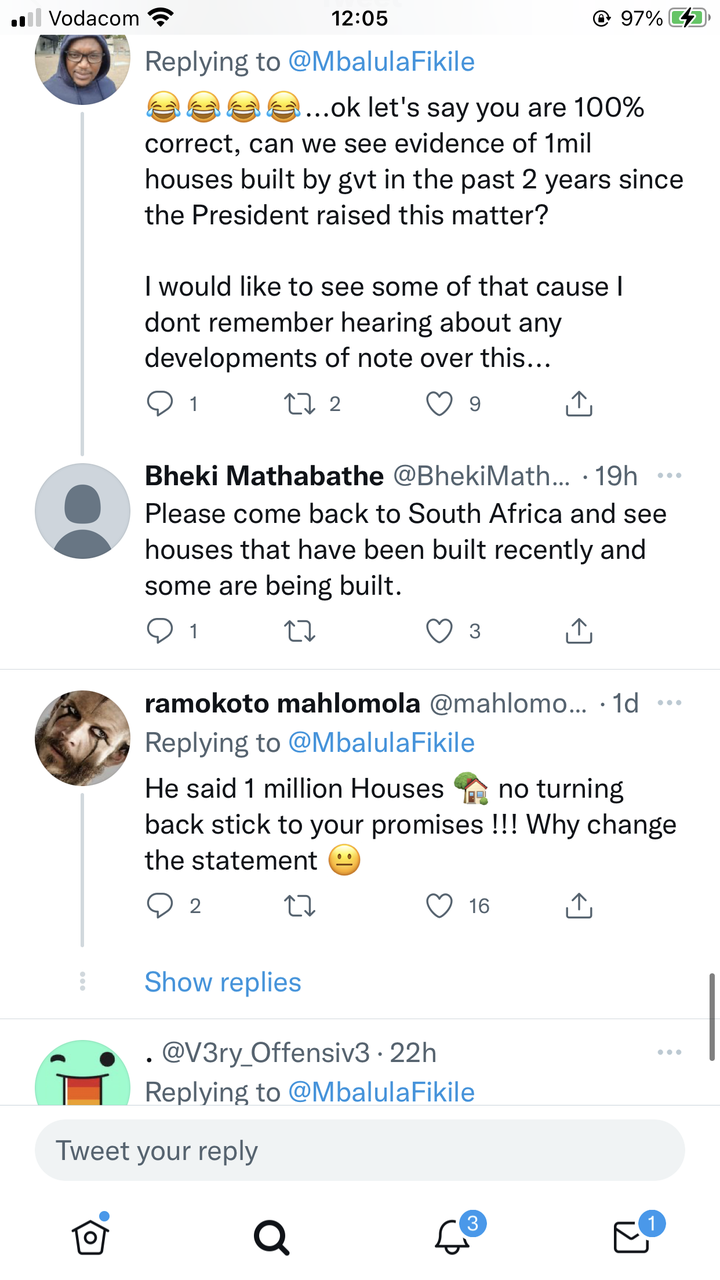 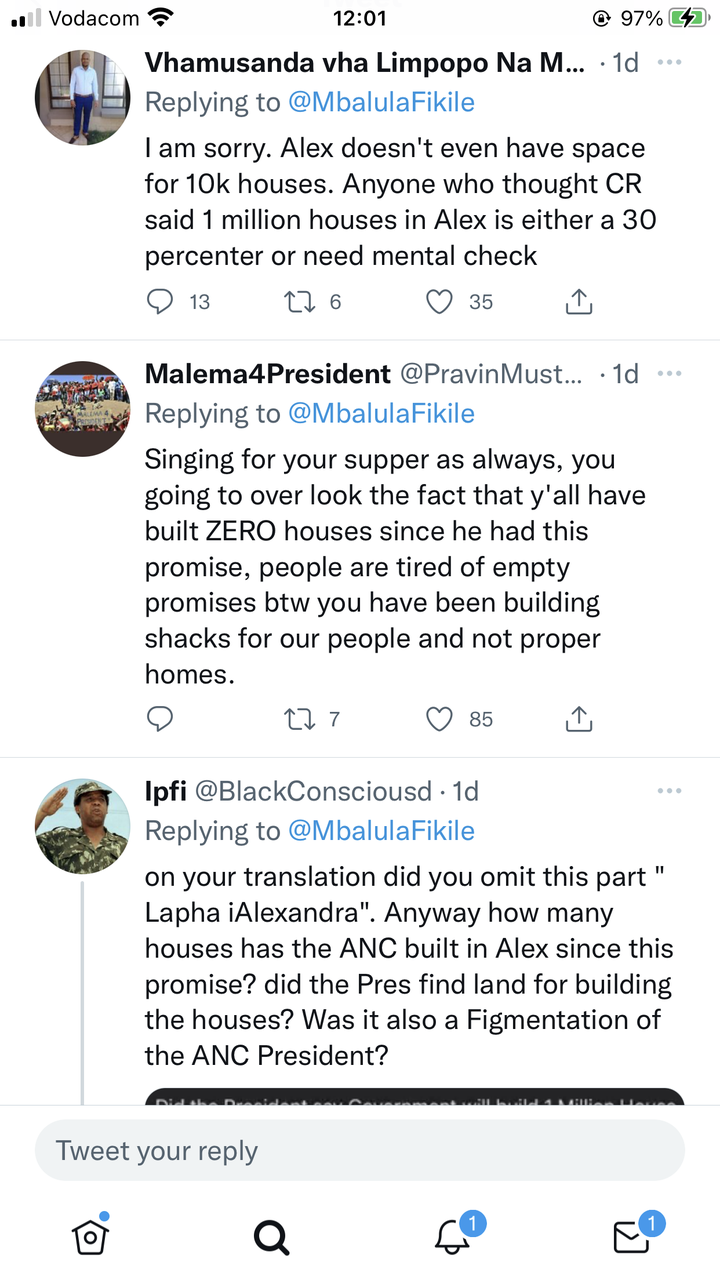 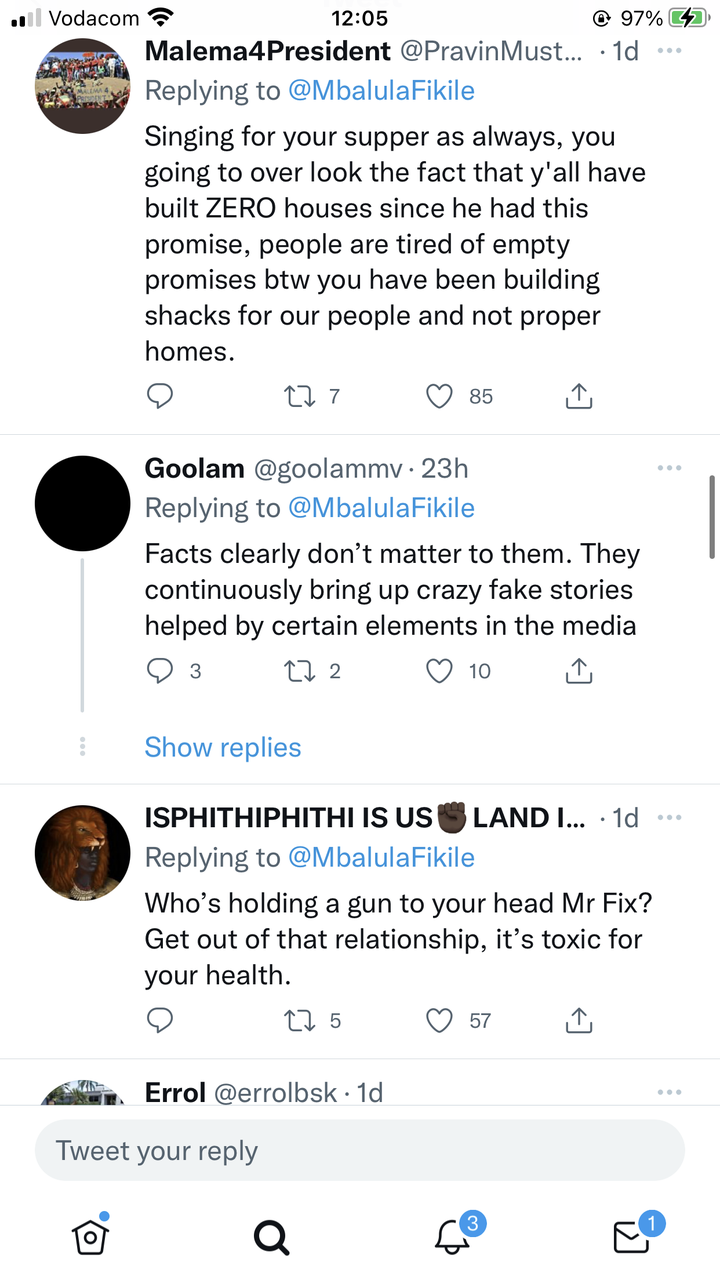 What are your thoughts on this matter? Please leave your comments below.