Suspected Poacher Killed by Elephants at the Kruger Parks

By Daily-Godly (self meida writer) | 22 days

Suspected Poacher Killed by Elephants at the Kruger Parks

A suspected poacher has been reportedly killed by elephants at the Kruger National Parks, says a report by the South African National Parks (SANParks) on Sunday 18 April 2021. Also, an accomplice of the deceased poacher was also arrested in an incident which took place on Saturday 17 April.

It was reported that the deceased and his accomplices were fleeing from Rangers when they ran into a breeding herd of elephants.

Field Rangers were out on a routine patrol at the Phabeni area when they detected incoming spoor and made a follow up in pursuit of the suspects, says a media report by the Parks authority. 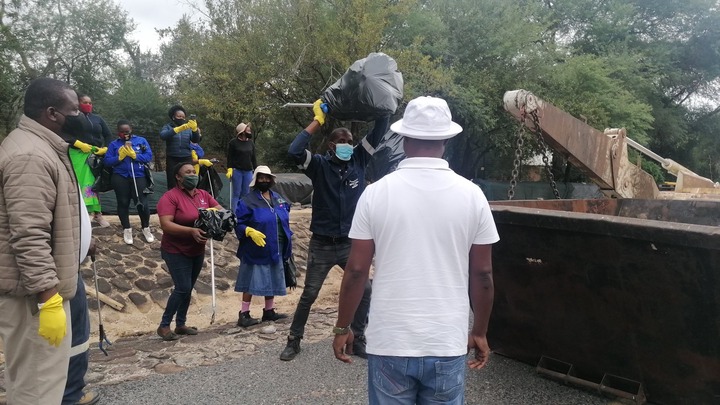 Further details indicates that three individuals were spotted by the Rangers and attempted to run away, but Rangers requested back-up from the Airwing and K9 unit. When they realised they had been spotted, the suspected poachers dropped an axe and a bag with their provisions in an attempt to escape from the rangers.

According to GM: Communications and Marketing of the Kruger National Park, one of the suspects was arrested following assistance from the Airwing and K9 unit.

The suspect informed the rangers that the group had run into a herd of elephants and was not sure if his accomplice had managed to escape. The Rangers discovered his accomplice badly trampled and who had unfortunately succumbed to his injuries.

The third suspect is said to have been injured in the eye but continued to flee. A rifle was recovered and the case was referred to police, whom together with the pathology team attended to the scene, says the media statement.

Meanwhile, the Managing Executive of the KNP, Gareth Coleman has congratulated all those involved in the arrests saying;

“We are proud of the teamwork and dedication of our Rangers Corp, our aviators and the K9 unit. It is unfortunate that a life was unnecessarily lost. Only through discipline, teamwork and tenacity will we be able help stem the tide of rhino poaching in KNP,” Coleman said.

Slay Queens Get Dumped With Hotel Bill By Their Blessers.

Watch: Slay Queens Cuffed At A Hotel After Blessers Didn't Show Up To Pay The Bill.

"Women have to Shela"